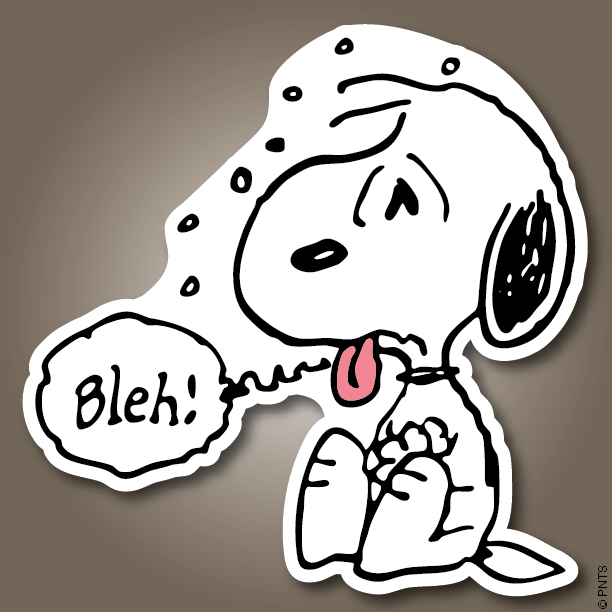 The wee hours of the morning found me awakened by pain searing in my ankles, wrists and neck.  I finally got up at 4 am to take an anti-inflammatory and a couple of T-2's.  5:00 arrived with severe pains in my pancreas area, worsening by 6 am when Rob took me up to the Wiarton Emergency.

It had been 2 weeks since my last attack and visit to Emergency.  I didn't wait for the pain to become as bad this time around before I headed there.

The "on-call" doctor ordered me a shot of gravol and Toradol, however within 20 minutes she had to order a shot of Morphine for me, which took an hour to kick in.  Blood work was also ordered which took four hours to come back.

The blood work showed my liver being a little "off" which is common with having bile clogging ducts.  The next "on-call" Doctor hopes the MRCP I have scheduled next week will maybe unclog the ducts when the dye goes through.  He also assured me if there was something needing looked after that there wouldn't be a 4 month wait to get into the Specialist.  That all sound most promising, now to hold out from having any more attacks until we figure out how it can fixed.

I finally got "released" at about lunch time.  Need some information on Bile Duct Obstruction? just *click* HERE.

By the way until I woke up I think I had a fairly good night's sleep.  Guess there is an upside to every downside?

This afternoon I had a meeting at the Chamber office at 1:30 to finalize some of the Santa Claus Parade details.  After that I dropped off the leftover Santa Claus Treat Bags to the Community Living, who the Chamber donated them to this Year.  Last Year any leftover had been donated to the Wiarton Pioneer Kids.  I finished up the afternoon with a trip into to our Bank.

Needless to say I was hungry as I hadn't ate all day.  Rob was kind enough to take us out for Chinese Food for Dinner.  I also told him if I have another attack he will be running me back in to Emergency.

I was very disappointed of loosing almost a whole day.  I had just seemed to get a handle on the Crabby Cabbie paperwork, the house cleaning, and getting somewhat organized, then WHAM two steps back.