Another nasty sleep night, but again no better either for Rob who got home at 3:30 am and was up 3 times after he got to bed before finally finding sleep.  Lexus decided she wanted out at 5:15 am, then everyone else wanted the same.

With not much sleep it really took a lot of effort for me to get motivated today, which took until at least lunch time.  Not good, but I did manage to shower before the lunch hour.

Rob was going to paint the trim on the kitchen window today.  That took much motivation in itself.


First there was lots of kisses of encouragement over the "Boss", then a bit of fighting over him. 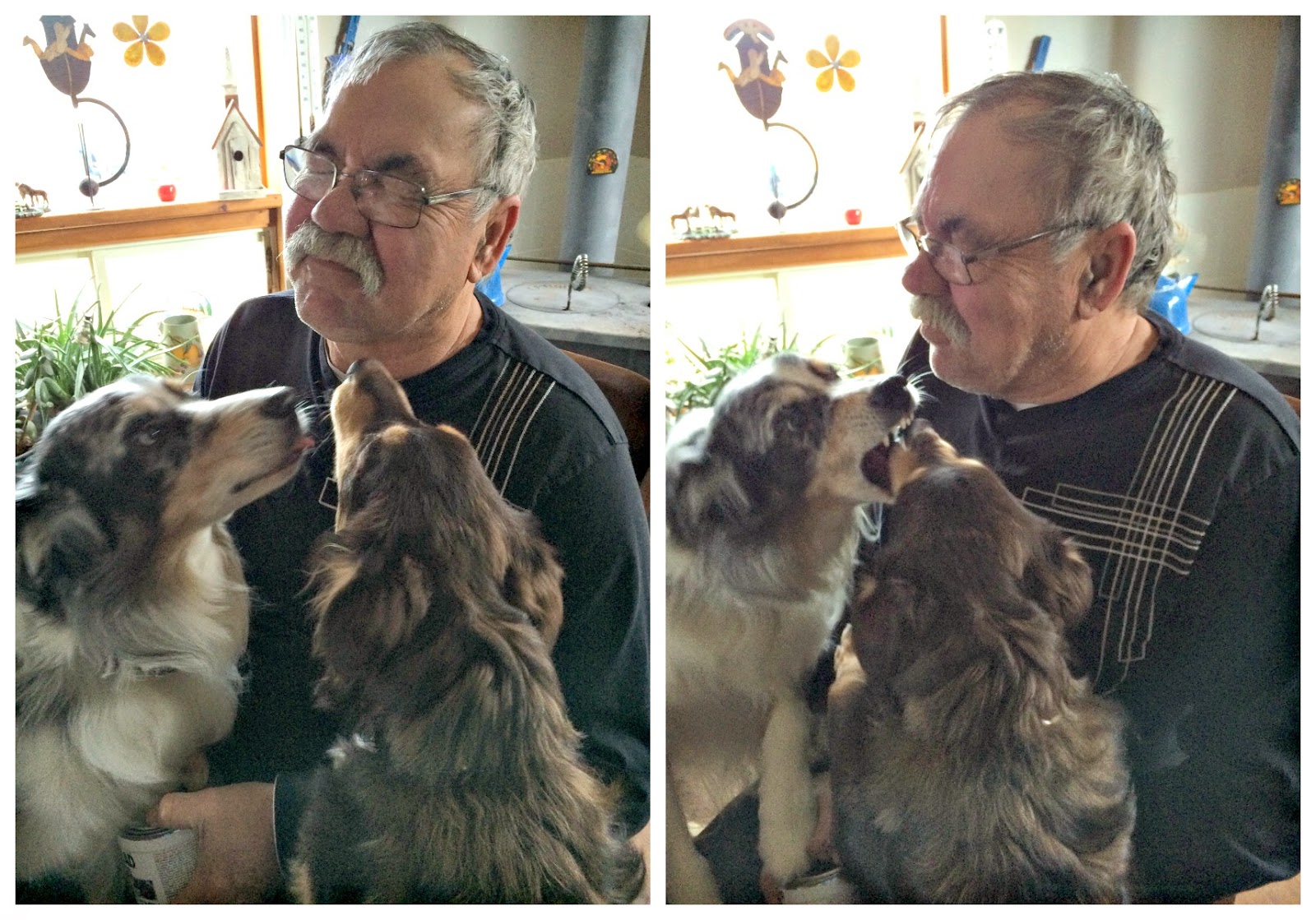 There had been no shortage of "we hate painting" faces going on the whole time before the painting even got started.  This was only at the prepping stages !!! 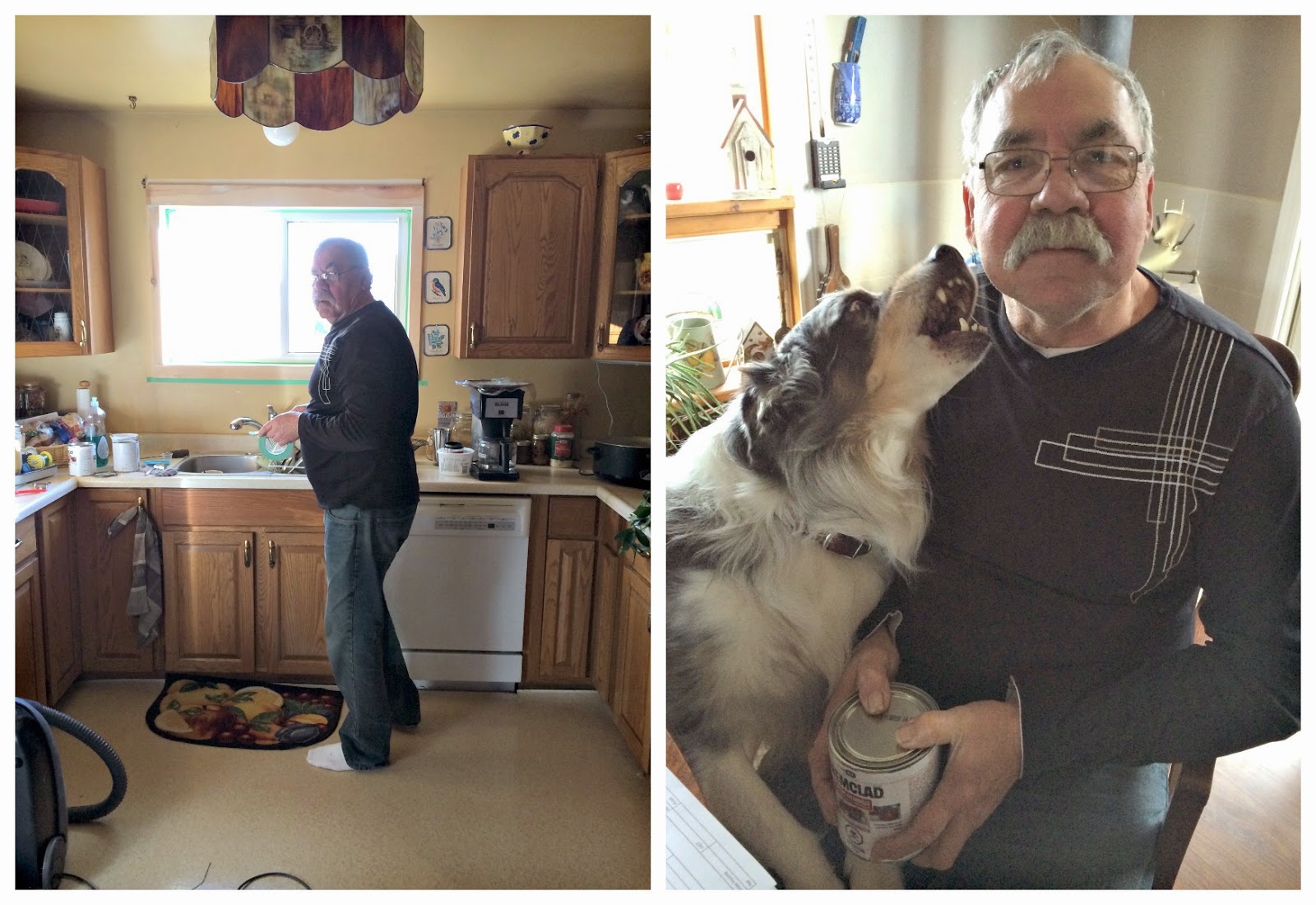 While Rob was prepping I went down to the basement to tackle the mess where our new laundry set is going to go.  Lots of cobwebs to be vacuumed up, and a cement floor where the previous set had been which I had to scrape and clean.  There had been some leaking down there, and when lifting up some old flooring I discovered a very nasty mold issue.  I have some spray that kills mold & stops it from growing that I will spray on it, then we will take up the flooring, wash the cement with bleach and seal it with new cement paint.

This afternoon took us up to the Wiarton Home Building Centre where we had to get a few necessary paint supplies.  All takes time.  Oh yes I did take a bit of a break also this afternoon and enjoyed watching "Guess Who's Coming To Dinner".  Do you not just LOVE Katherine Hepburn?  Another "Classic" that one never minds watching again and again over the Years.

We had an early Dinner right at 5 pm, as Rob finished the rest of the painting after dinner, and I have yet to go down to spray the nasty mold in the basement.

Nothing worse then trying to cook Dinner around a mess.  There have been more messes in our house the past while then I care to think about.  On a lighter note the Pork Schnitzel was very good along with home fried potatoes and corn. 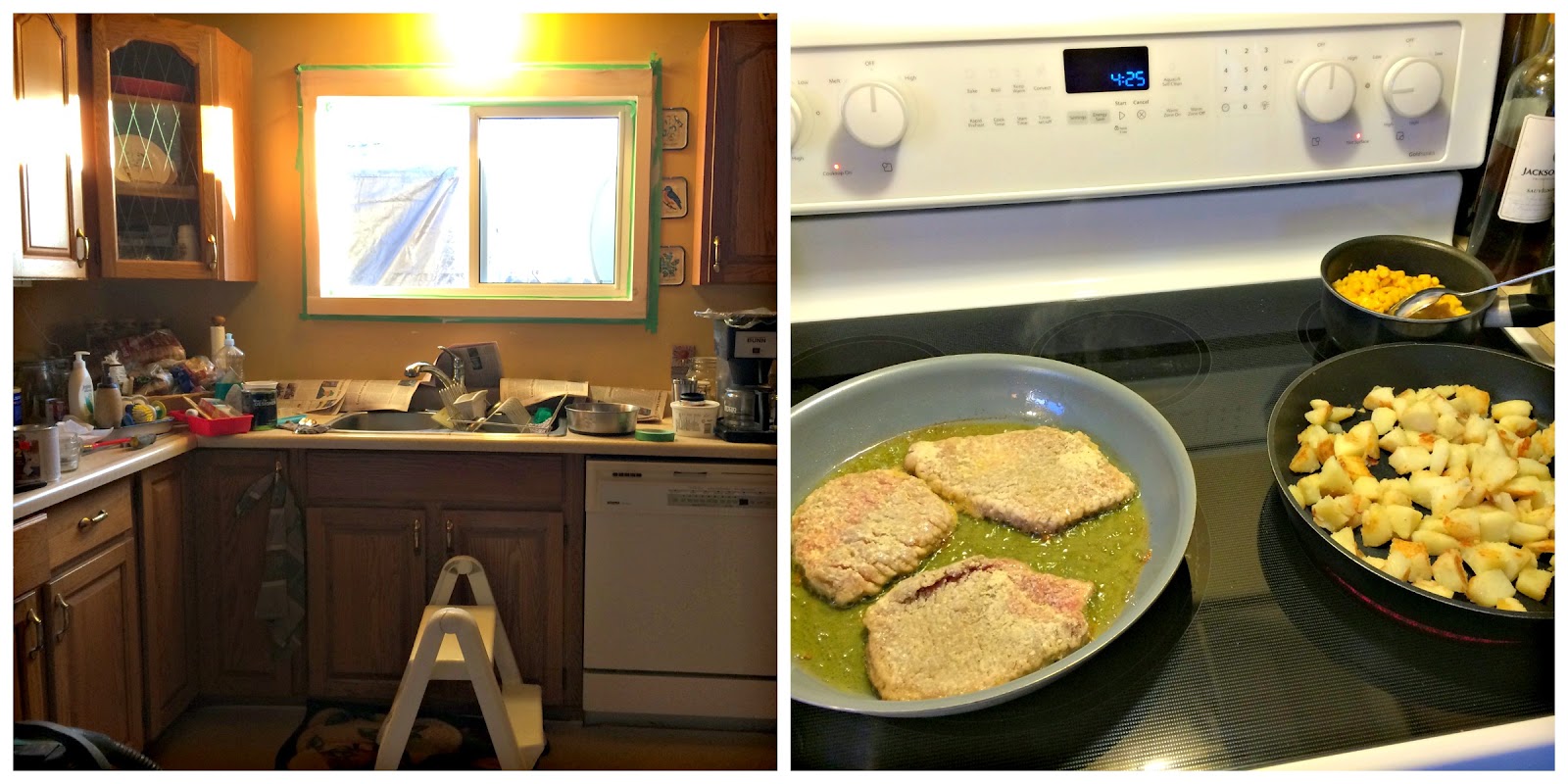 I also took some time out first thing after Rob had first gotten up to take a video of how well the "Boss" is listened to in our house.

Oh yes when the "Boss" speaks, if they know what's good for them, they listen fairly quickly.  *shaking in my boots I am*  hahahaha ...

Oh yes I also had myself some morning cuteness .... 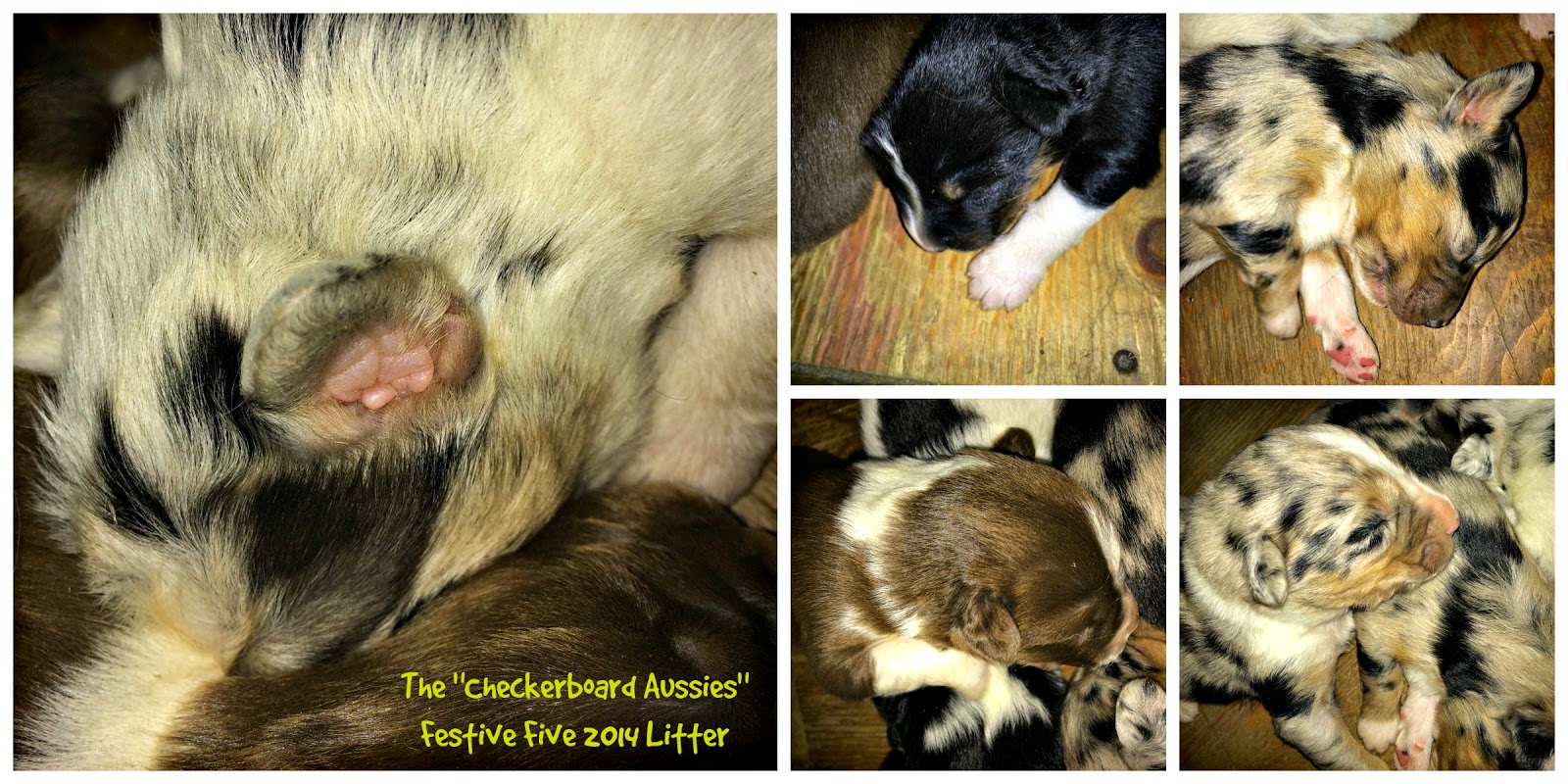 Since Rob has the trim all painted done, I suppose I best get up off my duff and get the mess out there cleaned up.  One more down and many more to go, Just North of Wiarton & South of the Checkerboard.
Posted by Cindy@NorthofWiarton at 12/28/2014 06:02:00 pm