Not too great in the sleep department again last night.  Awake the majority of the night, out with Lexus at 3 am, however Rob got up with them at 6 am and I got to stay in bed until 8 am.  That was very much appreciated.

I finally rid myself of the dreaded sinus headache mid-morning, which made it a much better today for me.  Geesh some things just don't want to let go do they?

I didn't get much done today but I did get the bed stripped washed and made up fresh again, as well as dishes done, dinner made and snuck a shower in there for myself at some point while hydro rates weren't at the highest peak.

This morning we also went downtown to do a couple of errands, as well as stopping in at the hospital for Rob to have some blood taken.


Absolutely love the tree the Wiarton Hospital's Lab Staff puts up every Year. 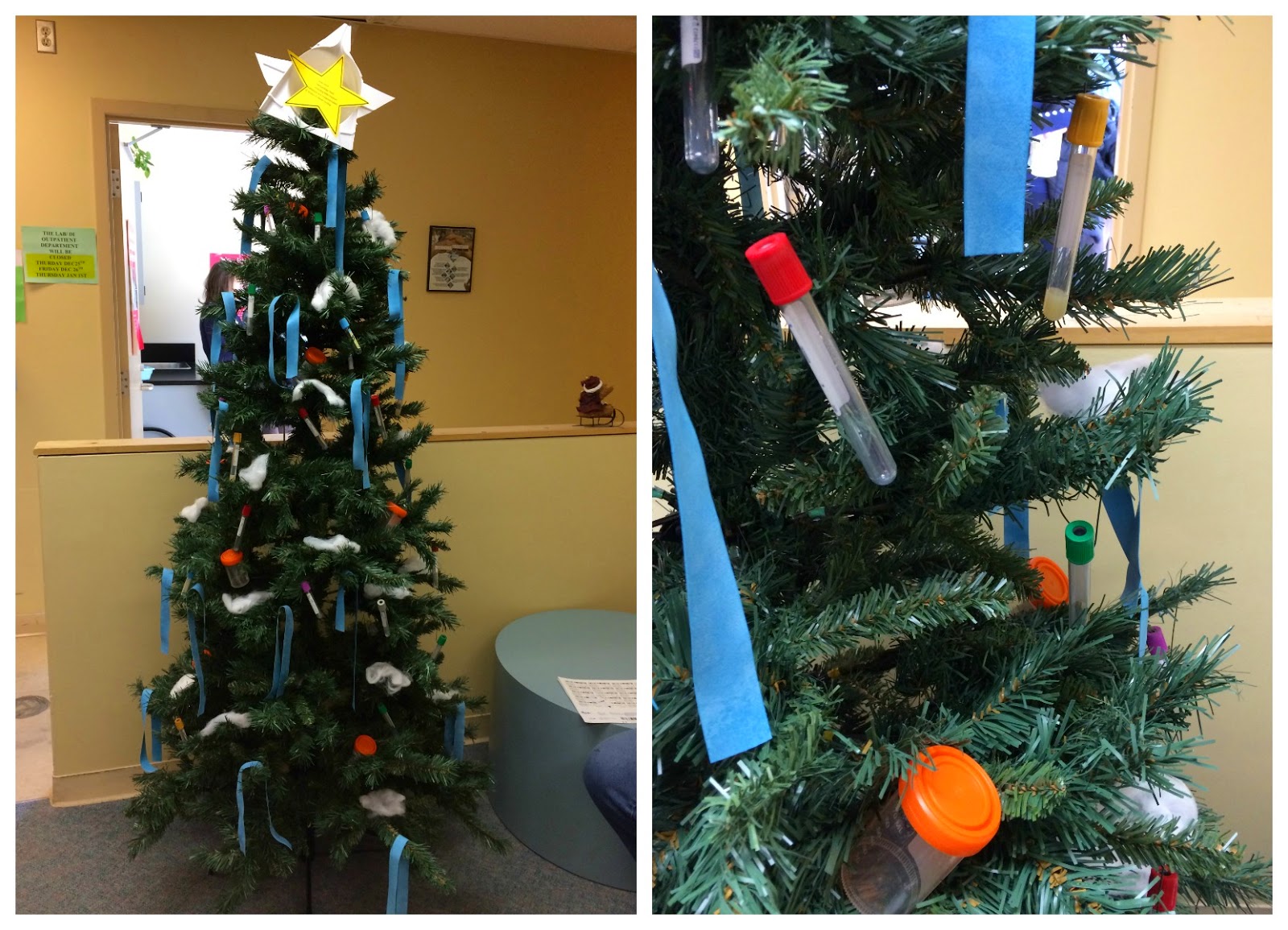 It had been very busy downtown, as well as in the grocery store when we stopped in for a few items.

This afternoon I finished up with the bedding, and found myself out and in with Lexus more then usual.  She has really dropped and has also starting nesting, two sure signs those puppies will be here anytime soon.  Pretty exciting !

The past week was made pretty nice for me, despite how miserable I had been feeling at times,  as I received some photos that made me happy ...


First I got photos of Oliver on the way to the groomer then back from the groomer.  Oliver is from Mercedes & Buddy's 2013 Litter.  He is quite cute in my opinion. 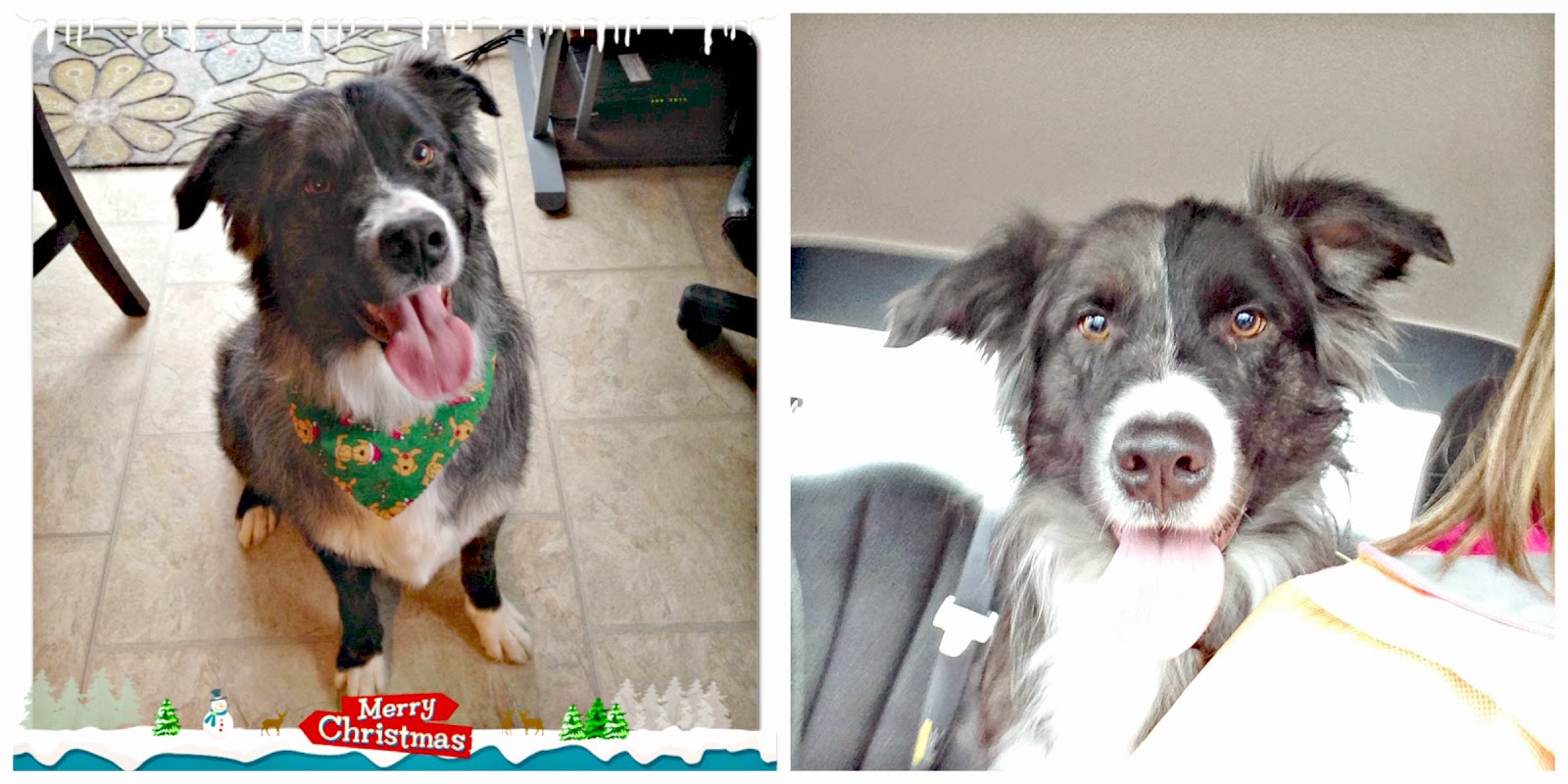 These photos of Sully of our Extraordinary 8 2014 Litter I also received.  The first one when he was not too impressed with his Forever Home Mom, then much to his relief they had been removed for the 2nd photo.  Another handsome pup if I do say so myself. 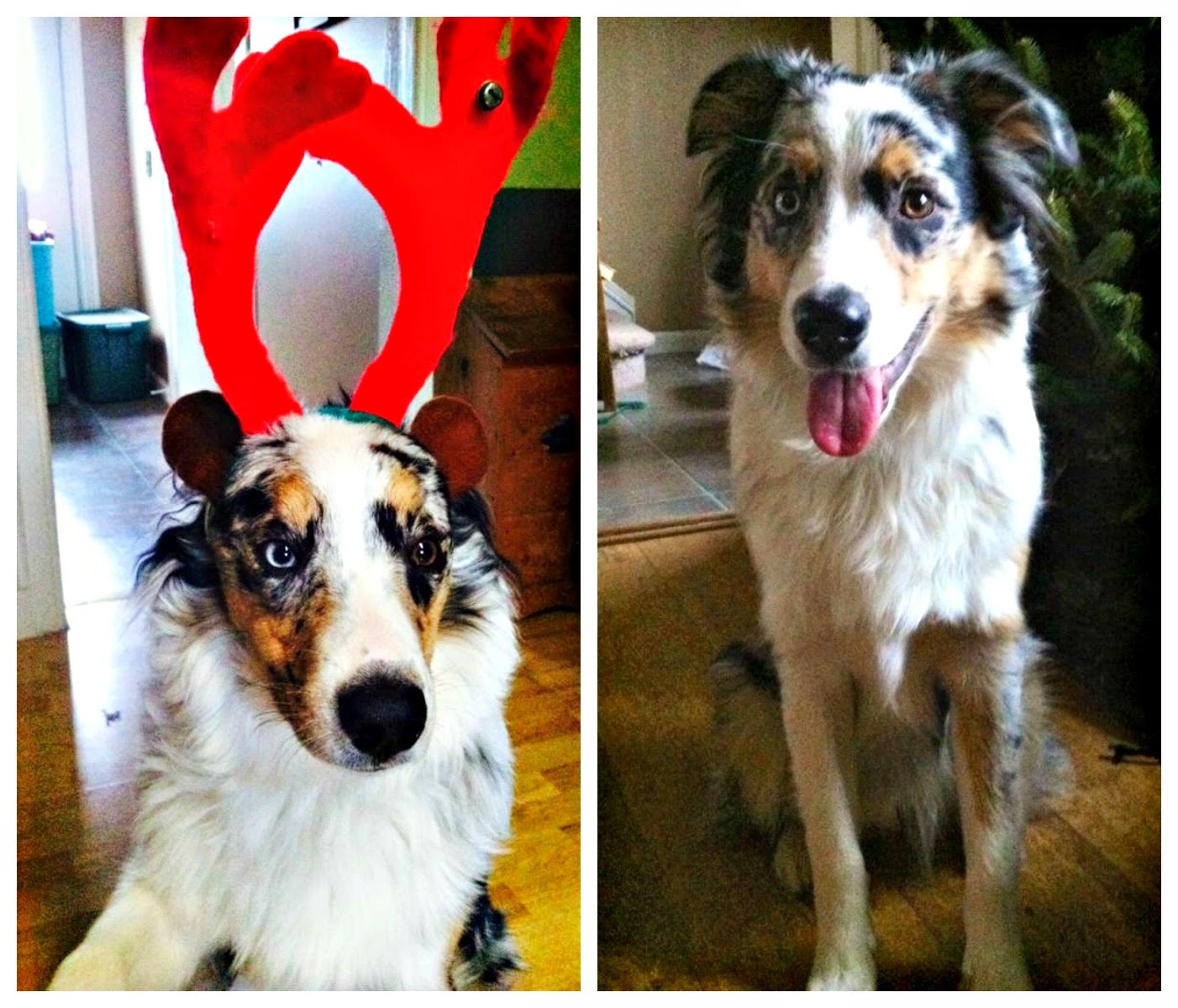 I am very fortunate to have such good homes for our pups, and that they stay in touch with me so I can see and hear about each of their life journeys.

Tomorrow is another day, with me hopefully getting some more "catch-up" done, Just North of Wiarton & South of the Checkerboard.
Posted by Cindy@NorthofWiarton at 12/19/2014 06:48:00 pm