Legion Dinners Are The Best !

The last two days have not been the best, however they are now past and I am starting to bounce back from probably overtaxing myself (once again) this past Thursday.

The past two Fridays in a row I have had a terrible bout with gas and stomach pains that took my breath away both times almost sending me to the Hospital I had been in that much discomfort.  The Gall Bladder attack I had experienced hadn't even seemed as bad, and these attacks happened two weeks after having that removed.

I put it together, as both times I had eaten an apple and the time line for the attacks were approximately 4 hours after eating it.  Rob had to rush home last night as he thought he was going to be taking  me to the hospital.  It seems like for some reason my apple eating days are over, and I LOVE Gala apples eating one or at least three a day.  I do not understand how this works this way, however I will not risk going through that much discomfort a third time.

My handsome loving husband, Rob, Friday morning patiently waiting for me after we had been briefly at the Wiarton Farmer's Market.  He is indeed my Hero, and has rarely ever let me down when I have needed him.  Thanks Honey you are the best always (mostly of the time) in my eyes and heart. 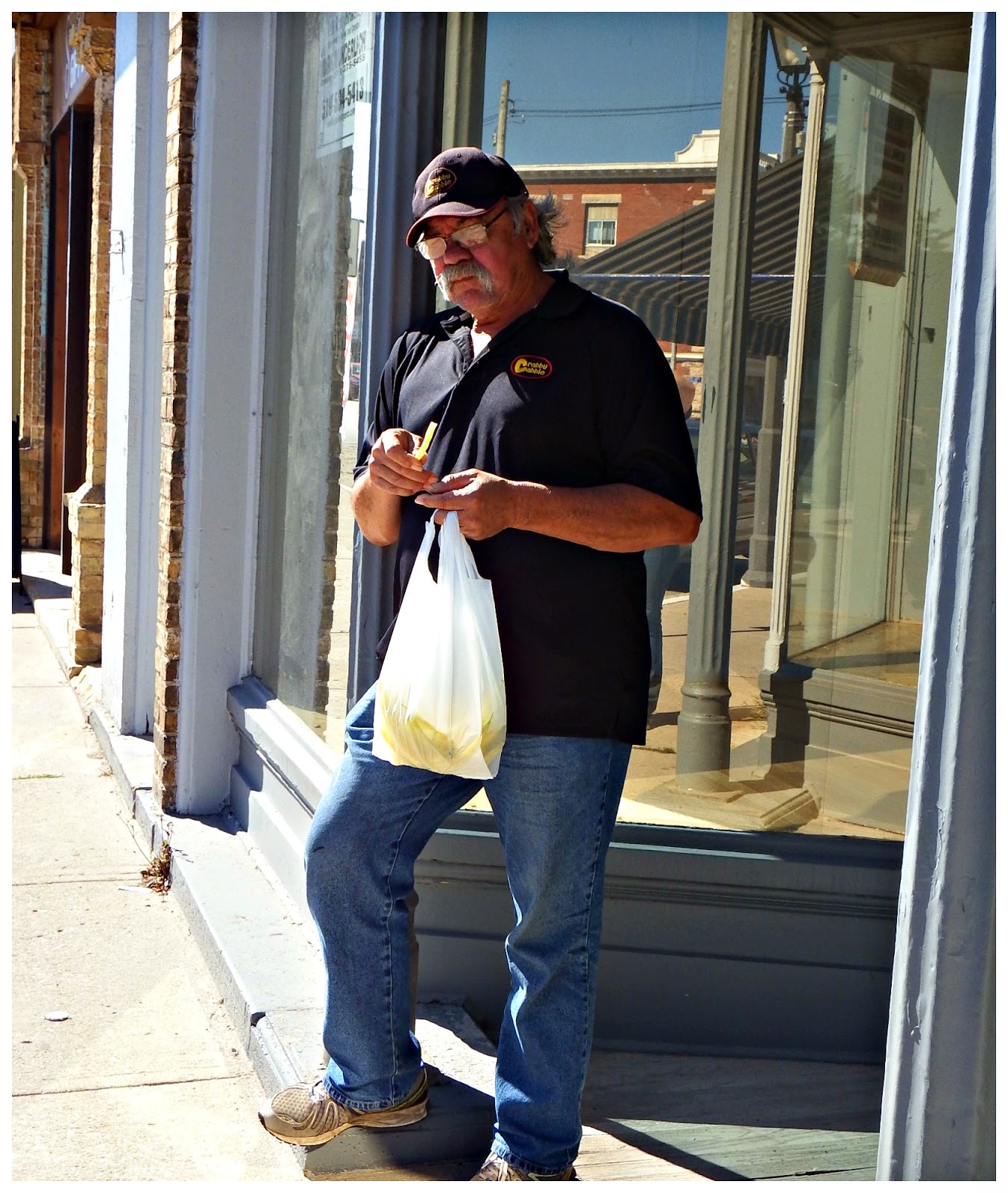 I awoke this morning with another severe headache.  I took two extra strength sinus pills, which didn't work, and two T2's and 1200 mg of ibuprofen afterwards, ending up laid out on the couch from first thing this morning until 3 pm this afternoon.  I was not having a good time.

All that rest did me some good when I did finally get up, as after I had a coffee I was ready to head out two hours later for the Fish Fry at the Hepworth Legion.  I picked up our neighbour and was off ...

First photo is of Rob's first Cousin, Joyce, who is the Treasurer (& Chief Organizer as I see it) at the Hepworth Legion.  I absolutely love Joyce as she is always down to earth and I have always been able to talk to her very easily at most any time.  Then our party of 9 with my Brother-in-law, Cecil, Sister Jean, Cousin June, Uncle Basil, Cousin Bill, Auntie Gladys, Rob and my neighbour who had been cut out of this photo.  The Whitefish Dinner was Out of this World Delicious !  and there had been a band playing too !!! 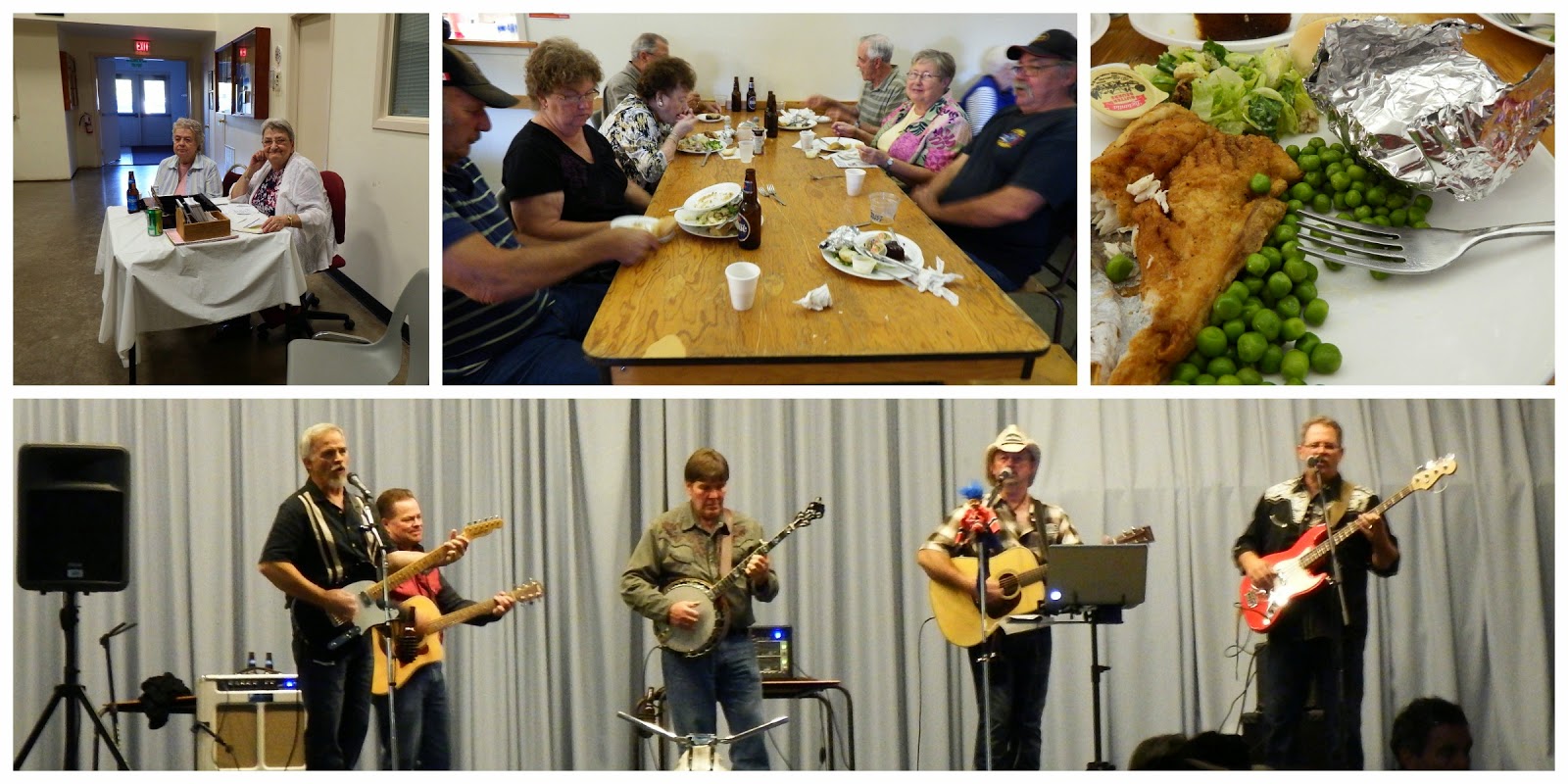 The Legion had been packed with people there for the afternoon of music which went on until 7 pm, with many more arriving, including us, for the Fish Dinner.  The band had us all stand after the Dinner to sing Oh Canada all together.  I managed to capture my Uncle Basil who is a very dedicated Legion Member of the Port Elgin Legion. 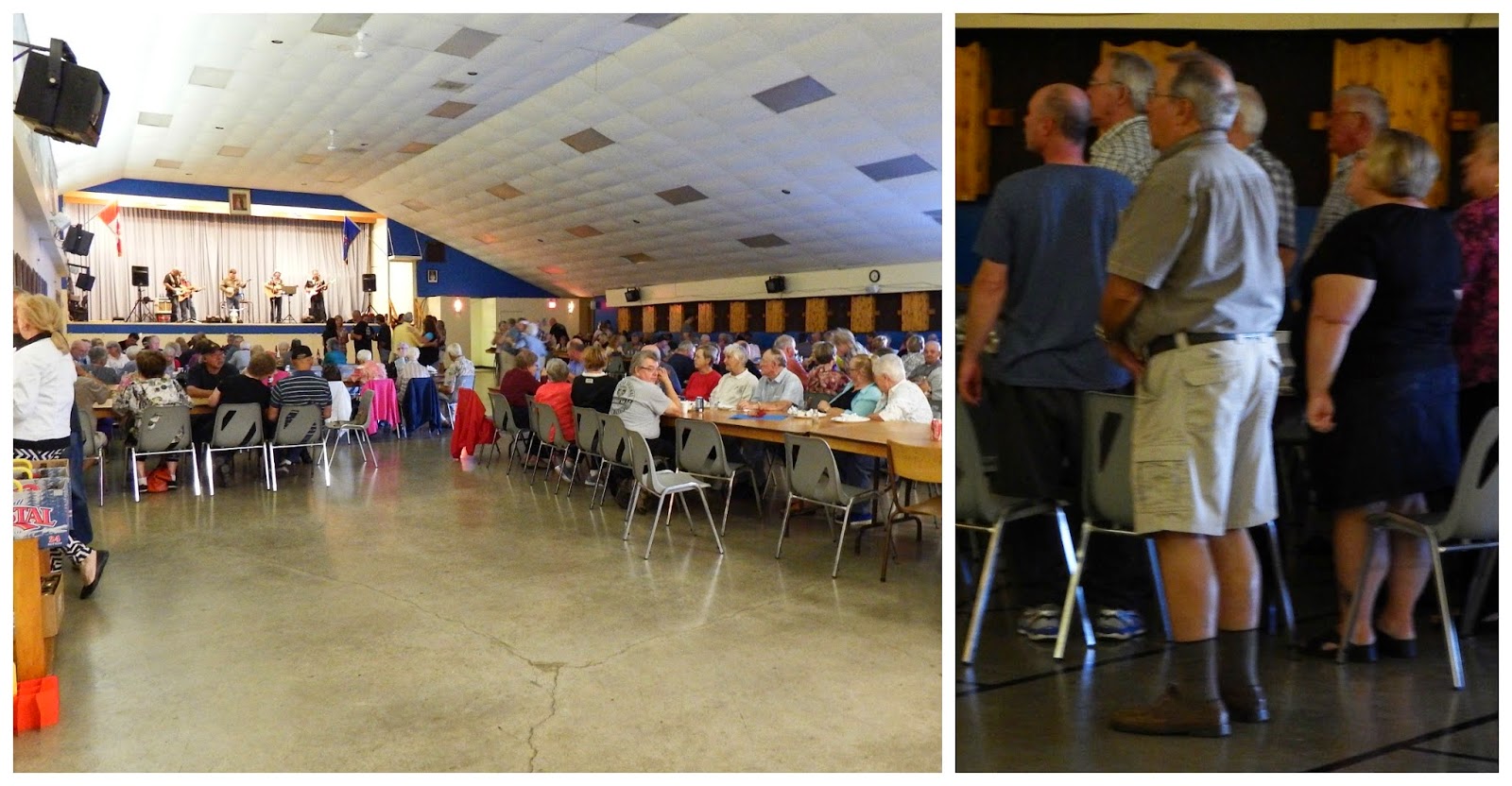 Legion Dinners are the Best !!!

Rob had to leave before anyone, with our neighbour and I leaving shortly thereafter. 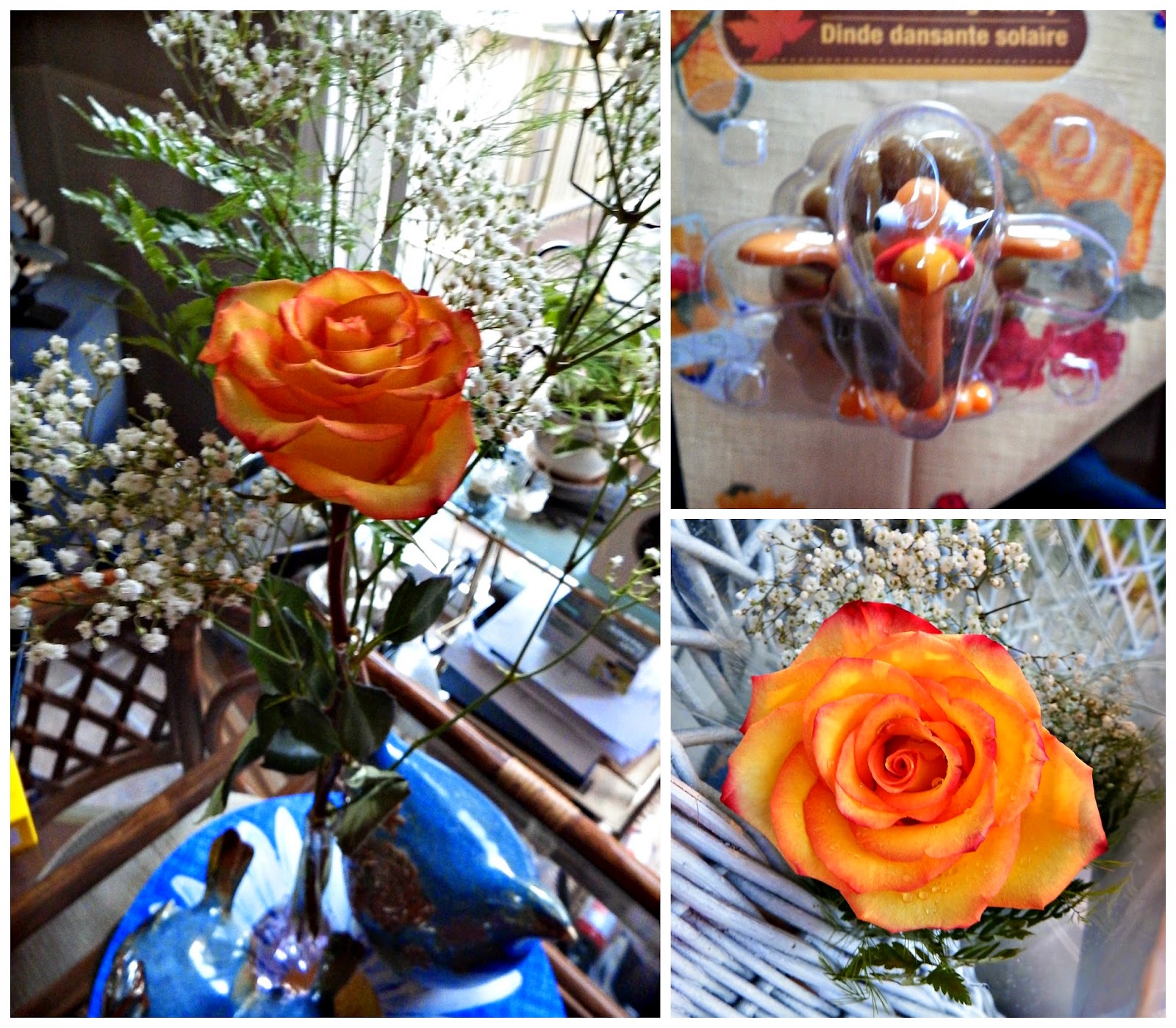 After all of that rest I have had the past two days you would think I would be all bright eyed and busy tailed would you not?  Quite the contrary, as I am feeling still pretty sleepy with hopes I can finally get some sleep this evening.  I might have to break down and take something to help me sleep all night, as I really could use the sleep.

This past week the weather has been exceptional with hopes the week ahead will remain the same.  Lots of outside work still to be done before Winter arrives here, with hopes it all gets done.  The lawn is in dire need of being cut, so I am hoping it gets done tomorrow.

I am signing off for yet another evening, Just North of Wiarton & South of the Checkerboard.
Posted by Cindy@NorthofWiarton at 9/27/2014 07:50:00 pm