Not too much of an exciting day here today.  However out in the big World it was Shrove Tuesday today, or as it has been known to be also called, "Fat Tuesday".  Fatten ones self up before they give up something for Lent I would suppose?  Do you partake of Pancake Tuesday?

I can't believe I have not much to say, as I am usually never without something to say (for those who know me could validate this point).

Truly all I did today was a bit of Crabby Cabbie paperwork, a load of laundry, make the bed, do dishes, a bit of vacuuming, and go out and in with the Aussies a few times.

I left the house for a tip into Owen Sound.  The Haircut I had gotten Sunday at the Smart Style Salon was not exactly as I had expected to be, ending up looking like I had a "mullet".  The problem with my hair is there is a lot of it, however fine it might also be, needing more thinning out on top so it does not appear to be heavier then the bottom lengths.

When I went back into the Hair Salon the girl who usually cuts my hair was there.  She sat me down and went through it with another cut and some thinning out.  "NO CHARGE" .  I had no cash on me, so before I had left the Walmart store where the salon is located I went back out to my car and took in a $5.00 tip for her time.  She had already left as she had been clocked out when I had arrived, but the other lady assured me she would put the tip in Lisa's drawer for her.


The first cut from Sunday, and the second cut today.  Much lighter. 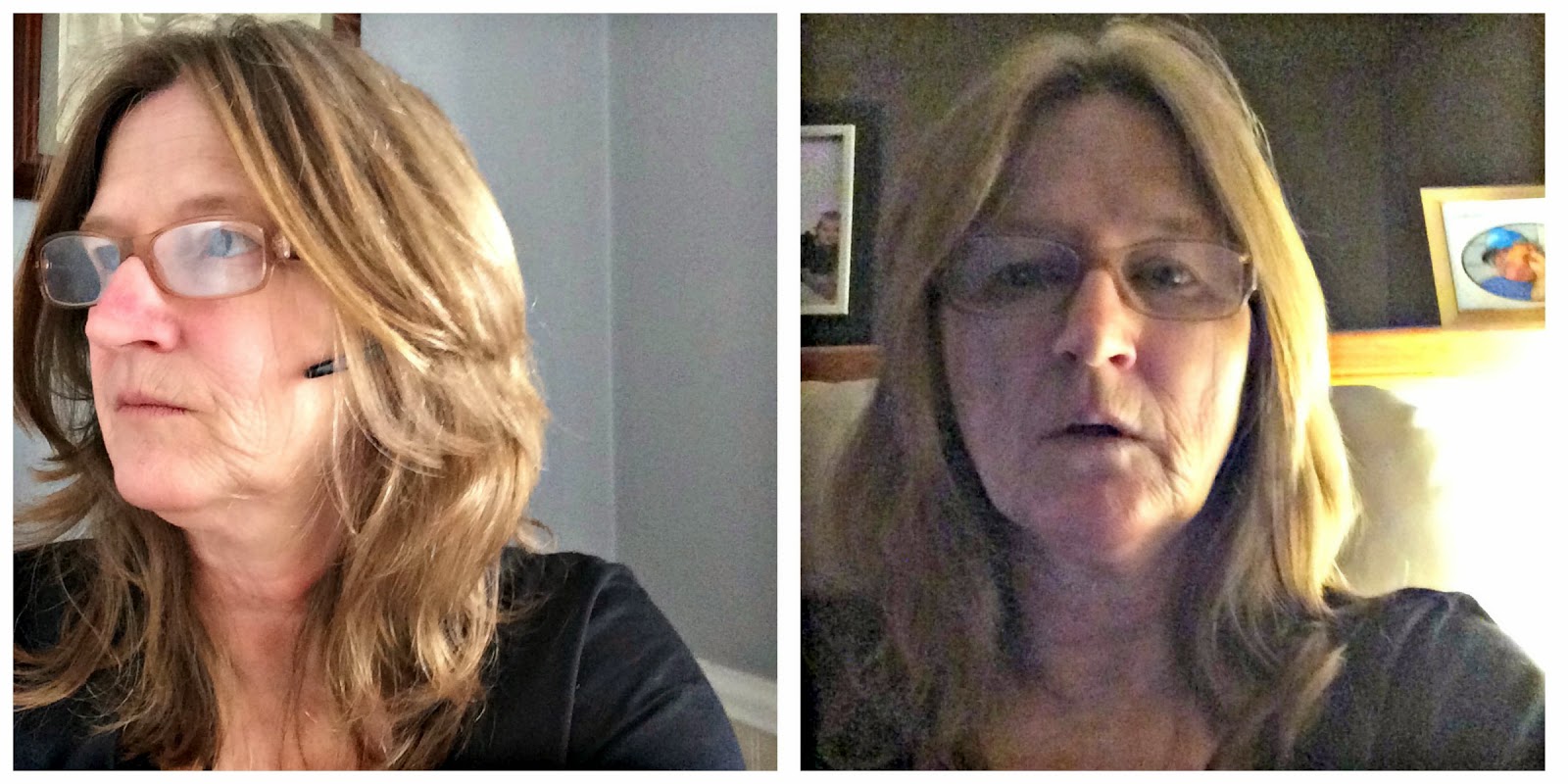 I know there were a few people following Semah's story when I was looking to re-home him after he had been returned to us at a Year old.  I just received some new photos of him the other day and thought I would share. 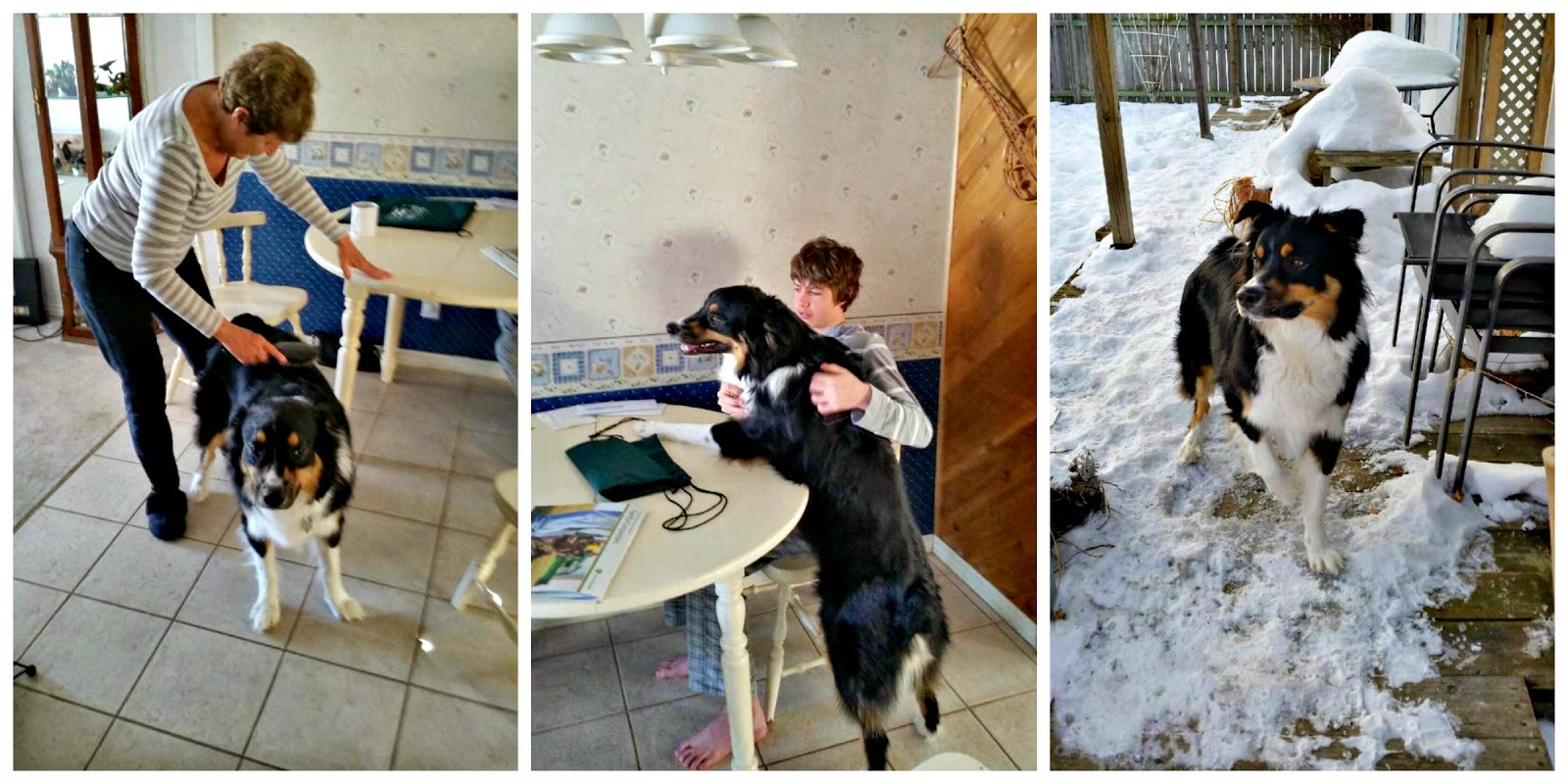 Semah is spoiled rotten by his Forever Home, and I am thinking Lords over that household..  These are assumptions on my part, but somehow I think I have correctly assumed.

Rob is still out working.  I am going to head out with the Aussies before their bedtime.  More puppy updates? check them out on their Facebook page by *clicking* HERE.