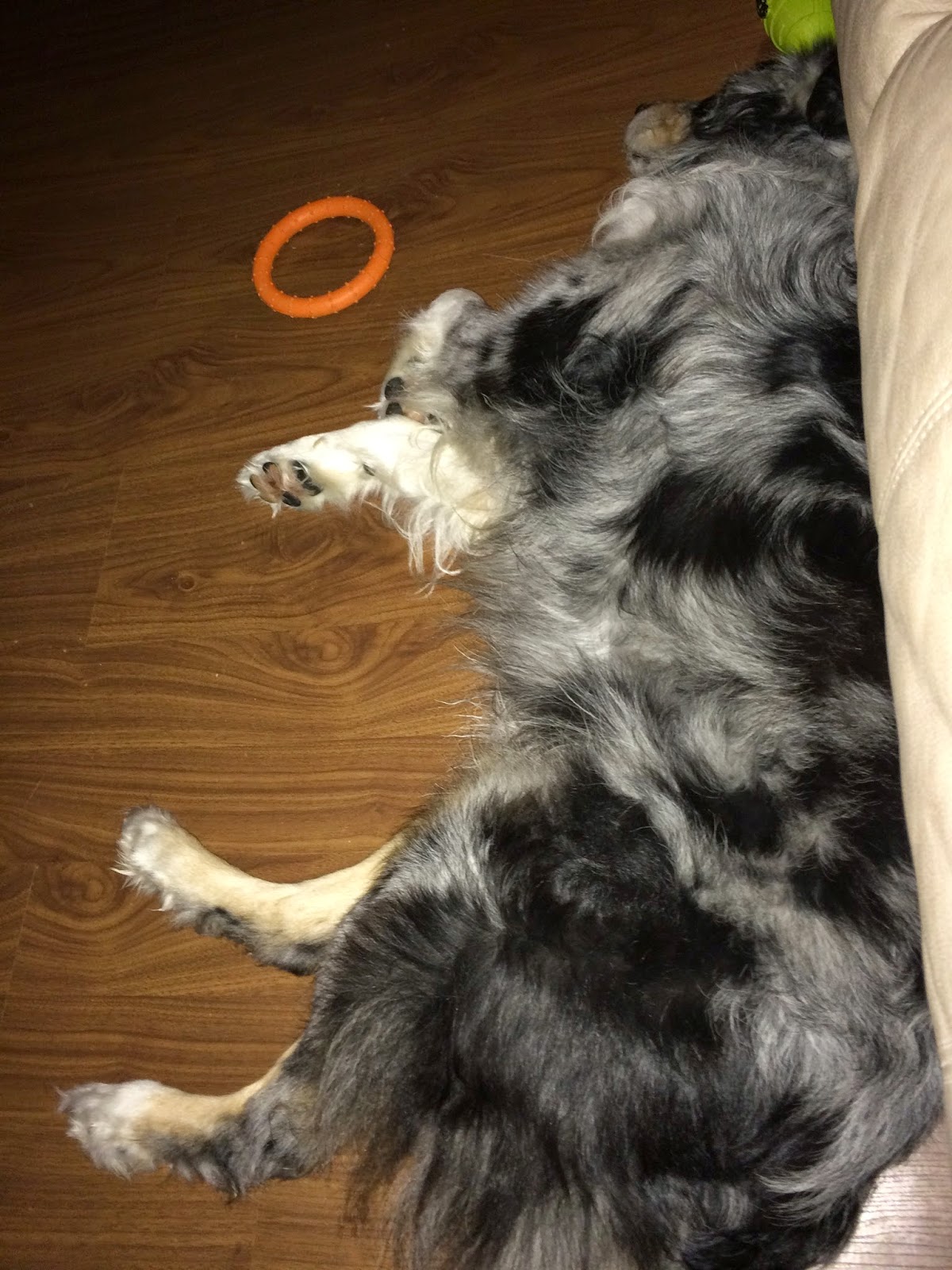 This morning, after a whole night of no sleep, I finally got up telling Rob what a rotten night I had, and him telling me back that he was awake the whole night too.  Funny how someone can be awake all night when they are sawing logs keeping their partner more awake then she already was, isn't it?

Both doors had drifts piled up against them when I went to take the dogs out first thing.  I hadn't even had a coffee and I had let all the dogs out, started Rob's Cab, and shovelled out around the front door so I could get it open and closed, all before 6:30 am.  I was tired before I got started, but the coffee sure tasted good when I was done.  Rob had both wood  stoves going good before he left at 6:10 am, so that was a real bonus.

The lane had been drifted in so Rob had to also get that cleaned out with a swipe of the bucket before he left for anywhere.  Best be done before one gets stuck to start the day off nastier then the weather.


Daylight brought a clear crisp day that turned into another blow out not long after dawn had broke.  It can change up so fast. 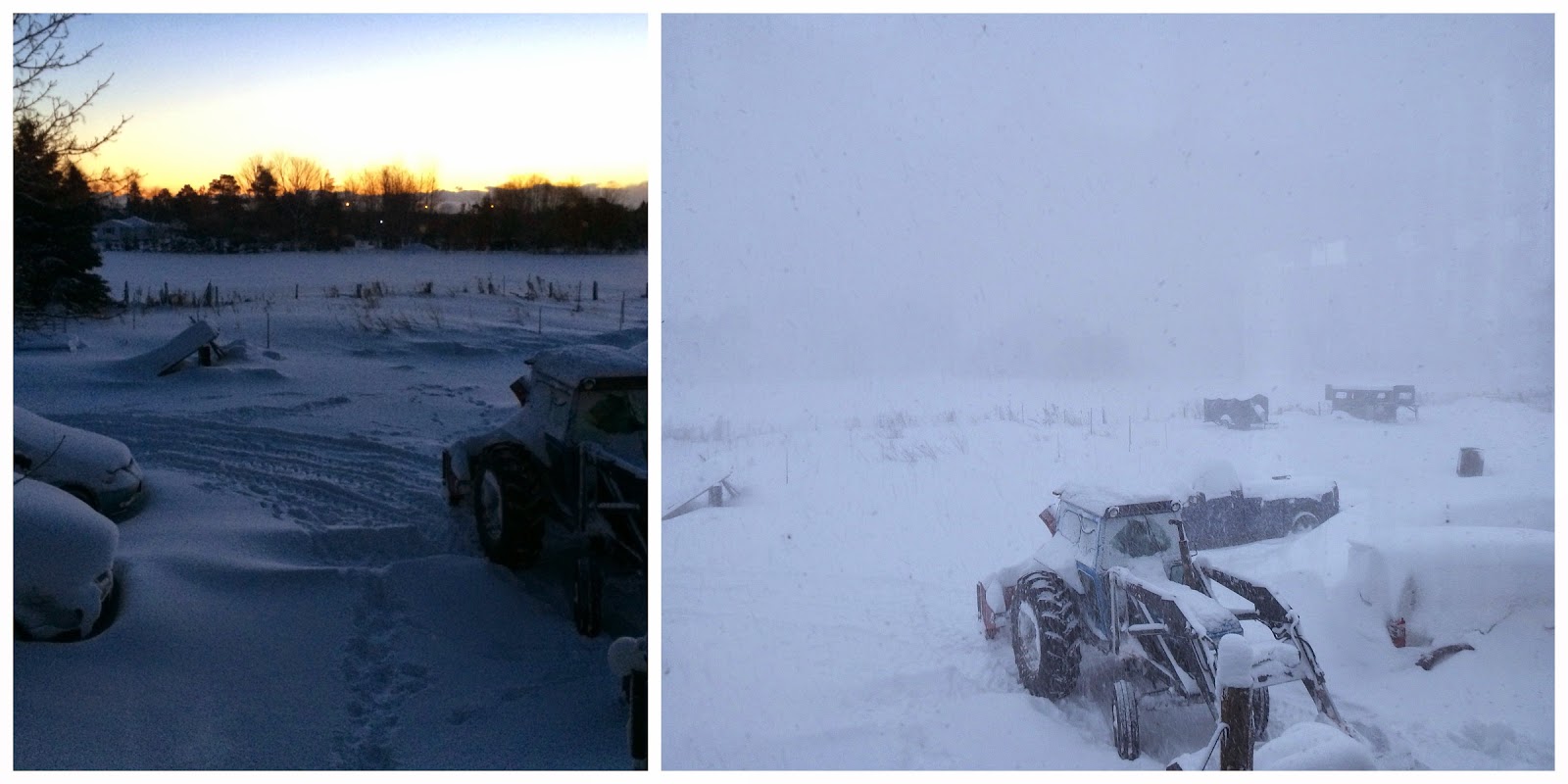 Honest to goodness I was out of commission for most of the day other then a trip downtown late morning with Rob to do a couple of errands, washing a sink of dishes and making the bed.  I sure could have used some of that sleep Bandit was having himself today, but that never happens usually as then Portia wanted out, then Buddy and then Lexus.

This afternoon I was on the phone for quite some time resolving an issue with my photos on my iphone.  The Apple Support person was very helpful and after some time it finally did get figured out.

Poor Rob ... the snow blower on the Tractor plugged last night and a shear pin also broke off so late today he got going on fixing it in the freezing cold elements of the day.

After some time and a trip downtown for some shear pins he had it going and cleaned out the driveway for the umpteenth time this week. 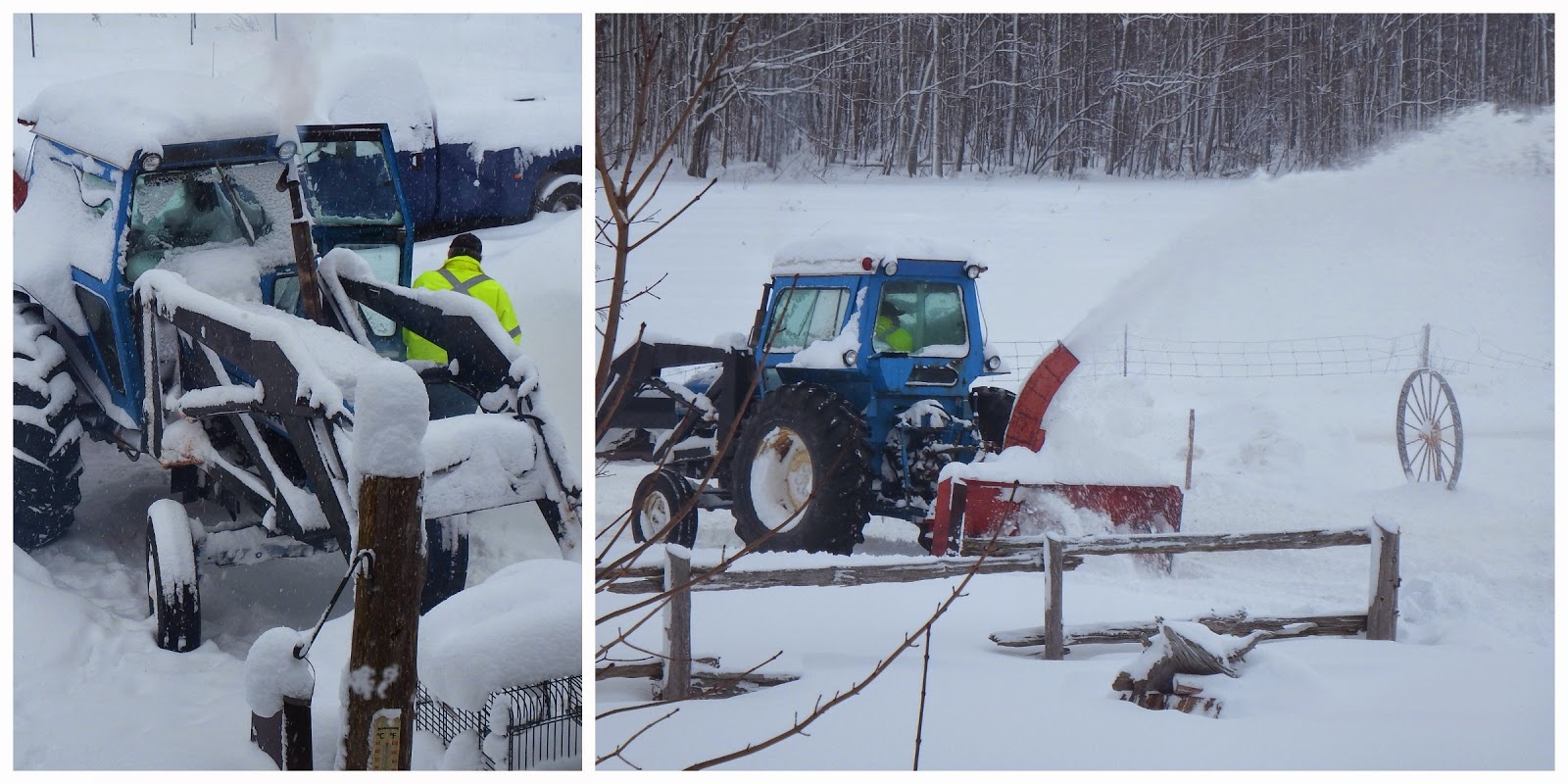 Despite being tired, the both of us had a wee little puppy enjoyment time ....


The Black & Red Tris are still available for Forever Homes, and the Merles have all new homes to go to in a few short weeks, Valentine's Day to be exact. 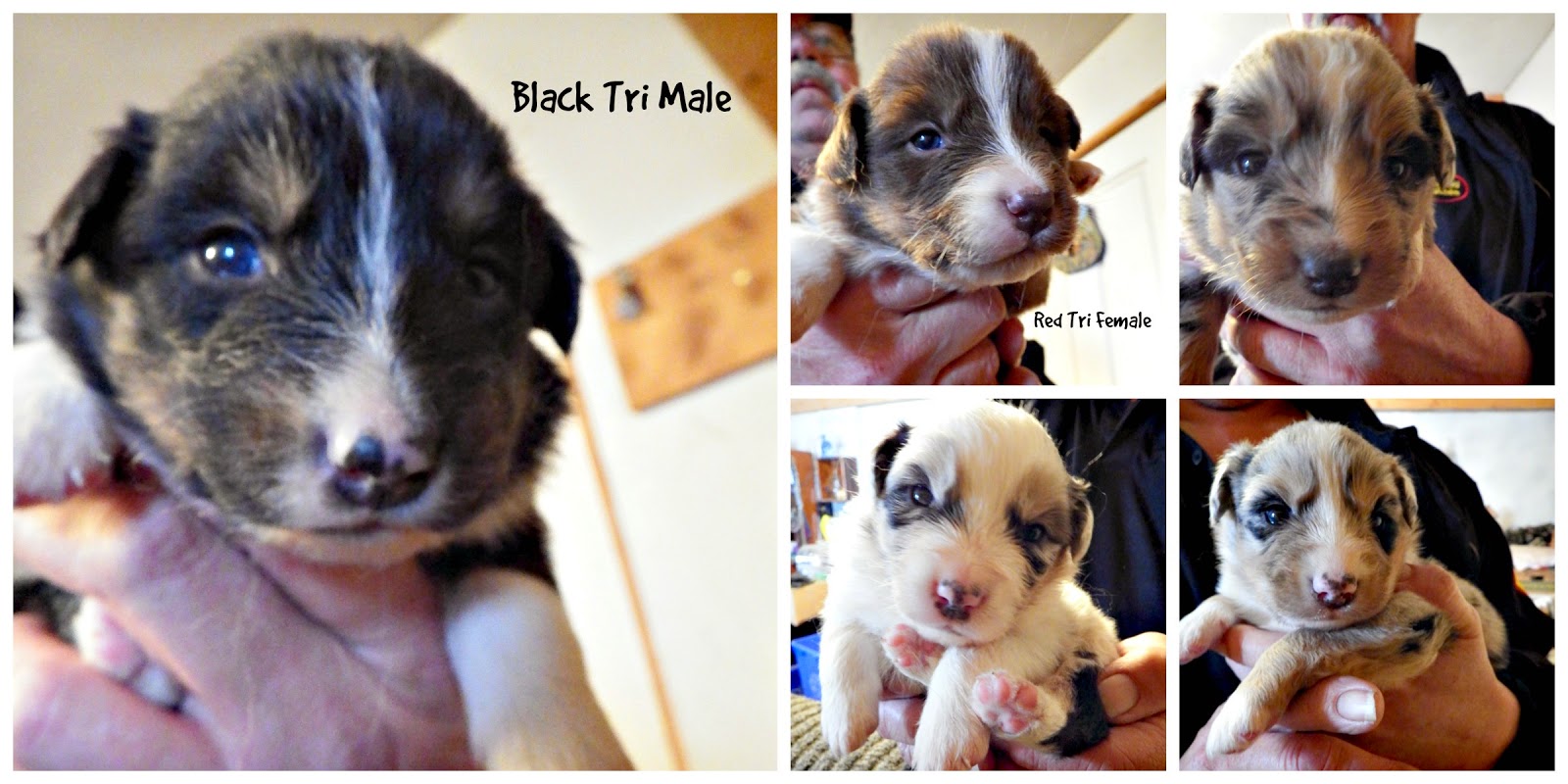 My poor dear Rob has gone to bed as he has had quite the day driving through nasty weather and on crappy roads.  Many of the roads were eventually closed down for a bit at some point this afternoon, and I was very surprised the roadway wasn't in front of our place, Just North of Wiarton & South of the Checkerboard.
Posted by Cindy@NorthofWiarton at 1/09/2015 06:18:00 pm