I was a bit disappointed I never got out for a walk today, however I was just too busy doing other things like...

... saying "good-bye" to our first pup to go down the road with her Forever Home Grandparents en route to her new home in Thunder Bay, with a stopover in Sudbury tonight.  Updates along the way have been that she has been good as gold, sure hope that stands true tonight at the motel room ... *smile*. 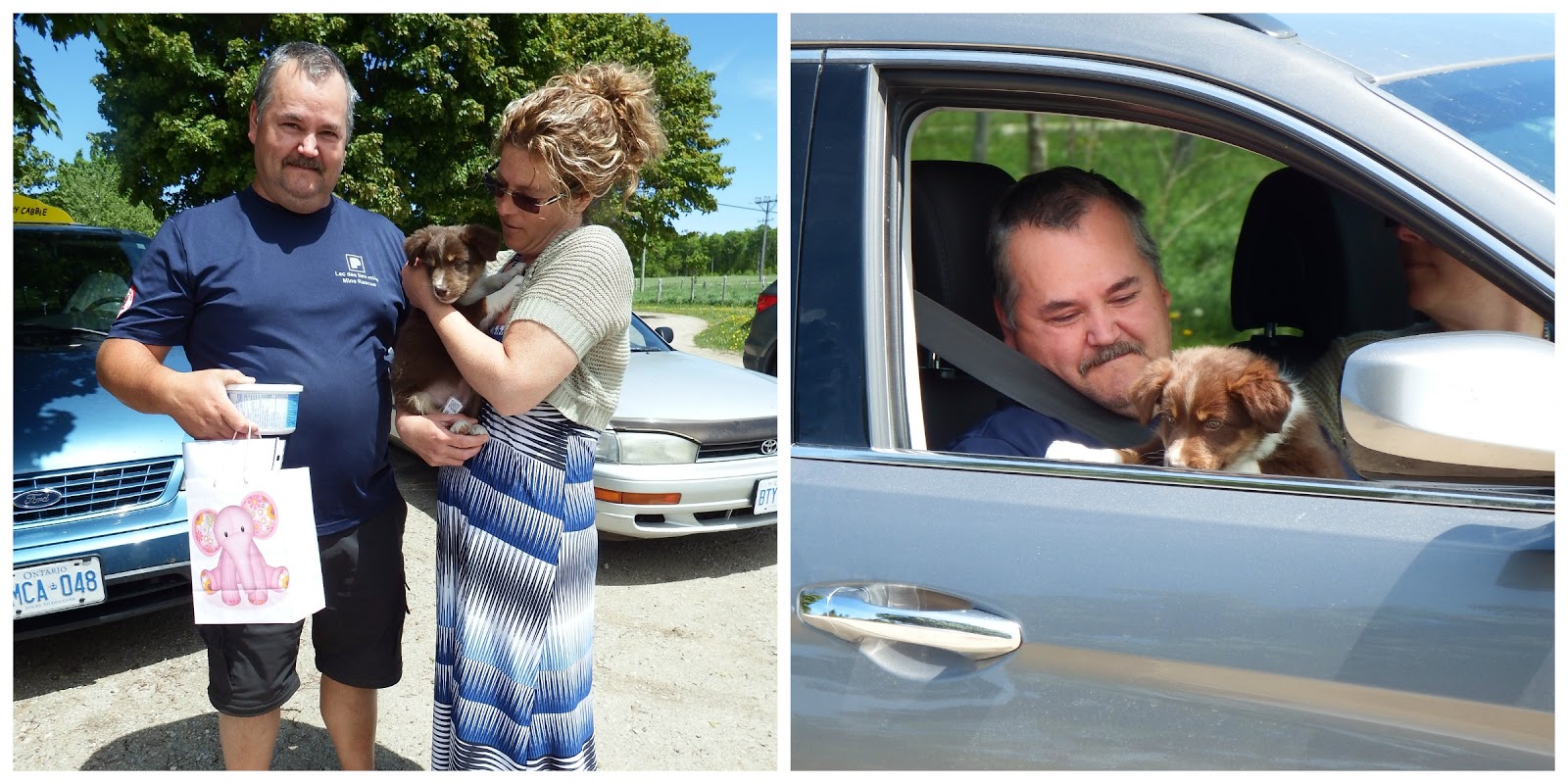 Once Dakota had left, Rob and I had to head out to a "Meet & Greet" with a new Doctor.  It went very well and I really liked Dr. Diodati.  He is very pleasant, thorough and down to earth.  My kind of person.

Anyone fortunate to get a Doctor now a days, especially a really good one can thank their blessings.

By the time we had our appointment, picked up our car from having a new gas tank put in it as it had been leaking, and arrived home it was time for a quick shower and to head out to my Grade School's 60th Anniversary.  It was off to G.C. Huston Public School I went down in Southampton where I met up with my first Cousins, sisters Suzanne and Peggy.

It was a perfect day for such an Event.  The Perch Dinner was put on by the Rotary Club & Firefighters.  The Cake was amazing ... among other activities there had also been a silent auction.  The Crabby Cabbie was pleased we were able to donate a prize of Gift Certificates. 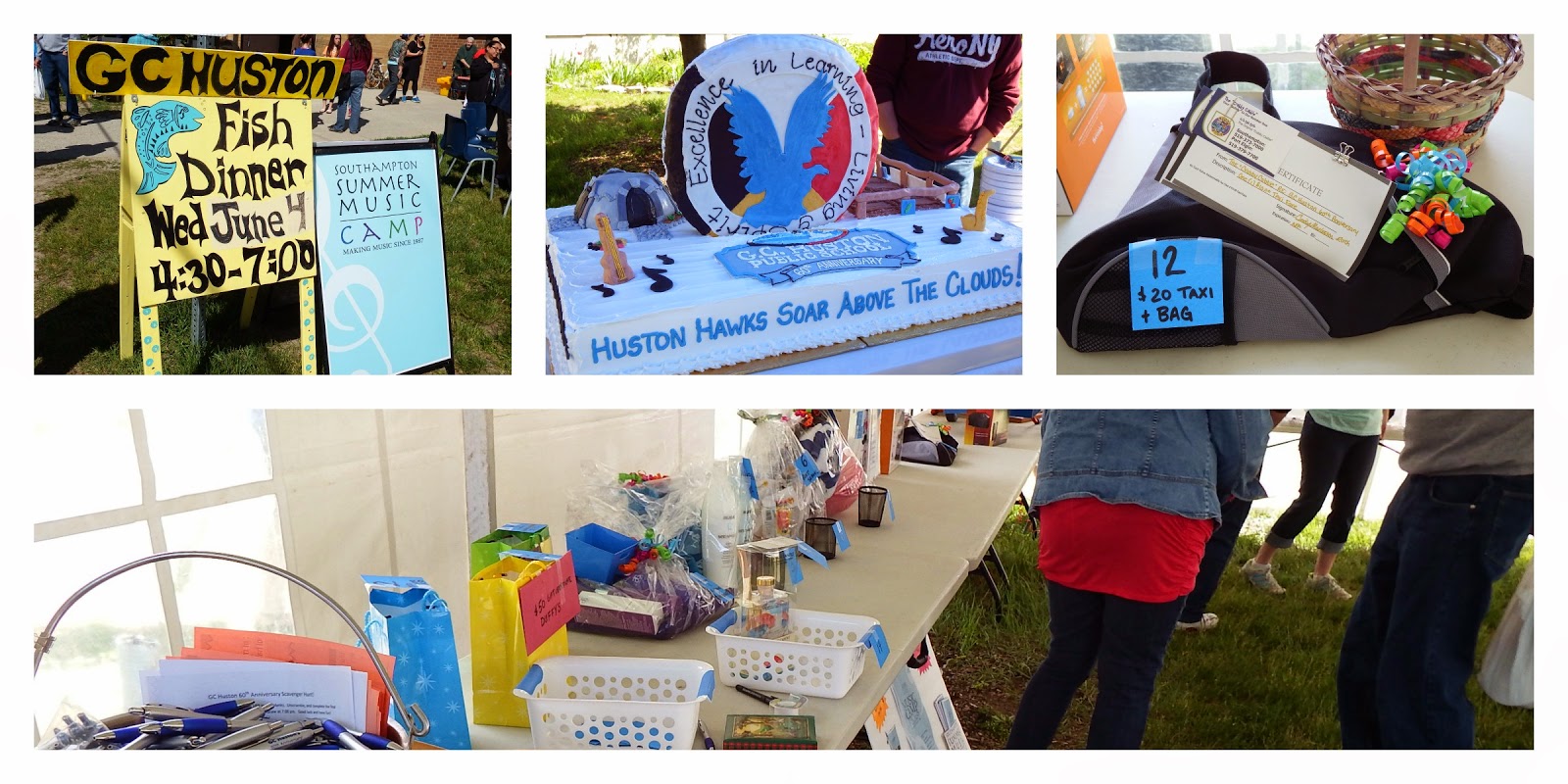 I seen a couple of people I had known, as well as my Cousin Linda, and Cousin Jay.   There had been quite the lineup for the Perch Dinner, and no wonder as it had been AMAZING !!!  The fish and salads were out of this World.  Great job to the organizers and volunteers who made it all possible !!! 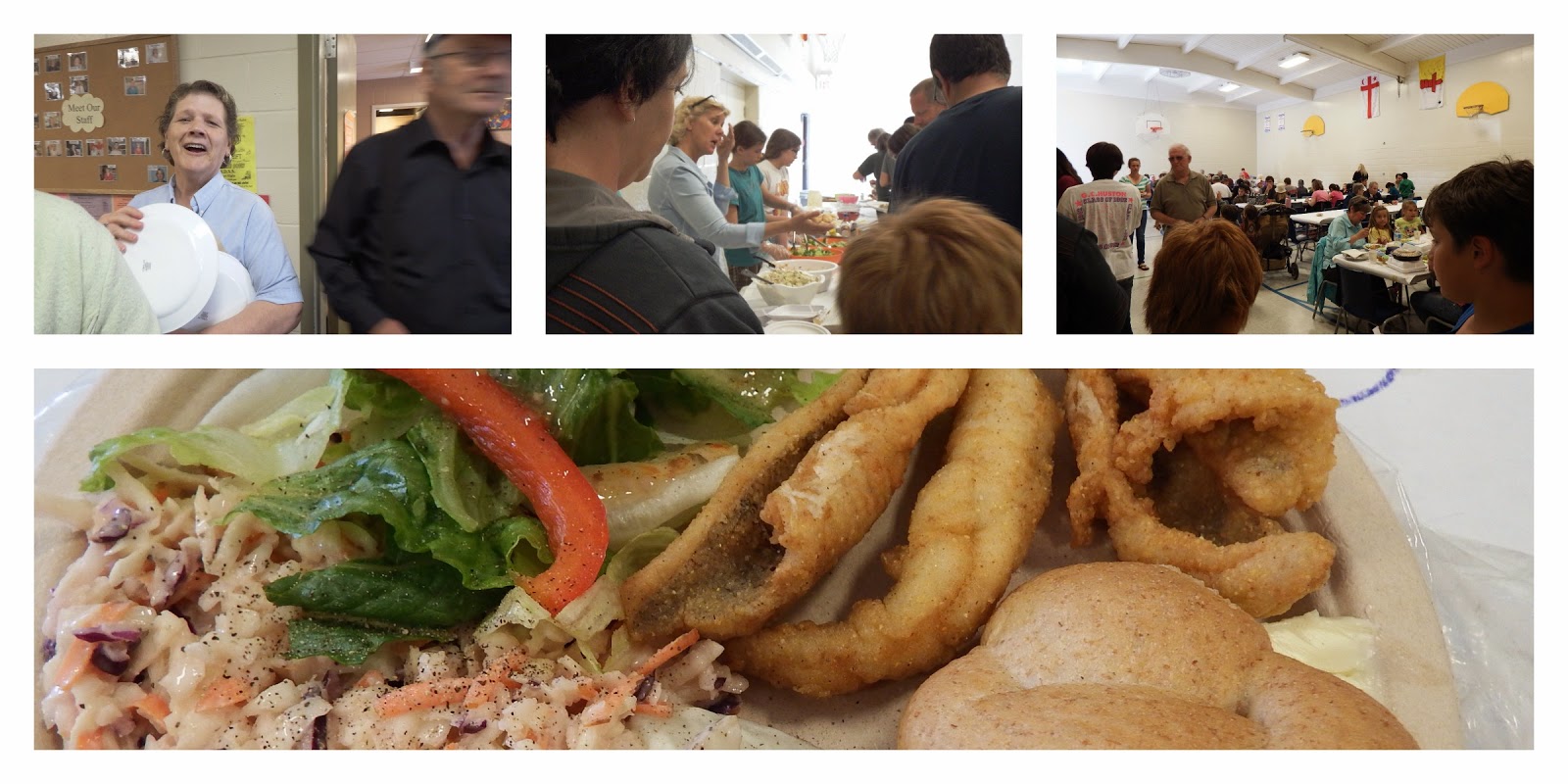 My Grade 8 Graduation photo had been posted on the GC Huston's Facebook Page.  I remember most of that day right down to the curls not holding in my hair and my pale Yellow Grad Dress with white lace on the sleeves. 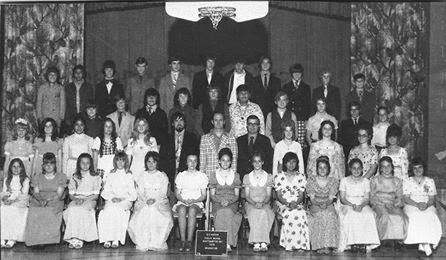 I got back into town after 7 pm.  Dr. Diodati had checked out some things with me today that caused my neck to be manipulated causing pain and headaches.  I am also feeling pretty weary, so I think I will get the 7 puppies rounded up and put in for the evening shortly and call it a night myself, Just North of Wiarton & South of the Checkerboard.
Posted by Cindy@NorthofWiarton at 6/04/2014 08:50:00 pm