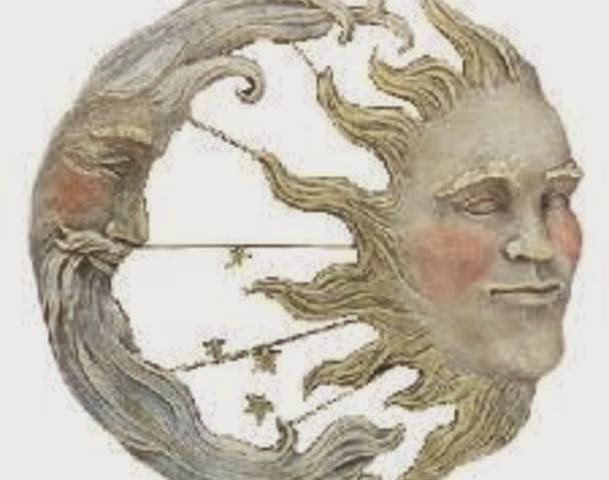 The word equinox is derived from the Latin word aequinoctium meaning equal night. An Equinox occurs two times during the year when the sun crosses the celestial equator, an imaginary line through the sky, and appears directly above the equator, the imaginary line that divides the earth into the northern and southern hemispheres. When this occurs, the length of the day and the length or night are approximately equal at every place on earth. While the earth orbits around the sun, the position of the sun changes in relation to the equator. Between the March, or vernal equinox and the September, or autumnal equinox, the sun appears north of the equator. It appears south of the equator in the time between the September equinox and the March equinox.

The word solstice is derived from the Latin words sol meaning sun and sistere which means to stand still. On the winter and summer solstices the sun appears, from the viewpoint here on earth, to halt in its journey across the sky and stop for a moment, having reached it’s northernmost or southernmost extreme. It then starts its journey back again.


Really it is looking a lot like Christmas ! and how many Christmas' are we looking for a lovely white blanket of white snow, with today dreaming of a sky full of sunshine along with a balmy warm southern breeze. 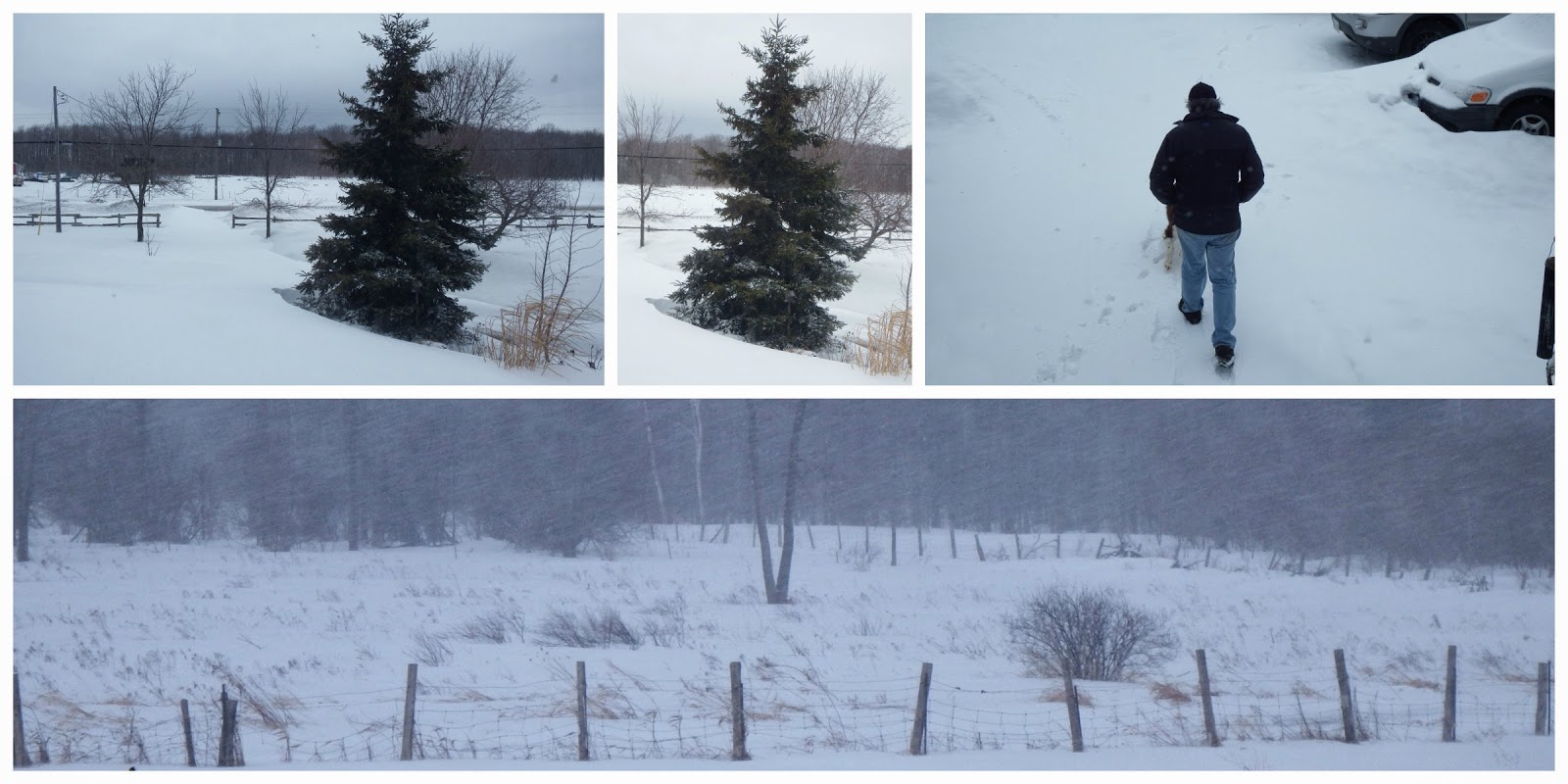 North of the Checkerboard one part of Hwy 6 was pretty bad from the reports I seen posted on Facebook, with Tobermory and Lion's Head schools both closed.  Needless to say it has been a long long Winter for some of us.

I had still been feeling a bit down today, with those weepy and sad feelings.  I remembered to take my 2000 UI of Vitamin D, as I certainly do not want to have a deficiency as I had last Year.  It is recommended Vitamin D can be taken up to 2000 UI daily, and more under a physician's direction  Read more on this by *clicking* HERE.

I finally managed to shirk off how I was feeling by mid-morning and got on with some household chores ... blah, blah, blah, and blah !!!  Since I had a 6:30 commitment I wanted something easy to prepare for our Dinner tonight.  I had some ground moose meat thawed and a cabbage in the fridge making  it was a "no brainer" for me to make a Cabbage Casserole.


I love Cabbage, and I love this is such an easy to make one pot Dinner. 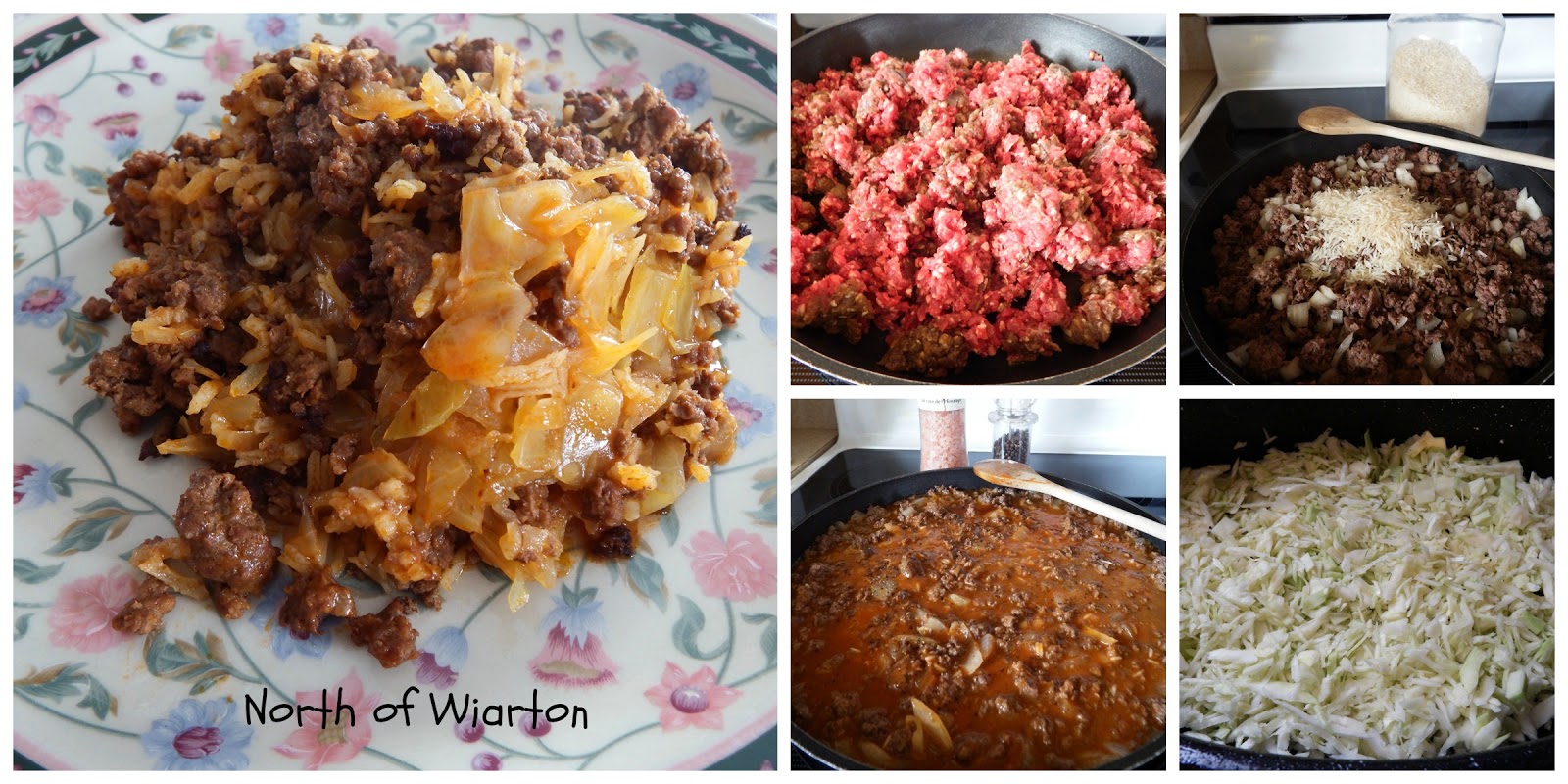 This afternoon I had two unexpected phone calls from friends.  One was from my blogger friend, Gill of That British Woman Blog.  It was so nice to "catch up" as we have both been so busy, me with life and her with a planned move and grand babies.  Sometimes we just have to stop whatever we are doing, pickup the phone and have us a chat from time to time.  Thanks Gill !

The second call I had from my childhood Southampton friend, Fran.  She had been laying in bed last night thinking my birthday was sometime in March, so she had better call me.  It was nice to touch base with her and catch up too.  We also confirmed plans for our 3rd Annual Luncheon get together with some of Public school friends in June, as well as the G.C. Huston 60th Anniversary Celebration at our Public School in June as well (I best be checking that date again & get it on my BIG calendar)

This evening was a get together at the Wiarton District Chamber Office for a few of us for me share what I know on some Facebook Basics on "How to Do".  It was fun with the four of us, including me, in attendance.  We covered quite a bit in the couple of hours we were together.

I even learned how to set up and use the overhead screen and projector.  There is always something we can learn new everyday, and even more fun when it is something that interests us, it is not?