Today was the day my girlfriend, Colleen, and her sweetie, Barry, Rob and I were getting together to go out for Dinner together.  It had been some time since the four of us had been able to do this, so I had been looking forward to it for some time.

Colleen and I met each other when I had worked at Tenneco in Owen Sound.  When I had first became sick in 2008, Colleen had been there for me from day one.  Colleen is a Best Friend Forever.

When we went over to pick Barry & Colleen up at their home, as she was getting in the van I had said to her, "Happy Anniversary Girlfriend".  She had been surprised when I had said today was the 3rd Anniversary when we had our Vehicle Accident together just up the road from her place.

I recounted the whole accident in my blog post last year that can be found HERE.

I am happy that Colleen and I were able to be together 3 years later to celebrate our lives.  Thank you girlfriend  !!!

We had decided we would try out the Walker House in Southampton for Dinner, as we had not been there for a meal since the new owners took over the Family Business of the long time owners, the Mahons.  I can still remember Harvey & Helen as a little girl growing up in Southampton.  Their son, Bob, who just retired from the family business was fast friends with my brother when they had been growing up.  I don't think there was a Milestone Family Anniversary that was not celebrated at the Walker House.  I remember my Grandparent's celebrating their 50th Wedding Anniversary there, and my own parent's 25th Wedding Anniversary.  Lots of memories over the years at the Walker House for the residents of Southampton.

I even remember one time as a young girl returning one of Harvey's Walker hounds that had gotten loose from behind the building.  I am sure it had been appreciated.


Dinner for me was Caesar Salad & Lasagna, which I had to take some home as it was huge!  Rob and Barry had the Roast Beef Dinner which was a plate very very FULL !
If you order a Caesar Salad at the Walker House, you must LOVE Garlic, as I will still be warding off Vampires for the next week if they an arm's length away from me.  However the Caesar was wonderful, and the homemade Croutons were melt in your mouth. 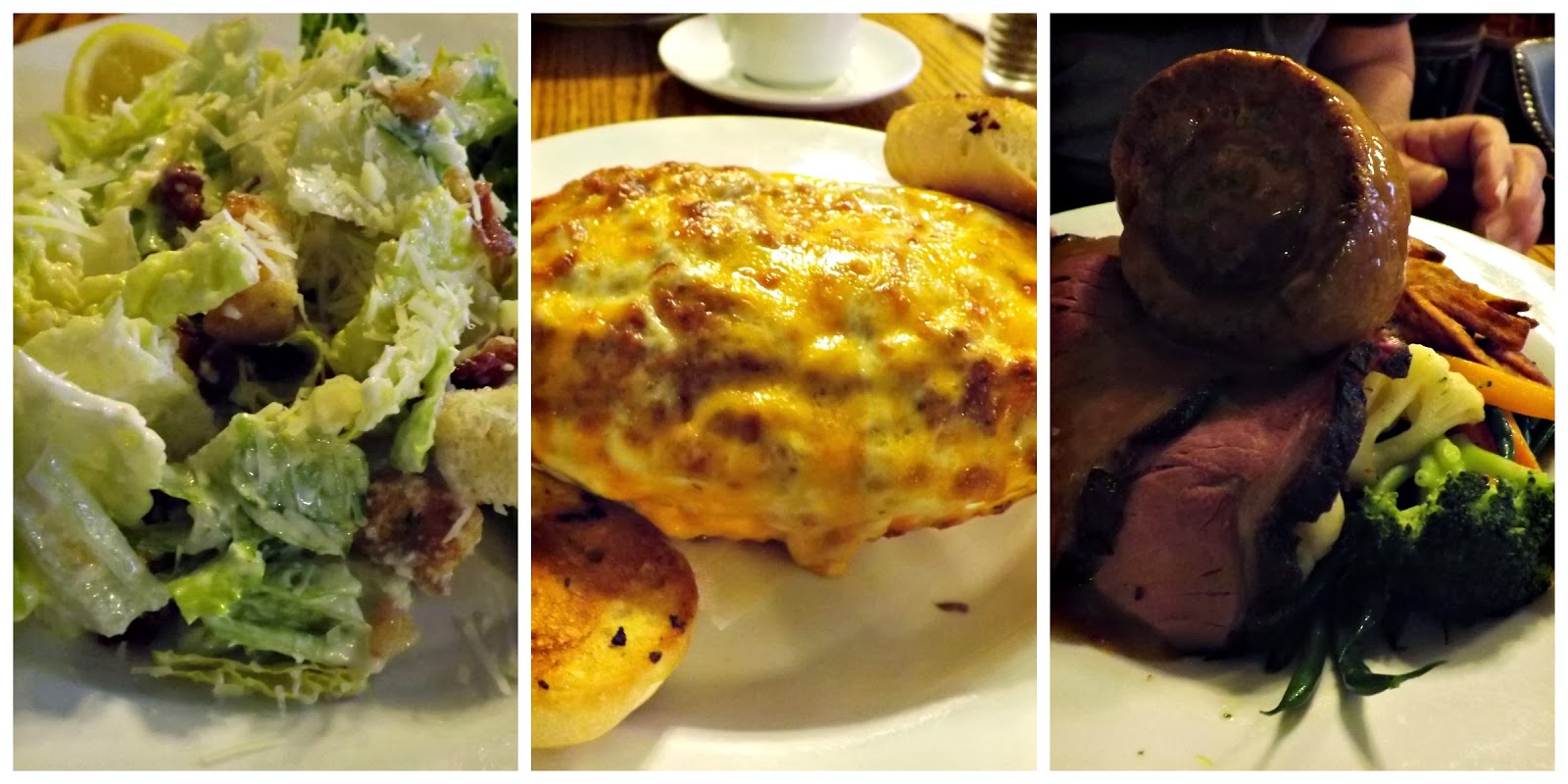 After dinner I wanted a couple photos.  I was told in no uncertain terms "no photos on the Internet", however I do know how well my BFF knows me so .....


Happy Anniversary to us Girlfriend, and Barry thanks for taking us all out for a wonderful long overdue Dinner together.  xoxoxo 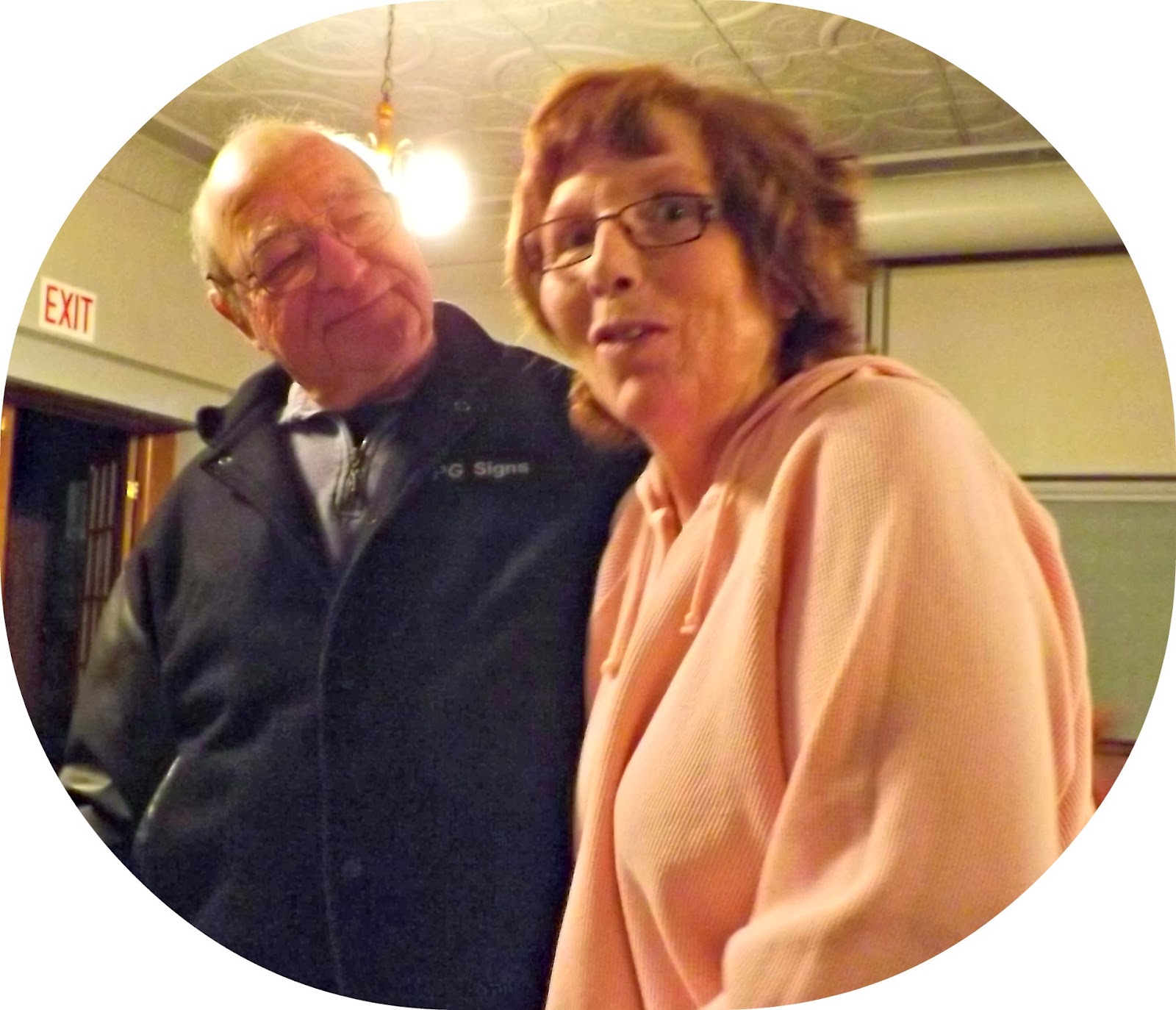