Yesterday one of the WDCC office staff personal was off work with a Migraine.  I had been surprised I had not had one myself with a Weather system change moving in with rain and thunderstorms.  I thought too soon....

I barely slept last night.  Around 3 pm the pain behind my eyes was constant.  By the time I finally got up from bed at 6:30 am, for the umpteenth time, my teeth were aching so bad I could barely stand the pain of that, behind my eyes, and in my temples.

I took Portia out and put her directly back in her crate something which never happens.  I took two extra strength sinus/allergy pills and went back to bed.

By 10 am nothing had dented the pain.  Quite the contrary as a migraine had also set in with pain coming up between my shoulder blades reaching out through the back of my head.  I was nauseous, weak and barely could stand the sound of my own breathing.  It was a full blown debilitating migraine.

At 10:30 am I took migraine medication and went back to bed.  Thank goodness Rob had been in and out between calls to look after the dogs.

By lunchtime I was ready to go to the Hospital, but put it off by trying more water, however I was far from dehydrated.

Around 2:30 pm I said to Rob I needed to go to the Hospital, however he had to go out for a length of time so I decided to try more medication.  This time it was 1200 mg of ibuprofen and 2 Tylenol 2, and back to bed.  I finally found an hour of sleep or so.

In between all this I had tried some toast, then soda crackers for the nausea.  This back fired on me as all that did was create an attack of very extreme gas pains.  Thank God I had bought some Tums this past Sunday.  Between the Tums and a bottle of Coke that had been in the fridge I found some relief from the gas attack.

Finally by 4 pm the migraine "gave up the ghost", but not before it had "knocked the socks" off me.

Rob made us some Dinner of Homemade 9 Bean Soup and Grilled Cheese.  That had been at 6 pm when I got out of bed.  I am thankful he had not been out of town today or I would have had more of a time coping then I already had.

Should you not be familiar with how severe Migraines are, please read some Facts on Migraines by *clicking* HERE.

There was a bit of silver lining in my day beyond the pain ....


... as my Kamenstein Swan tea kettle arrived, which I had ordered "used" from E-Bay last week.  Is she not beautiful ???   I hope I get as many years from her as I had from the previous one.  In the mail I had also gotten an Application for Jury Duty.  I hadn't received one of these since I was in my early 20's.  *Sigh*. 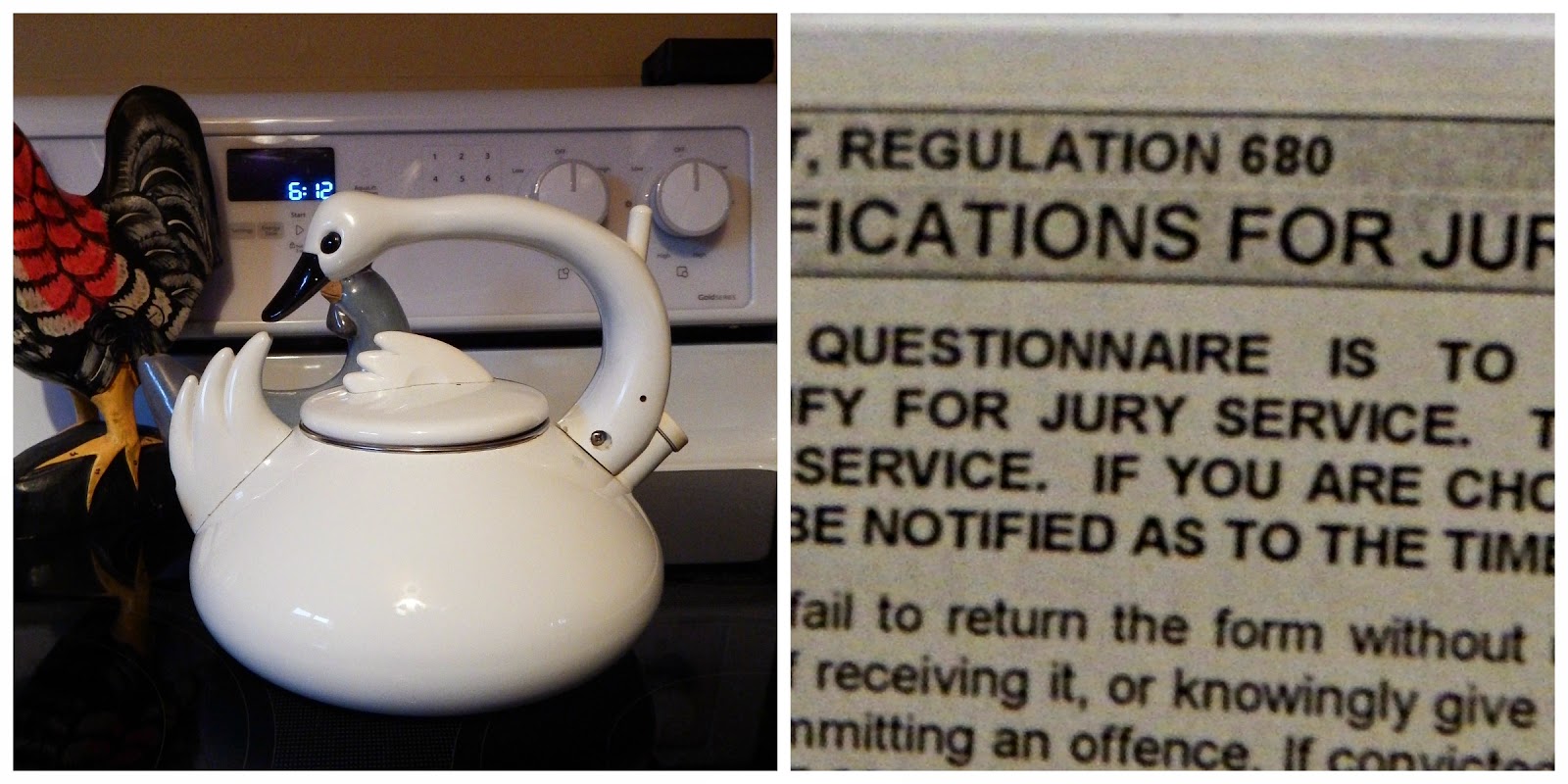 The blessing in this day was that this Migraine happened today, as I have myself otherwise committed the next two days, and I could not have possibly kept those engagements.

I did take time to go on my computer very briefly earlier today once to find out the results of the South Bruce Peninsula Election results from last night.  I had to say I was only pleased with two of the persons who had been elected in for the next term.  *Sad* to say, but that is the way the cookie crumbles.

On a lighter note, this Halloween do not forget to SHOP LOCAL !  as local small businesses are the backbone to our Communities. 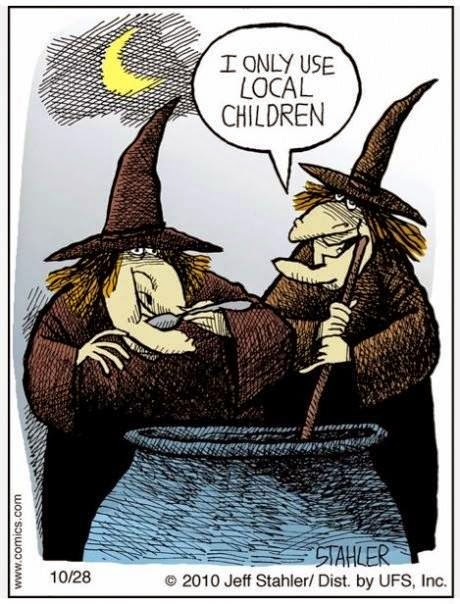 I am tired and somewhat drained, so on that note I will call it a wrap until tomorrow, Just North of Wiarton & South of the Checkerboard.
Posted by Cindy@NorthofWiarton at 10/28/2014 07:02:00 pm