Six years this day was the day I quit smoking after I had turned 50 years old, and I have never looked back, other then still getting the odd craving here and there once in a blue moon (old habits must really die hard at times).

My Mother quit when she turned 50 years old, so I had my mind set on that age to do the same for quite a number of years prior.  I can still remember my first "puff" of a cigarette at the Esquire Theatre in my Hometown of Southampton.  I was sicker then a dog and have no idea why I ever continued, other then it was the thing to do back then.

Would you like to read more, then about when I began smoking, about the Southampton Esquire Theatre back in the day? just *click* HERE.

This morning I was having difficulty getting motivated with anything again, so I decided to force myself to get out on a walk with one of my favourite companions.  I bundled up and we headed downtown to Bluewater Park where I parked and got going on our walk.


Lexus was my Aussie of choice to begin my walking routine again.  She is really a great walking companion, and has learned over the years to sit very quietly at my side while a take photos.  I will take turns out walking between her, Bandit, Buddy and Portia.  I hope I find the time and energy at least twice a week to get started.  My goal is to do 10,000 steps a day, and to day I walked over 6,000 steps, so off to a good start. 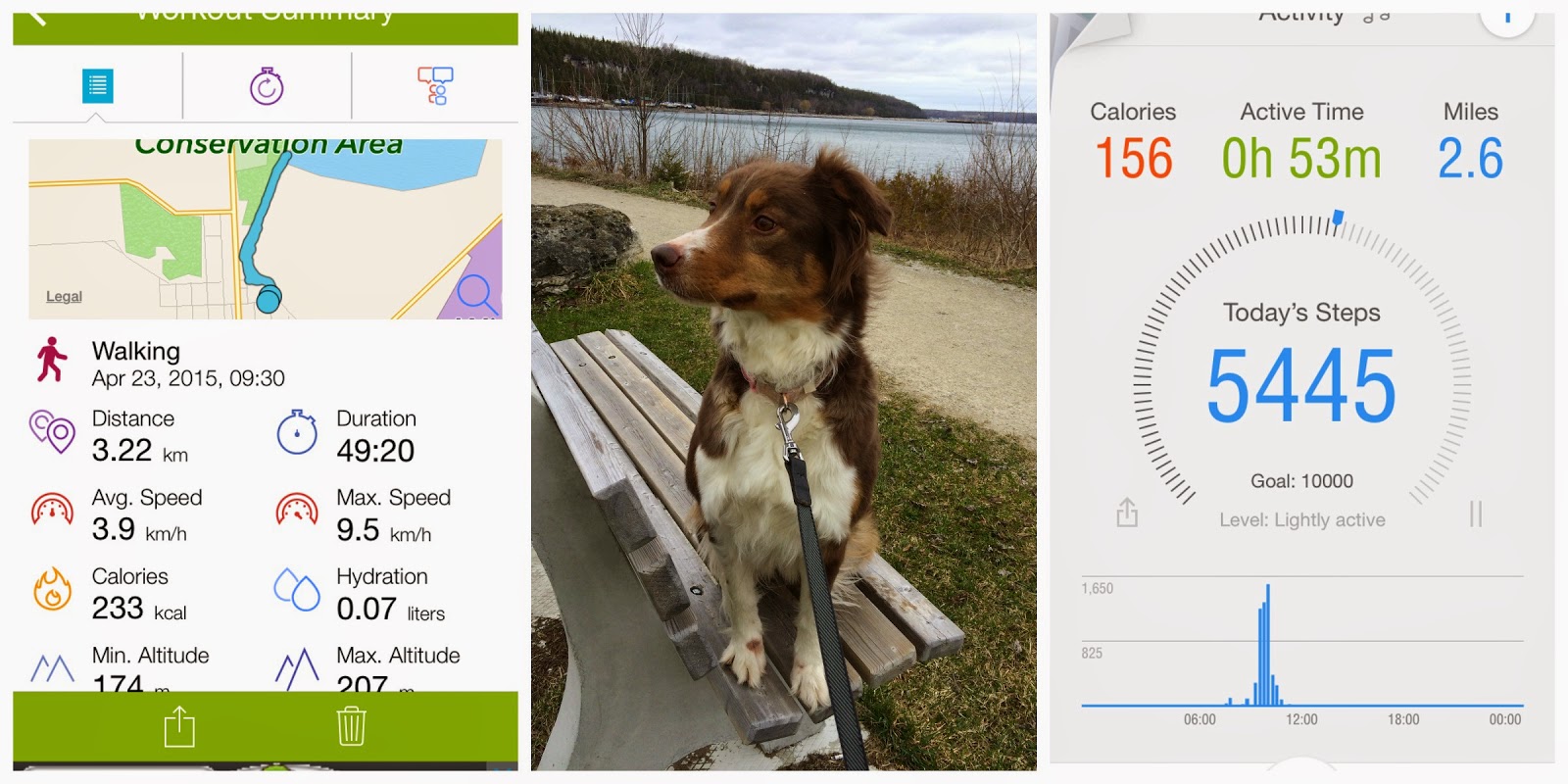 Last night's shopping trip at the Sears store in Owen Sound was successful, as we got Rob pretty much outfitted for the upcoming Wedding in July.


He looks pretty dapper in this nice black suit with a grey shirt.  We also picked out a tie and belt to go along with the ensemble.  All that is left for him to get is a pair of dress shoes. 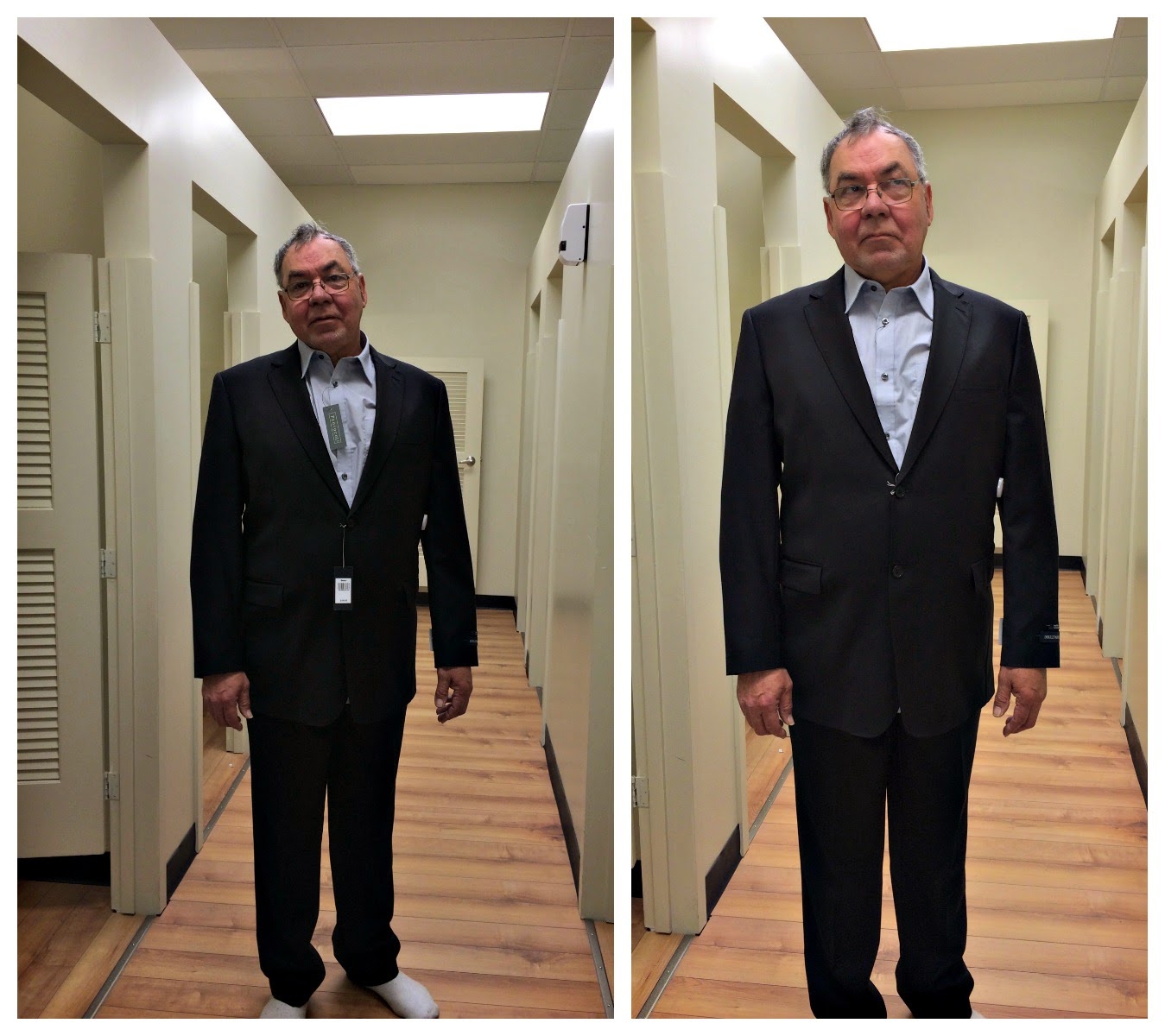 I am very excited for us to both be getting all dressed up for the Wedding and have our pictures taken.  I do not think Rob and I have had that done since our own wedding 19 years ago this October.

It will be nice to get a Family Photo together also with the Grandkids !!!

This afternoon I had every muscle in my body seemingly screaming.  I tried laying down for awhile with no luck at relief.  I finally got off the couch and into an extremely hot shower.  Yes I then felt well enough to make some Homemade Hamburger for our dinner.

After Dinner I was off to an Chamber After 5 Event at The Spirit Rock Motel on the North Hill in Wiarton.  More about The Spirt Rock Motel can be found by going HERE, as it is much more then a motel.

I can not believe after such a dull grey cold day the Sun has decided to come out at 7:30 pm to give us hopefully a bit of teaser of what tomorrow might bring maybe?  Fingers crossed.