I am thinking since I have been Willie Willie busy the past few days it has almost caught up to me this day, but let me reflect back to the Willie busy day I had myself yesterday.

I had been asked by the Wiarton Willie Committee, which is a sub-committee of the Wiarton Chamber, if I would take photographs of all the upcoming 2014 Wiarton Willie Events.  Do I know how to say "no", NO I do not, there I just said "no".  Truly it is for our Community, and I believe if we all give a little bit of ourselves then our Community will thrive more so then not.

Yesterday had been the Wiarton Willie Media Day, which took place at the Wiarton Legion at 2 pm.  There had been a nice gathering of local people for this event, as well as the local newspaper, The Wiarton Echo, and a few local radio station Representatives as well.

Willie not only received a Joi Light for his "digs" from Caframo Owner, Tony Solecki, the Festival received generous donations from our local TD Bank & the Wiarton Legion. 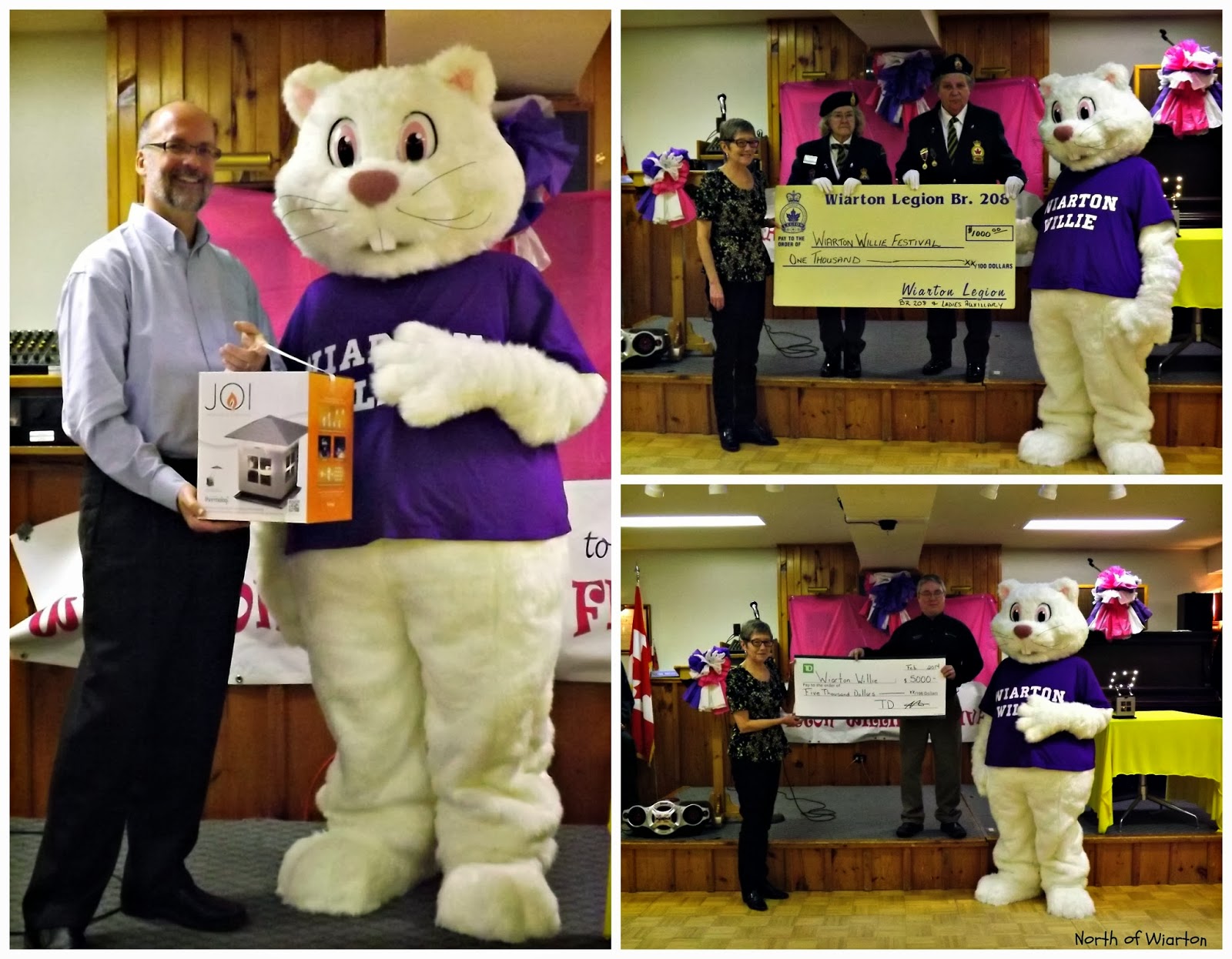 Wiarton Willie was one lucky Ground Hog to receive one of Caframo's Joi lights, this same light having won awards.  Pretty nice to have a company in Wiarton who is so advanced in this technology.  I also won a Joi light myself last Spring at the Wiarton Optimist Club's "Fashion Show" Fundraiser.  Would you like to learn more about Joi Lights, which are way too cool, please do so by going HERE
.
Also in attendance there had been sisters, Natayla Keeshig-Lisk, & Payton Lisk  performing dance, the MC was Mike Mason, Wiarton Rotary, Kim Clarke & Vicki Ly of Explore The Bruce, Representing the Town of South Bruce Peninsula were Danielle Mulasmajic, Jacqui Farrow Lawerence & Councillor Jim Turner, & Josie Myles, Acting President for the WDCC. 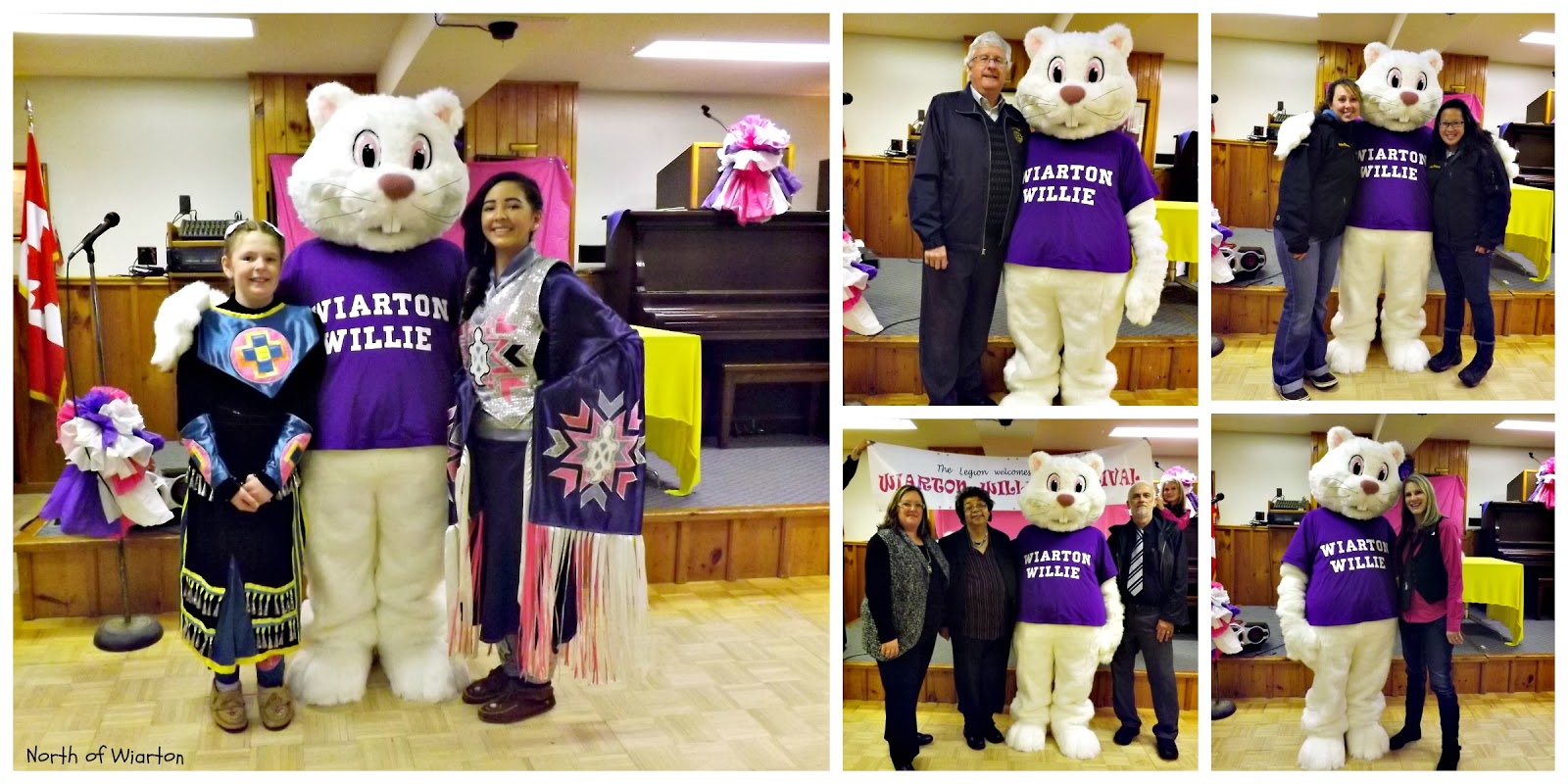 I was very flattered that I was able to have my own photo taken with such a renowned Celebrity as Wiarton Willie. 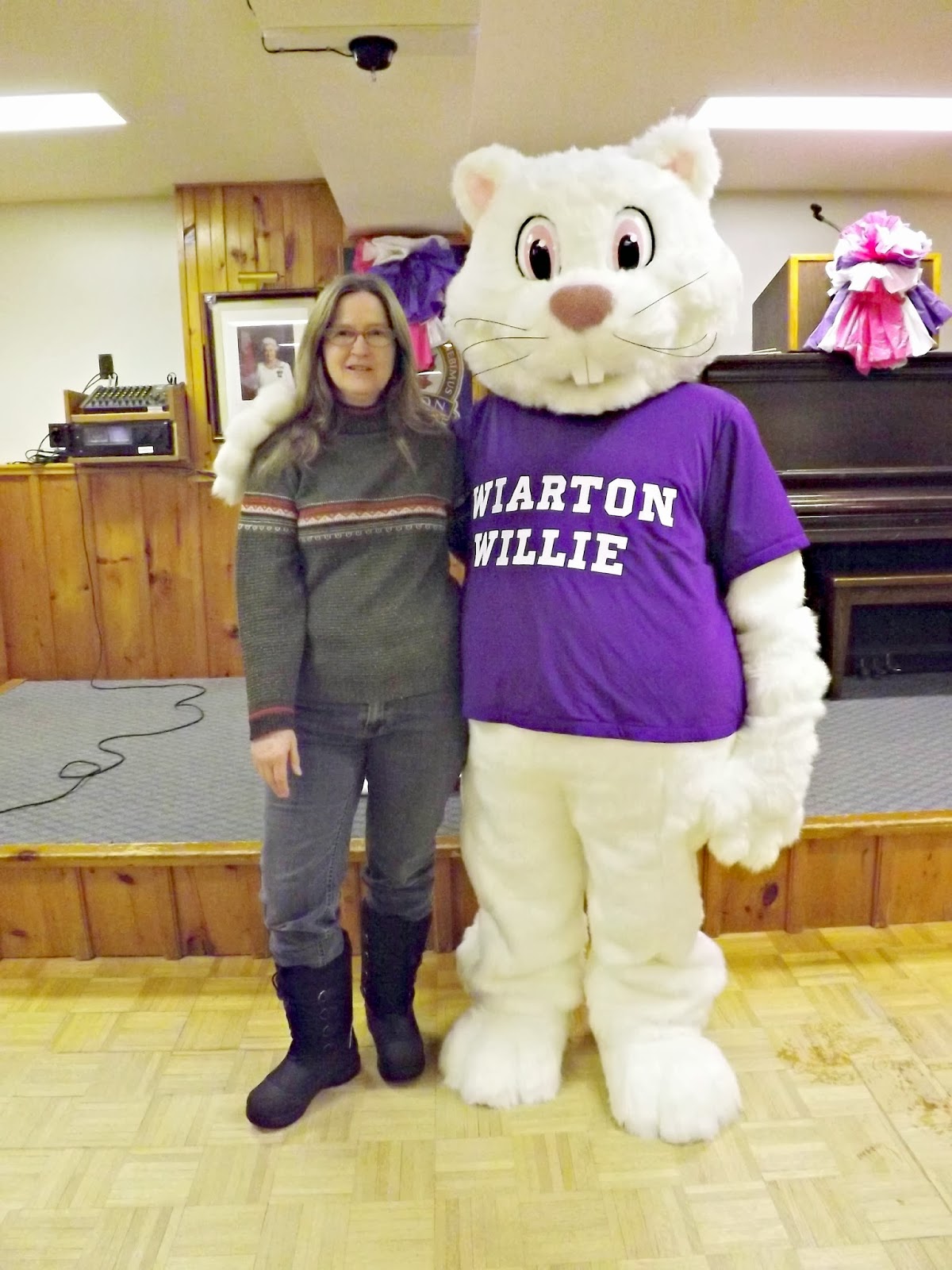 All in all it had been a really great Wiarton Willie Media Day.  I had been happy to have been invited to see and learn what more goes on "behind the scenes" of such amazing annual events.  After that day I had, I was pretty tired and happy I had done yesterday's 2nd Annual Ontario Blogger's Day Post when I had first gotten up at 5:00 am, rather then last night.

On to my day this day ... I had been busy in the kitchen.  Busy working away for my kids.  Seven kids to be exact.  I hope to be seeing them & always want to make sure they have something home baked from me when I do.

First I got going on making Chocolate Arrowroot Squares..  The are all ready wrapped nicely in the fridge waiting for the Vanilla Whipping Cream to be made to top them off with.  I followed Rock's Recipe for these bars.  The recipe link for them can be found HERE. 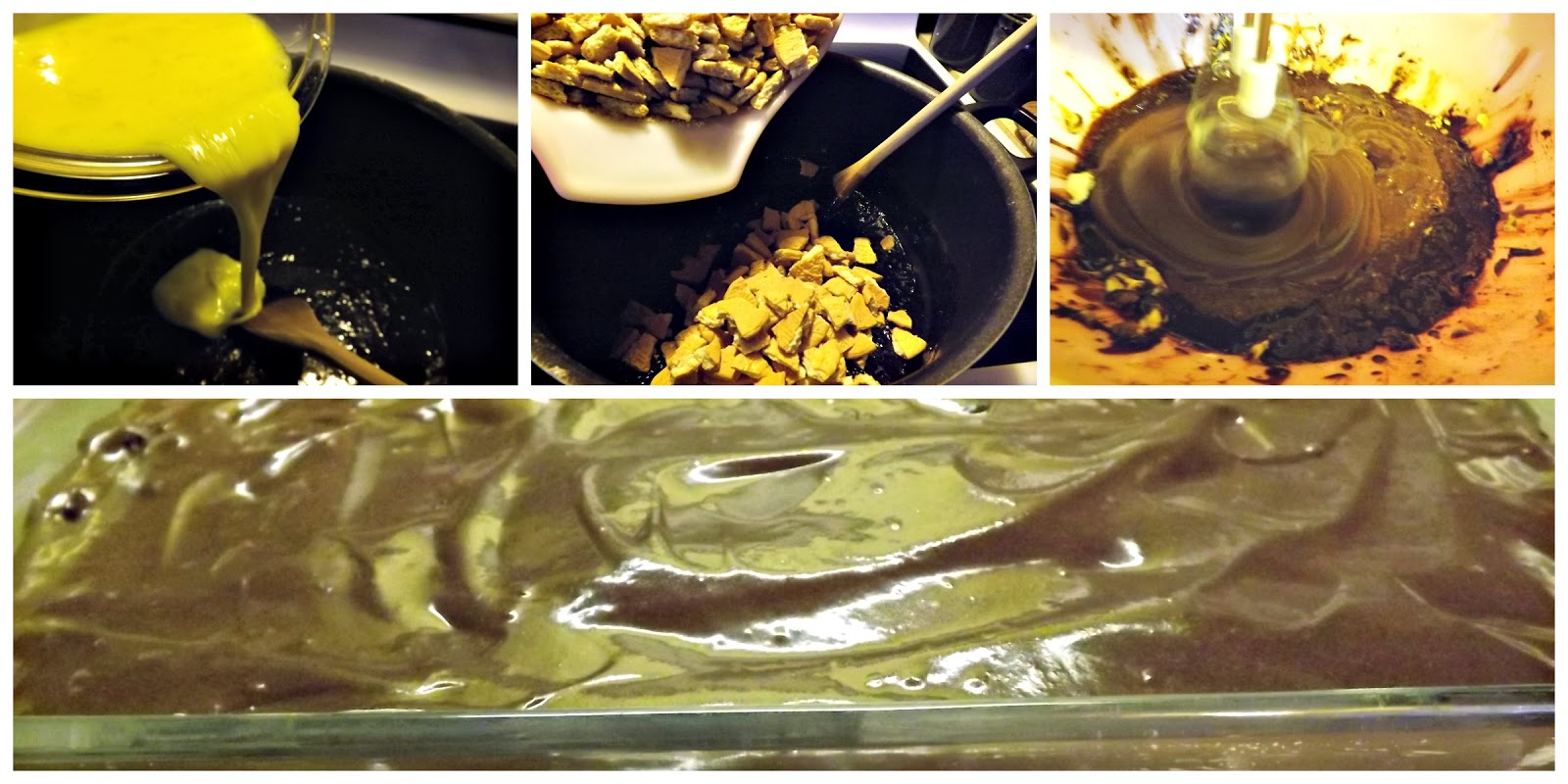 Next on my Agenda were Hershey Cinnamon Chip Cookies.  I have been more then fortunate to have two very good friends who supplied me with the Cinnamon Chips I have.  Many thanks to my friend, Sharon, who brought me some back from her Snow Birding in Florida, and my dear blogging friend, Lynn of Turnips 2 Tangerines, who had generously mailed me some in the Fall.  I can honestly say, because I tried one, or maybe it was three, of these cookies and they are now my most favourite cookie going ... really who doesn't LOVE Cinnamon???  The recipe for these cookies can be found HERE. 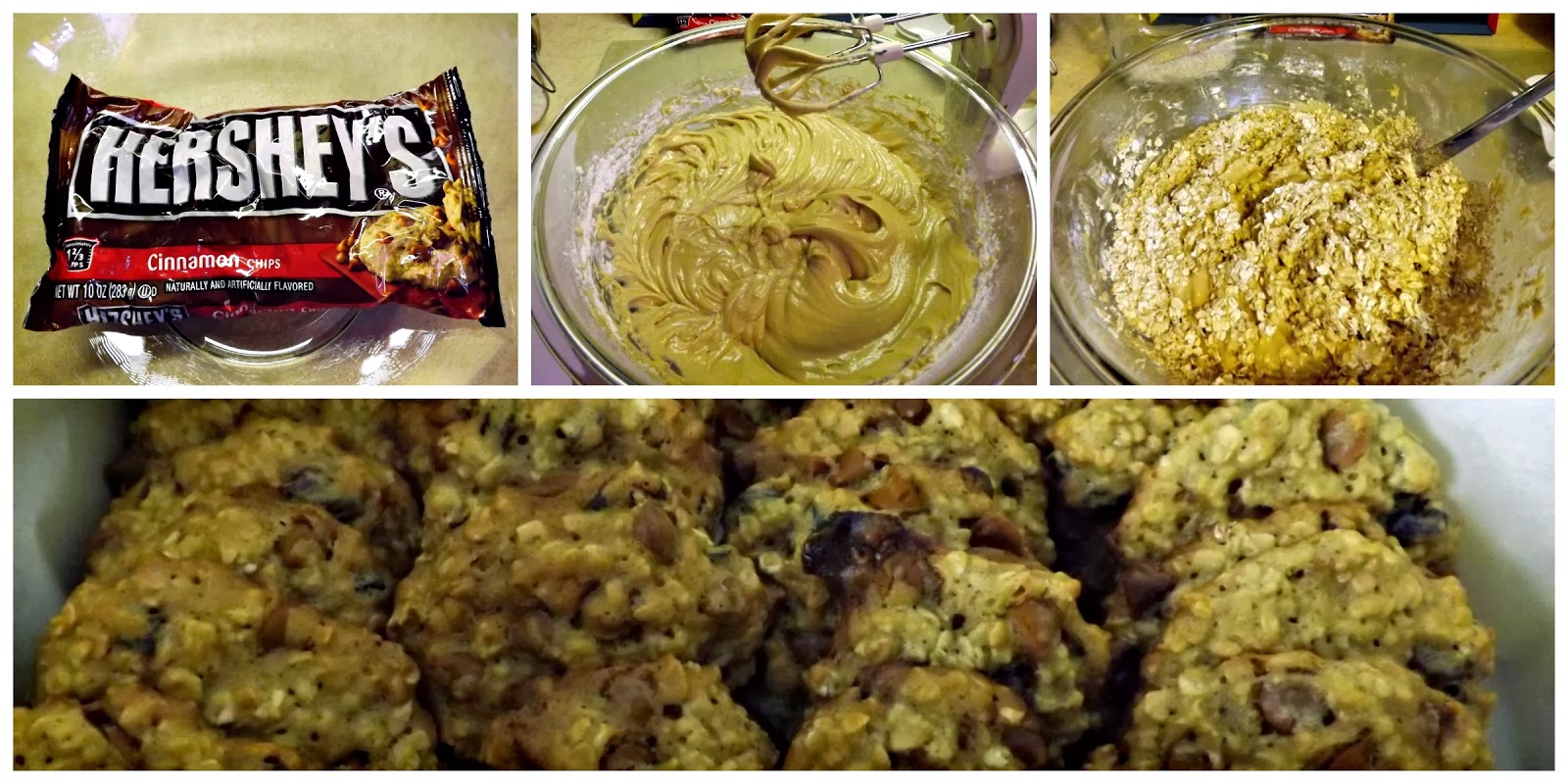 I almost threw in the towel after the bars & cookies, but no I trudged forward to get a Cinnamon Apple Loaf I had been wanting to try made up and in the oven.  I divided the recipe into two smaller loaf pans.  I have not tasted it yet, but can I tell you what the aroma was like in my house while these were baking ????  Heavenly .... 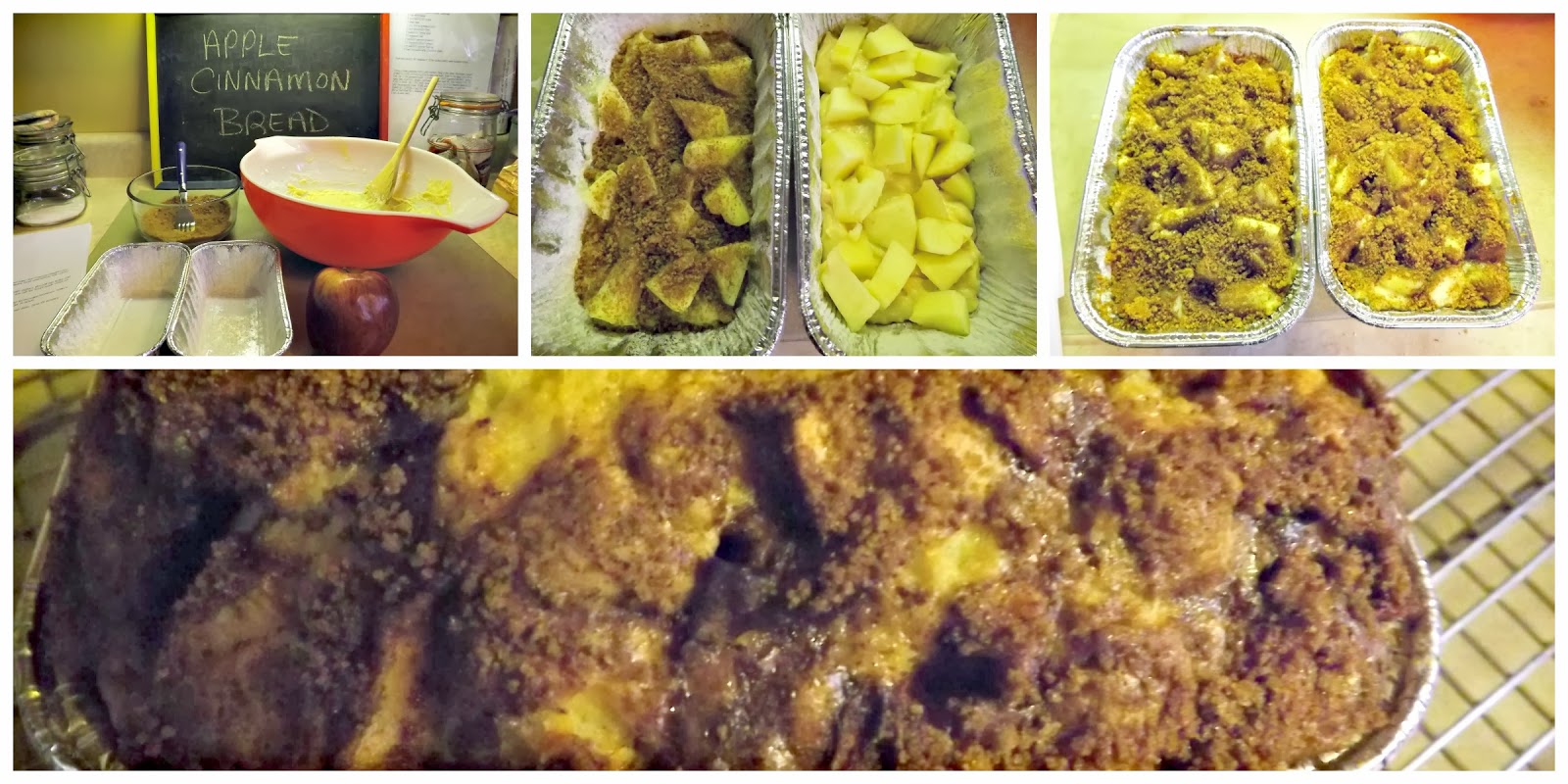 Do you know what a mess I make when I am baking most of the day away .... LOTS ! and lots of dishes to do too.
The Before cleaned up & After cleaned up photo. 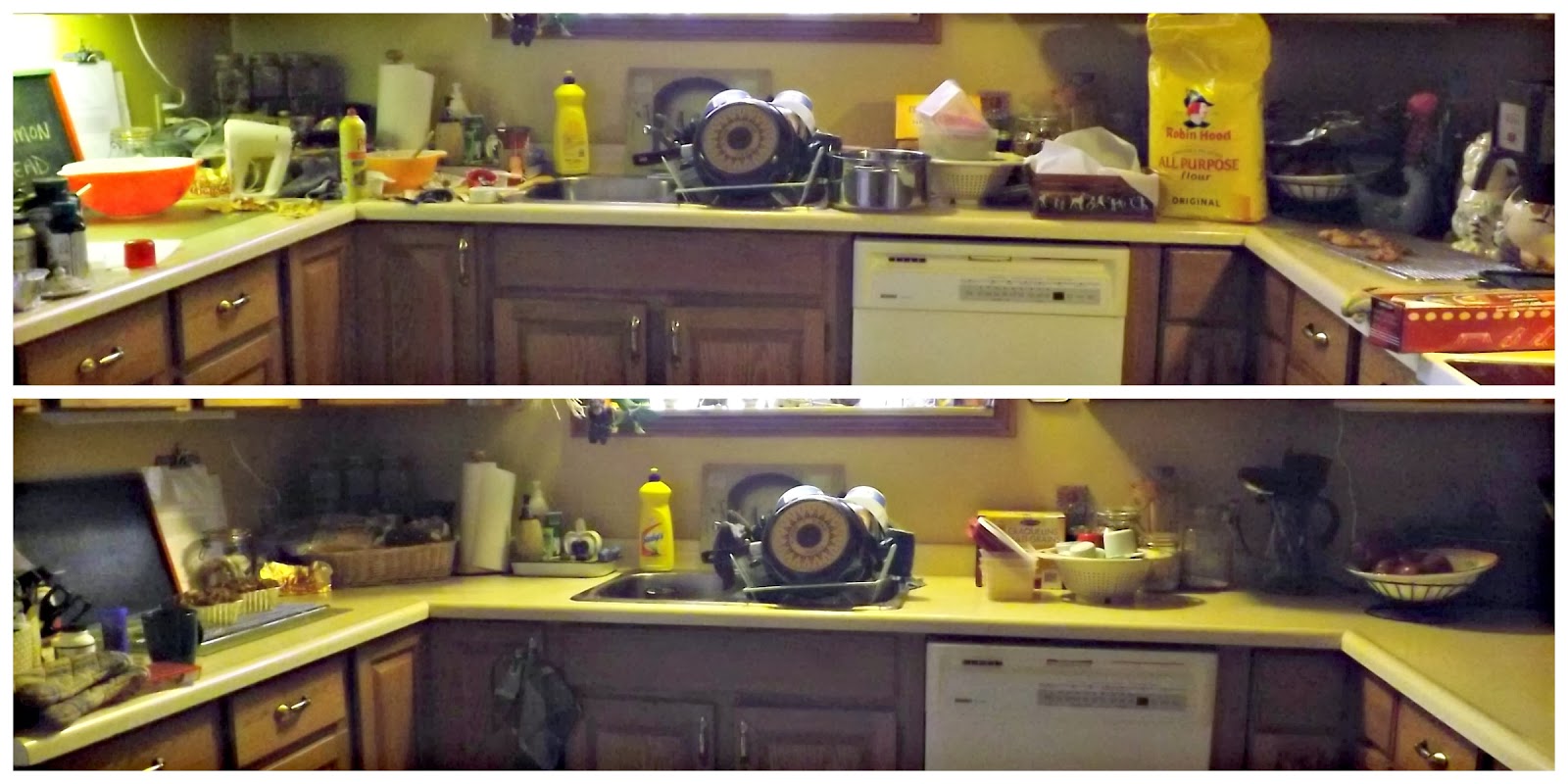 This afternoon Rob removed our occasional chair and we brought the Treadmill up from the basement (it had needed a really big dusting & wipe down).  There is no reason "someone" can not get some exercise when there is a TV carrot under their nose, is there? 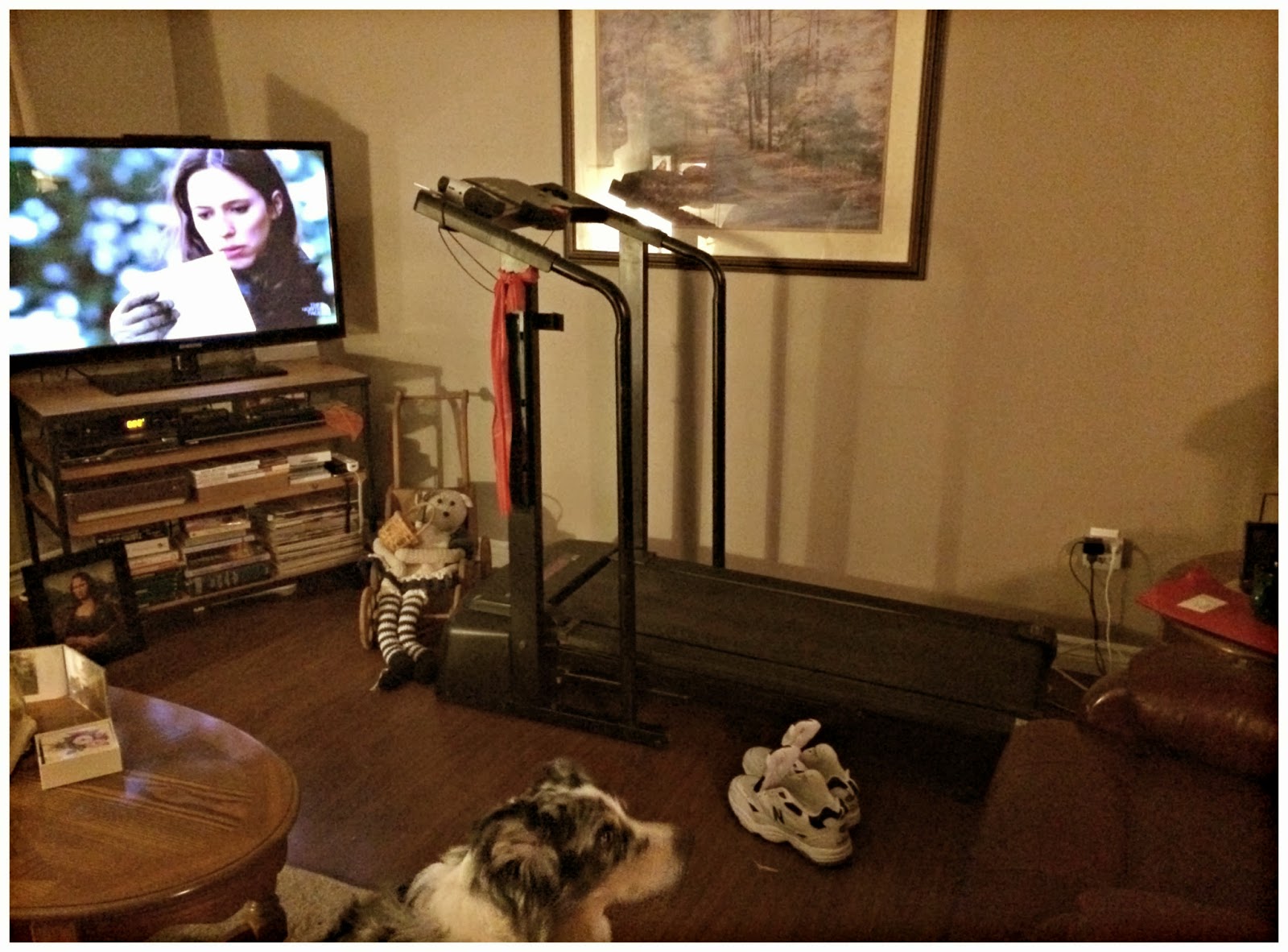 You can well imagine how tired I have been after such a willie willie busy week.  My day ended not as I would imagine it would have.

I had gone to get my neighbour from work, and when leaving her driveway I kind of turned in a bit to far landing myself in the slight ditch at the end of the driveway.  I was not too happy with myself, but really it does happen to the best of us some days, does it not???  Thank goodness it was really close to home, as Rob came to retrieve me by pulling me out with our tractor. (and NO Vicki I do not need new glasses ! )  Have I ever mentioned before how much I do not care for Winter on the driveways and roads? 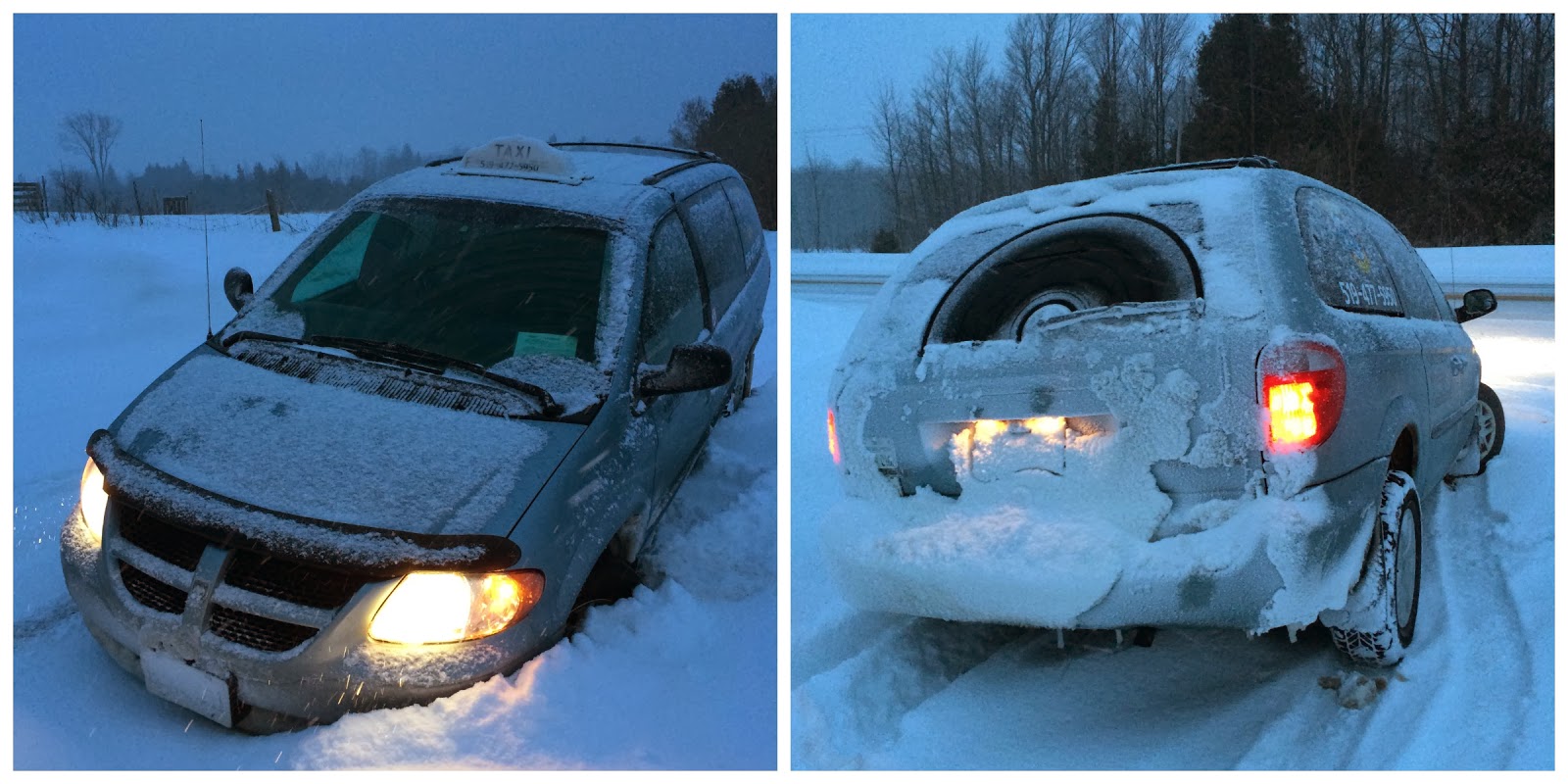