Not Quite Back To Normal Yet

The kids didn't arrive home until after 9:00 pm.  When then did they had a bucket with a Paint Turtle with them, which they had found in the parking lot at the Southampton Tim Hortons.  Well you sure can't leave a turtle in the middle of a parking lot, especially when your parents have a pond in their back yard.

Before the turtle was placed safely in the pond, we had a cool showing of a Chinese Lantern lite up and gone off way up, up and away into the sky.  These lanterns are so cool.

"The slow cooker of Venison had been held over, so there was some late night snacking going on." 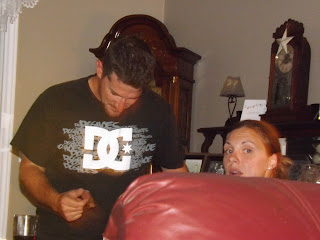 "Under the watchful eye of Paul and Holly's dog, Chevy." 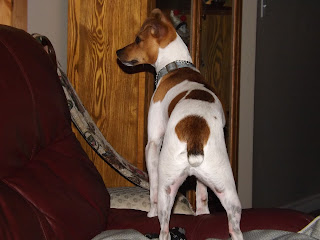 This morning began for me at 5:15 am, as someone had left the basement light on all night with the "Spectacular Six" puppies thinking it was time to get up an hour earlier.  Everyone was in, out and about by 6:00 am this morning.


"The Sun was in full evidence right from day break." 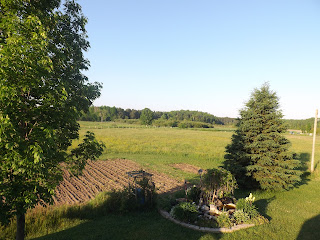 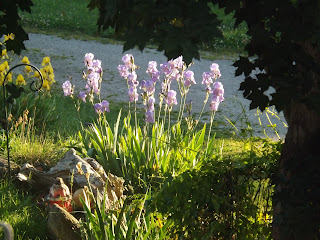 "My three boys, Connor, Bandit and Aiden were all busy before breakfast." 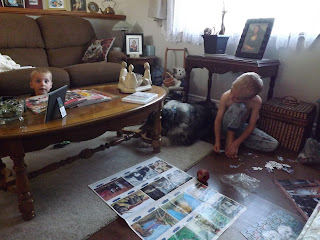 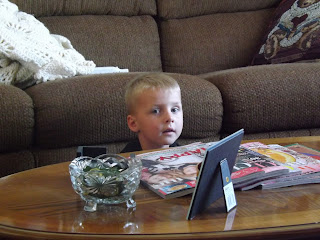 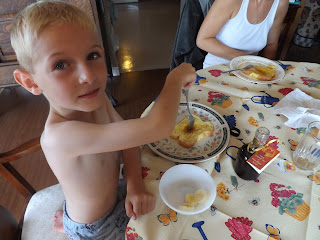 "Breakfast was French Toast, Maple Syrup and bananas for my two little monkeys." 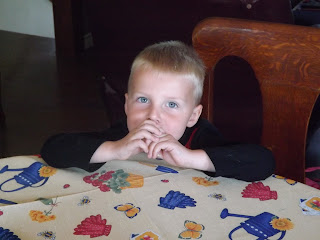 "I so almost forgot to "show off" the gift of the Pet Cover Seat for our van my sweet Cousin Paula had given me Friday night.  It is going to work out so awesome !!!" 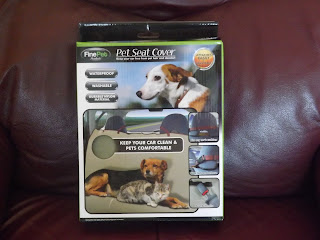 "It was time to pack up and get ready to move on down the road, as there was still a stop to be made and the other Grandpa and Grandma's for lunch before heading back to their home." 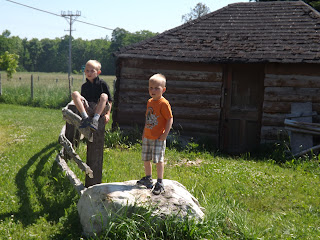 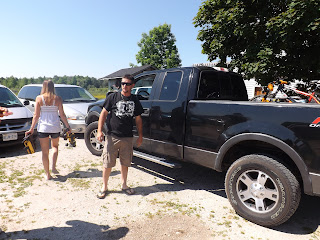 "Things were pretty quiet for Bandit after everyone left today." 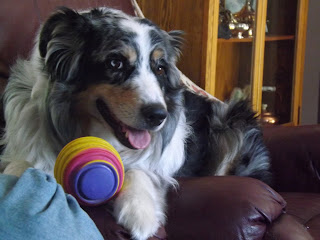 "Regardless of how quiet it was in the house, there was lots of action going on outside.  This here is Injaca." 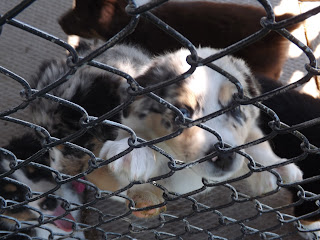 "This is the "One & Only" Checkerboard Aussie still available." 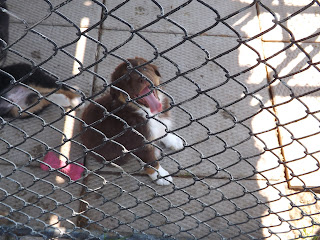 "This is little "Cash", named by his new owner after Legend, Johnny Cash." 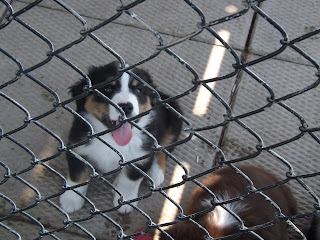 "This little girl will remain "Nameless" until she goes to her new home.  And "Scout" the little red merle girl, nor "Winston" the other Black Tri Male, just didn't get captured in a photo today." 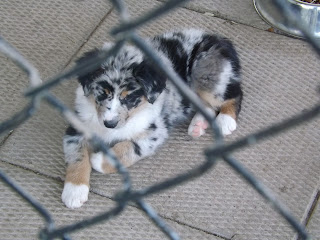 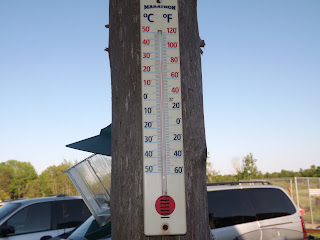 ".... Rob thought it a good day to dust of the Honda Goldwing and get 'r outside, out of our basement." 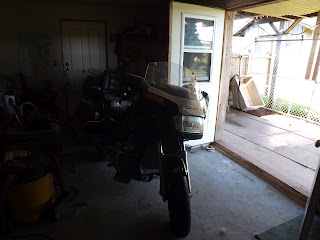 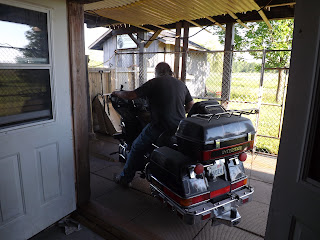 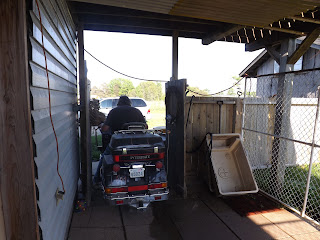 "All charged up and ready to go to find out the battery needs replacing ... tomorrow is another day." 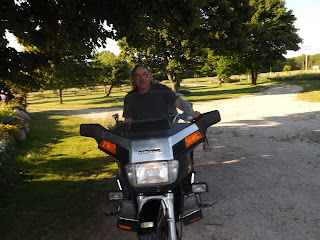 "My niece, Jo-Anne, and her dog, Pixi, came to spend the afternoon and supper with us today." 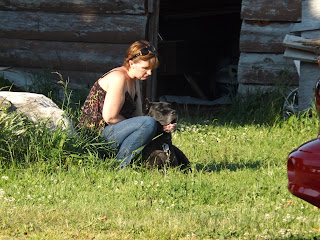 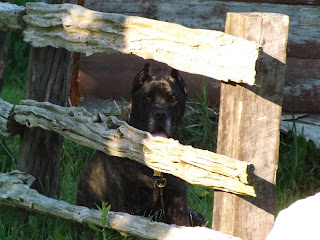 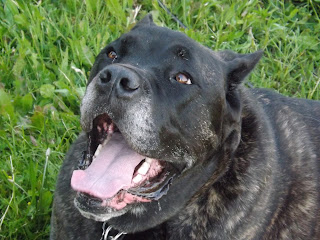 All in all it was still another busy day, with the clothes line full of towels today, and lots of inside cleaning yet to be done .... but as I said, "tomorrow is another day", and hopefully a bit cooler.