With a little help I actually slept from 8 pm until 4 am this morning.  Rob had been called out at 11 pm, and back home at 1 am, and I never heard him leave or come back as I had been "out like a light".

Today I had felt much better then yesterday, other then very tired, until this afternoon I felt a bit on the ill side again, however thank goodness it was short lived.

I managed to get some laundry put away, the dogs swept up from the floor, and out & about with the Aussies numerous times on this very cold Sunny day.  Thank goodness for the Sunshine.

Rob had been in Owen Sound all morning, returning with a treat for me.  Zehrs have Blackberries & Blueberries on sale at 3/ $5.00.  He picked me up three of each, and I could eat them until the Cows came home as I LOVE them !  I would much rather eat them then a chocolate bar to be quite honest, but I don't think I would turn down a dark chocolate made my Lindt though.

There are lots of Aussie antics going on around at our house, especially now the Festive Five litter on are the move.  I will be extra busy starting this weekend once I start weaning them onto solid puppy food.  Lots of newspapers will be required.

Isn't the photo of "Snickers" cute?  it almost looks like she is asking where those people got to that came to cuddle her yesterday. 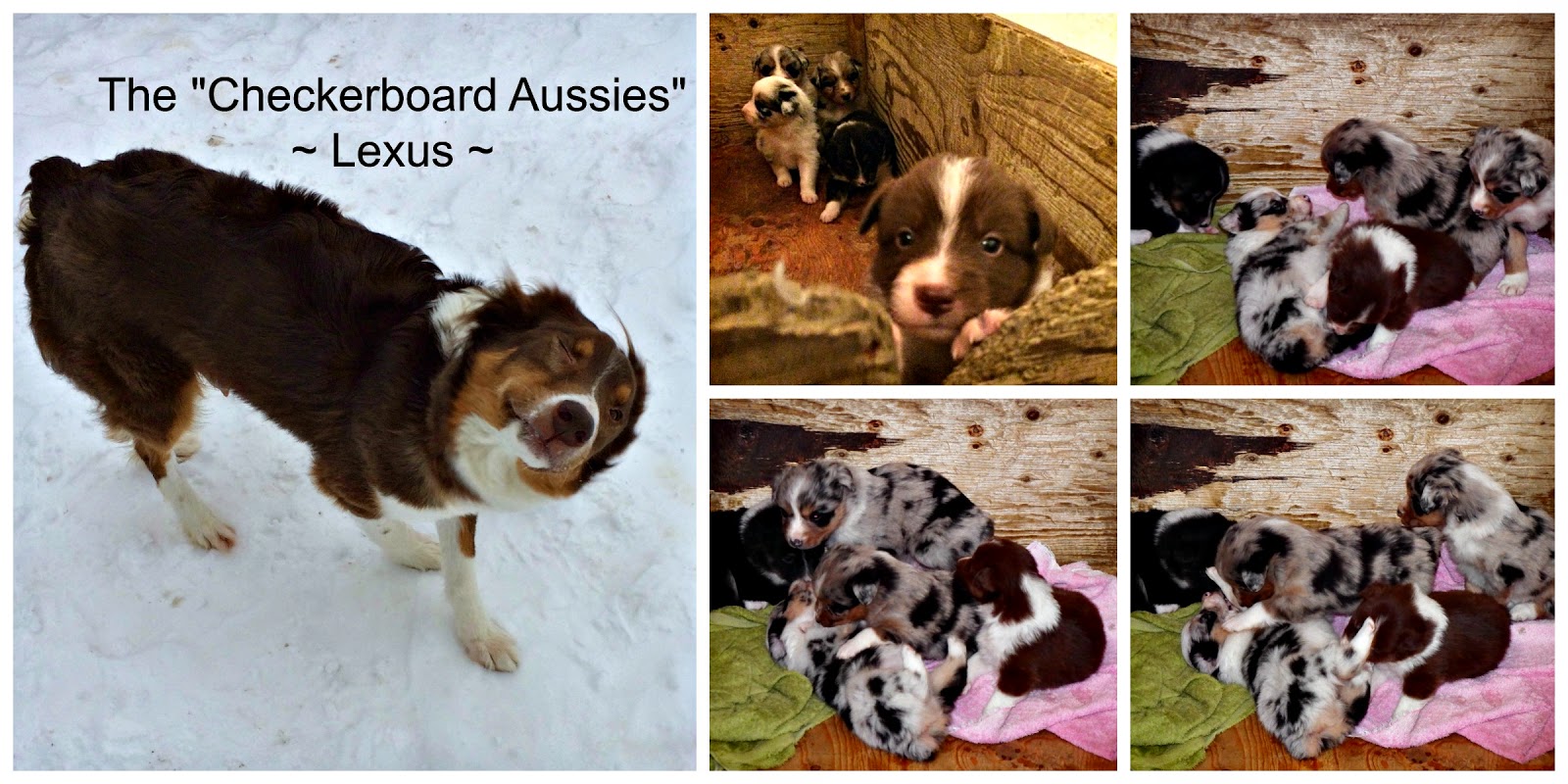 I had been so tired I actually layed down and had a very small nap this afternoon on the couch.  It didn't last long but it was better then none.  Rob was also called back out and had to go over to Owen Sound again this afternoon.  He called me when he was almost home so I could get our Dinner on the go.

This evening we had pan-fried Whitefish for Dinner.  It was excellent.  I am hoping to add fish to our weekly diet once every week or two weeks. 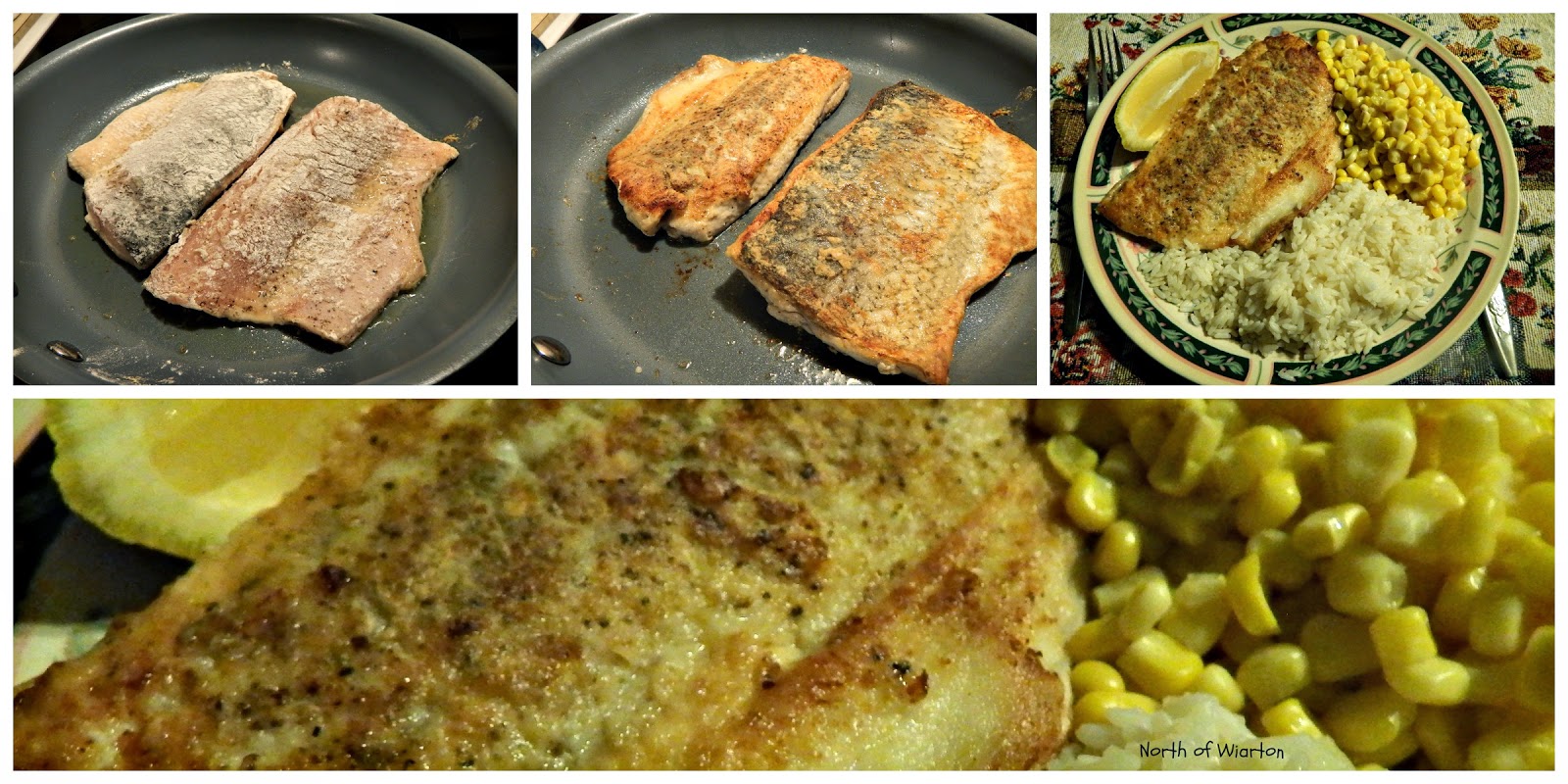 Pan-fried Whitefish is so easy to make.  I peppered and salted the side without the skin, dredged it in flour and pan-fried it about 2 tsp of Olive Oil on med-high heat until cooked through and flaky.

Full from Dinner and still tired I am going to hit the sack early to enjoy some International House Hunters on TV.  I have been rather enjoying seeing different parts of the World through this show.