Not a good sleep night last evening, and even less since Rob was up by 5 am and out the door to pick someone up by 5:45 am.  Of course when Rob got up Portia woke up, then Lexus decided she needed out, and so on and so forth with the boys to follow not long after.

Really first thing in the mornings here it is a revolving door, and more so now with the little piddler aka Portia.

I was off and downtown first thing this morning to go over a few things at the Chamber Office, as tomorrow I am off to a "learning" meeting.  Hope my brain is up for some learning, as it sure wasn't operating too great today.

Poor Rob had an afternoon nap, while I kind of just sat in a trance on the couch while the day passed by me.  You know that kind of comatose state when we are too tired.  After a few busy days it takes me a couple to get some energy back.  I am hoping I have enough to get me through the day tomorrow, as I also have a Chamber meeting tomorrow night.

I don't know how I went like the energizer bunny in days gone by ... oh maybe it had something to do with being younger, and less pain levels?  Hmmmm that could be part of it maybe????

I fought off the urge to put on a pair of socks, not wanting to give up my sandals.  I am pretty certain this cold spell has to pass sooner then later, right?  Brrr ... the wind felt really cold today, and the skies were overcast all day but for a few minutes of Sun much later in the day.

I was out with Lexus late afternoon, and came around the front of the house to realize Rob had brought Portia and Bandit outside.  No time like the present time for a meeting ....


Portia meets Lexus and all is well.  I never thought it wouldn't be good, except I have to keep an eye on Lexus as she gets a little over zealous with playing and we don't want little Portia to get unintentionally hurt.  Lexus and her will be just fine until Portia gets older and comes into her own, then the territorial struggle begins, best keeping them apart rather then chance unessessary Vet Bills.  If they were both spayed, that would be a different story and it would be all good.  Bandit? he gets along with pretty much everybody, it is some others that might not get along with him that we would have to worry about, like our Buddy who thinks he is the big boss. 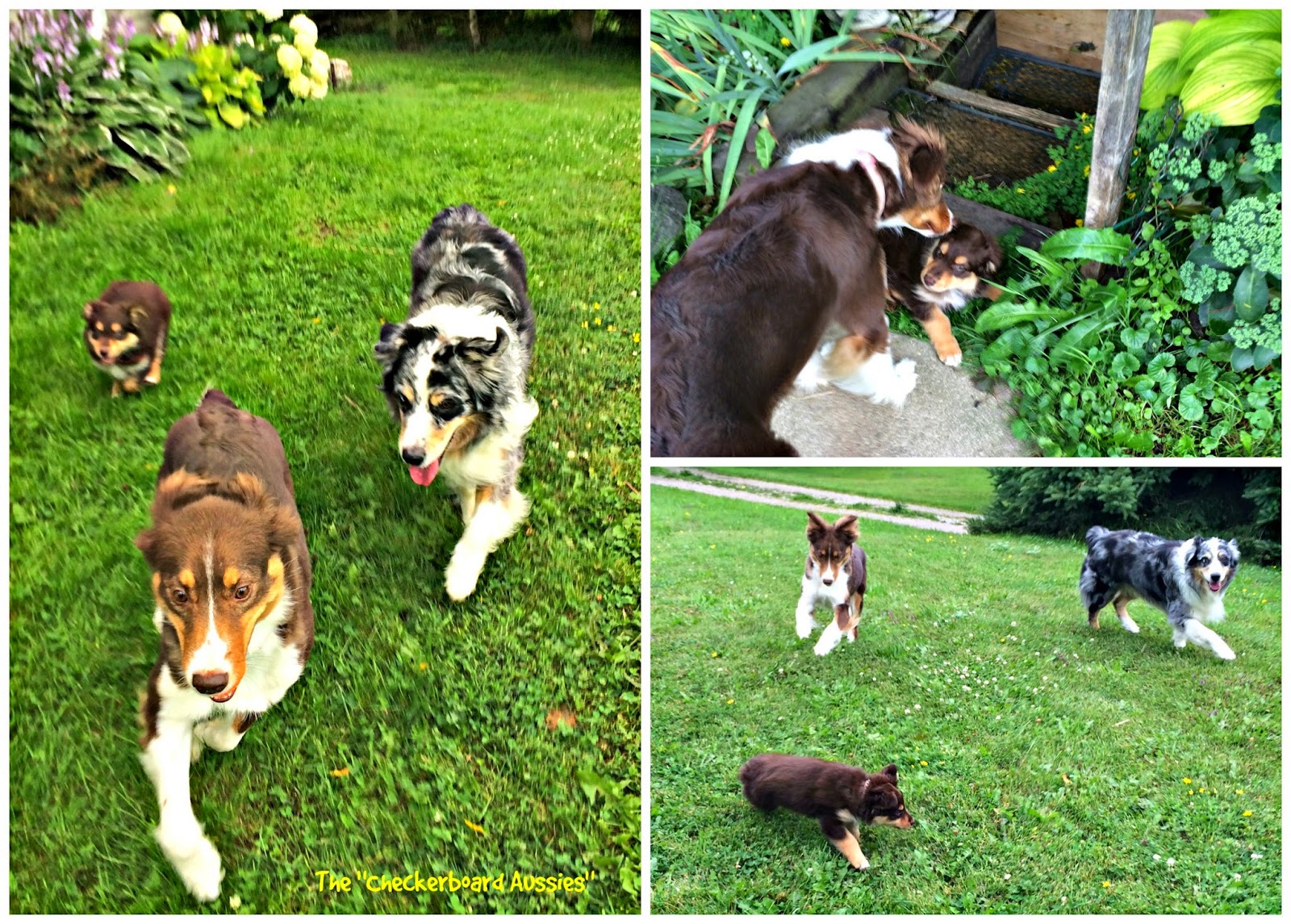 Today is Wiarton Wednesdays.  The Frosty Freeze is having a draw for all who filled out a ballot every Wiarton Wednesday up to this point for a Music Fest in Lucknow, which includes tickets and camping for the weekend.  I had been contacted earlier today to go down to do the draw and/or take photographs.  This will take place at 8:30 pm tonight.  There is always something on the go somewhere or another in Wiarton.

Since I have been catching up with re-energizing myself, needless to say my house has also been suffering in the getting clean department, but then again .... 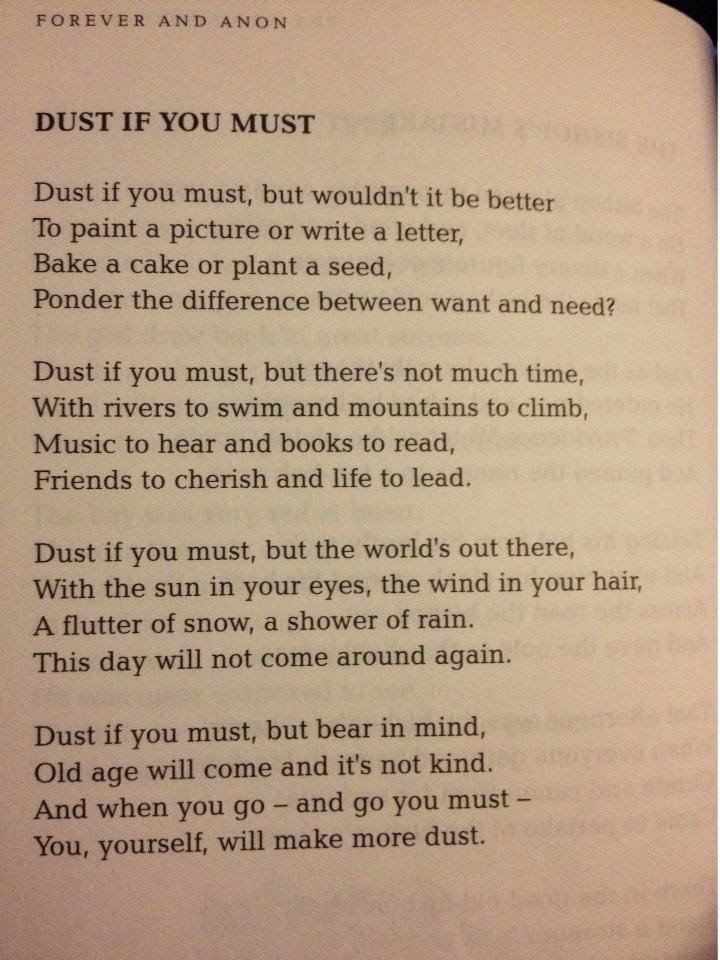 I would much rather have dust surround me, be happy and busy, then dust myself, wouldn't you?

On that note I think I will grab a quick shower and be off to the Frosty Freeze before the end of this day, Just North of Wiarton & South of the Checkerboard.
Posted by Cindy@NorthofWiarton at 8/13/2014 07:07:00 pm

Email ThisBlogThis!Share to TwitterShare to FacebookShare to Pinterest
Labels: Dust if You Must, Portia meets Lexus
Location: South Bruce Peninsula, ON, Canada