I had wonderful plans to go for a walk after Dinner this evening however I was too dang, dang, triple dang tired that I could not move much more then I had to.

Today my girlfriend, Vicki, and I had a girl's day out together and it was fun.

First off we headed downtown to the Wiarton Farmer's Market were Vicki got to meet my friend, Abby Miners of Miners' Maple Products.  We are all on a couple Facebook groups together, so it had been nice for Vicki and Abby to actually get to meet in person.  Vicki got some garden fresh Garlic from Greg, one of the produce vendors at the market, and some fresh green beans from Lena, the other produce vendor.

Off we went towards Owen Sound, where I had plans to take Vicki to the same girl who cut my hair earlier this week.  The Smart Style hair shop is just located inside Walmart.  While we waited for Lisa to come back from her lunch we had a look about Walmart.


Vicki got a good 4 or 5 inches trimmed off her ends, while the other day I had my trimmed up and thinned out on top.  It always feels good to get your hair washed and cut, does it not? 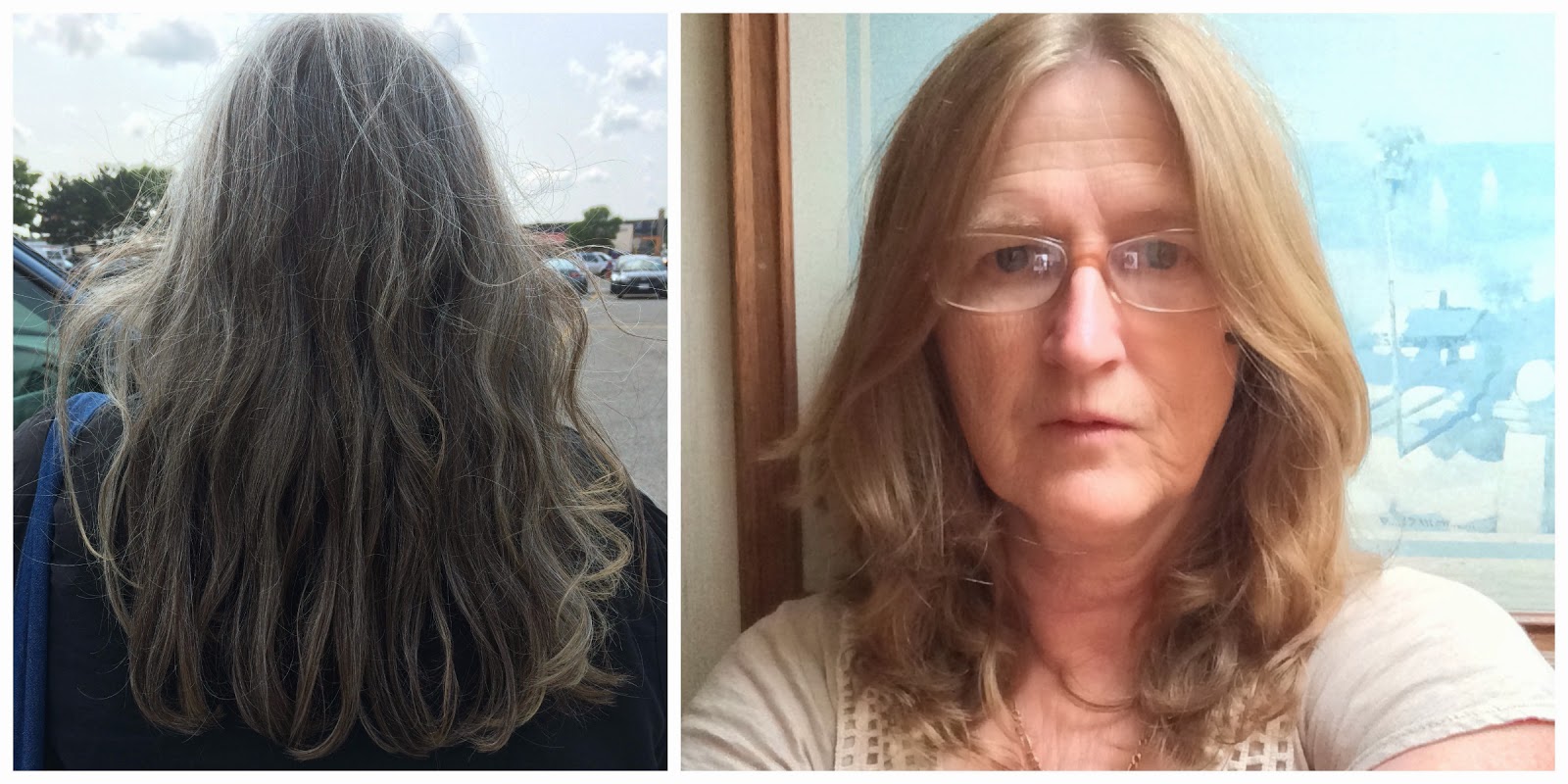 Then onto the Dollar Store to get some cupboard liners for both our RV Motorhomes, and then into Sears as I needed new pillows for our RV and Sears had their Obus Pillows on for buy one and get the other one free.  Each pillow was $35.99, so at sale price I got two for that, but it even got better as ....


.... I had points accumulated on my Sears Card giving me $30.00.  After taxes the two $71.98 plus tax pillows cost me $10.00 and change after taxes.  Whoopee !!!  Now I just need to get some pillow protectors, as Sears did not have any that I had fancied.  Our bedroom in the RV will almost be complete. 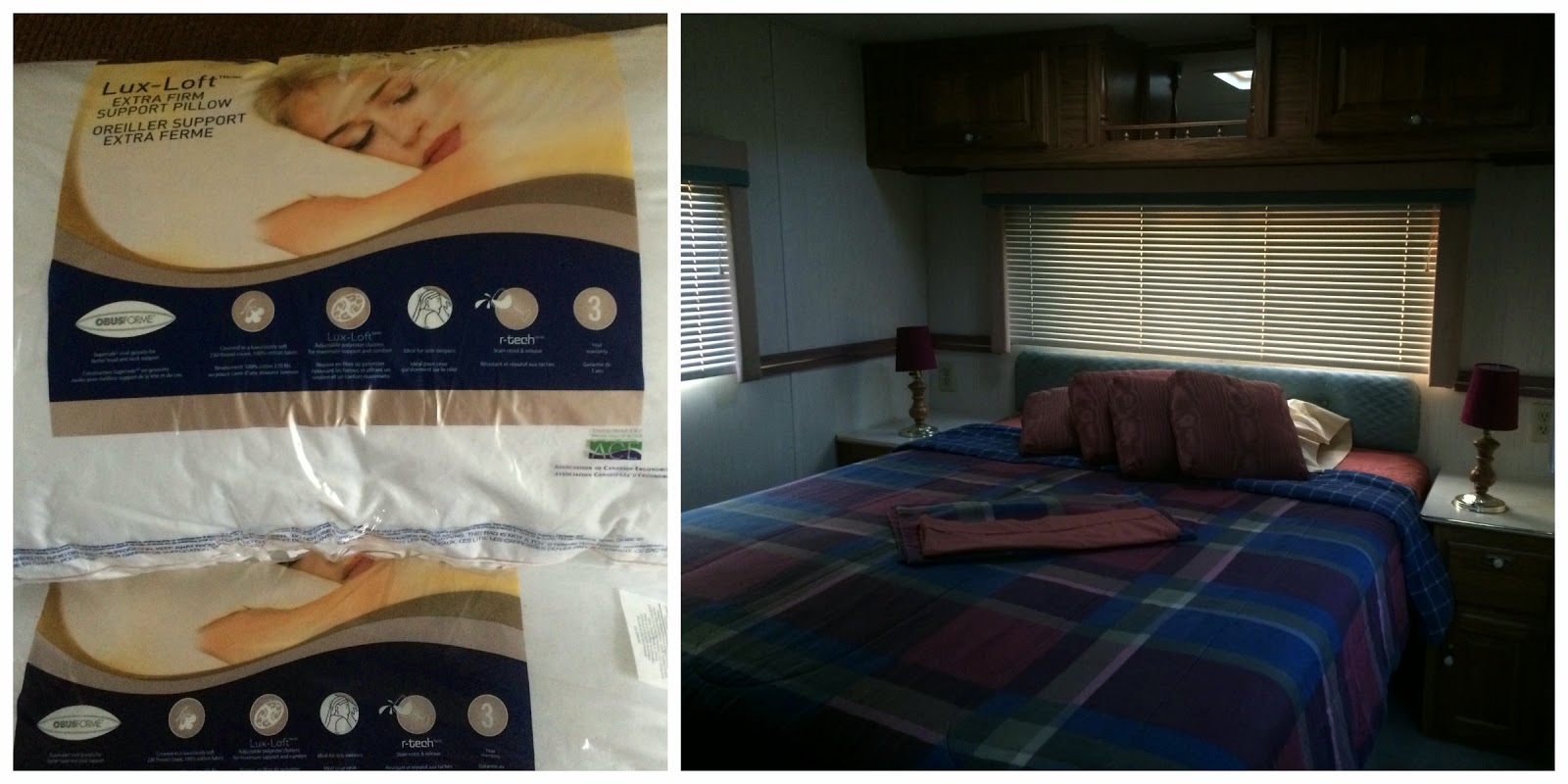 After Sears we went across town, working our way back home, to another Dollar Store, the Giant Tiger Store, then finished up at the No Frills Store.  We ended up back in Wiarton at Lloyd's Smoke Shop & Pool Hall to treat ourselves to a homemade ice cream cone (shhh don't tell the guys).

We got home a few minutes before 5 pm to two hungry guys who wanted Dinner, and we were full of ice cream !  Rob had been downtown, seen our vehicle and guessed we had been out for ice cream.  Found out we were !  Still we made us a Dinner of BBQ'd pork chops, baked potatoes and fresh steamed beans.

Truly I had good intentions to go for that walk tonight, but as I have already stated I was just too dang, dang, triple dang tired out after our girl's day out.

After having the Aussies out I took a couple of minutes out to take in a bit of beauty on my way back into the house.


A Clematis Flower emerging, my Jade plant enjoying Summer after being dormant in the basement after a long Winter, and flowers clustered on the steps. 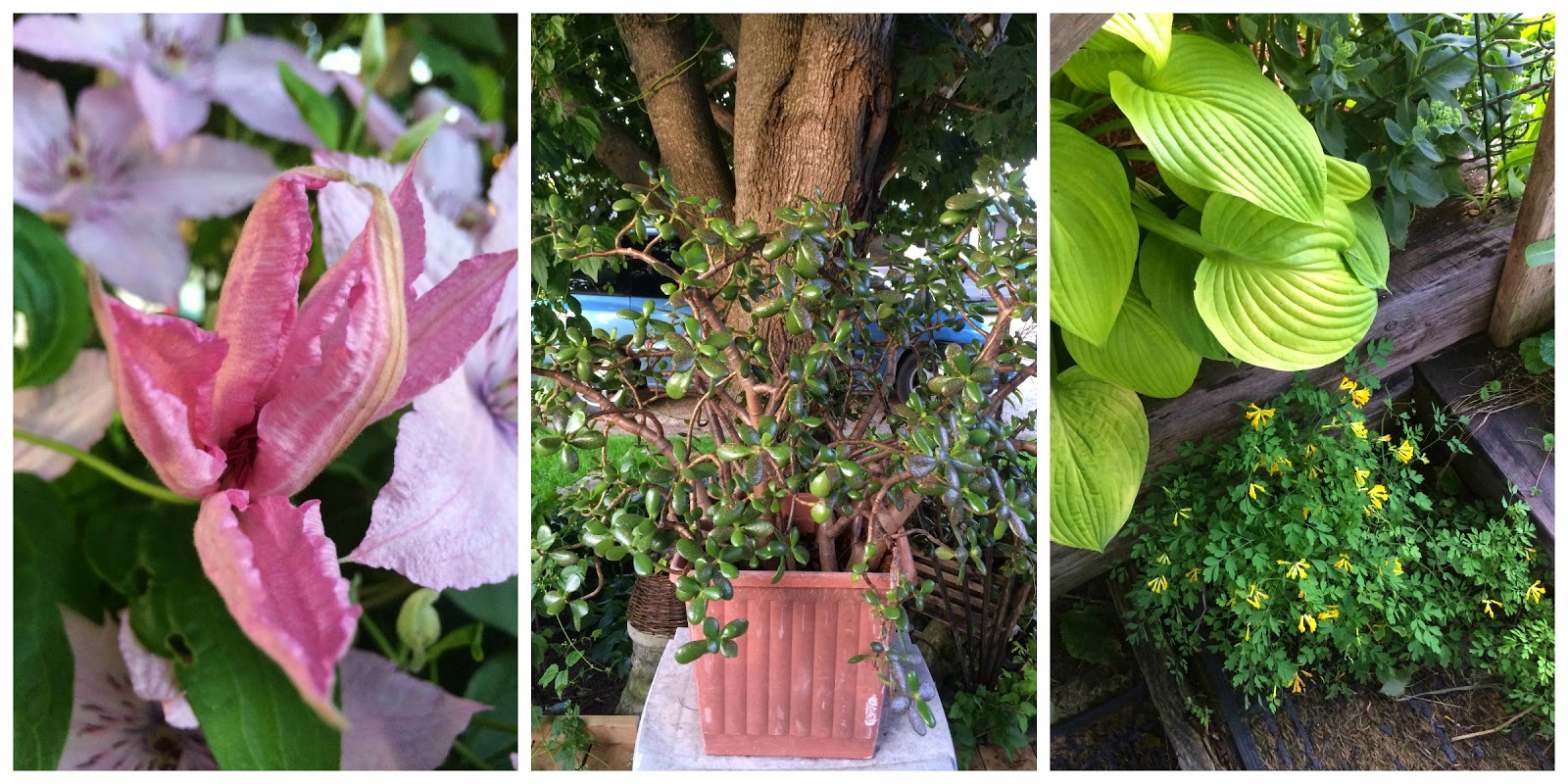 Almost 9 pm, with another new day waiting for me tomorrow, Just North of Wiarton & South of the Checkerboard.
Posted by Cindy@NorthofWiarton at 8/01/2014 09:04:00 pm