This morning Rob was out the door first thing and back at it.  I hadn't been long behind him as I headed on downtown on an errand with my friend Vicki before they had to head home.

The weather man was calling for Thunder Storms for today and tomorrow so they did not want to be caught trying to get home with their truck and trailers in nasty weather.  As it turned out there ended up with no rain today, however they are calling for 70% Thunder Storms yet tomorrow.  We are hoping not as there is a lot at stake with the Canada Day Celebrations and Fireworks tomorrow in Bluewater Park.

Once Doug and Vicki headed on down the road, I headed back into Wiarton to hand out Rack Cards for Wiarton Wednesday which is beginning this coming Wednesday, July 2nd.  Quite a few of the Wiarton Business are each offering a "special" every Wednesday in the months of July/August.  Rob, as in the Crabby Cabbie, is giving a ballot to every fare who uses our Taxi on Wednesdays for a chance to win 5 In Town Fares drawn at the end of August.

Come to Wiarton & say, "I got it on Wiarton Wednesay" !!!  On Facebook? join on board by going HERE.

When Rob had gotten back into town he had met me downtown and treated me to a coffee, then I had to finish dropping in and out of the rest of Wiarton Businesses.  It was nice to go into the some of the air conditioned stores for a break and a quick chat.

This afternoon I am pretty certain I must have had a 15 minute Cat Nap.  Sometimes those Cat Naps can  revive you enough to make it through the rest of the day.

Rob was running late afternoon, so we had a late Dinner of BBQ'd Hot Dogs (Rob's fav meal).  By the time my neighbour, Pari & I got out for a walk it wasn't until 7:30 !


I could not believe this baby Jack Rabbit coming right up to us ... NOT an ounce of fear.  They are so funny to watch playing.  Off he went across to greener grasses across the road. 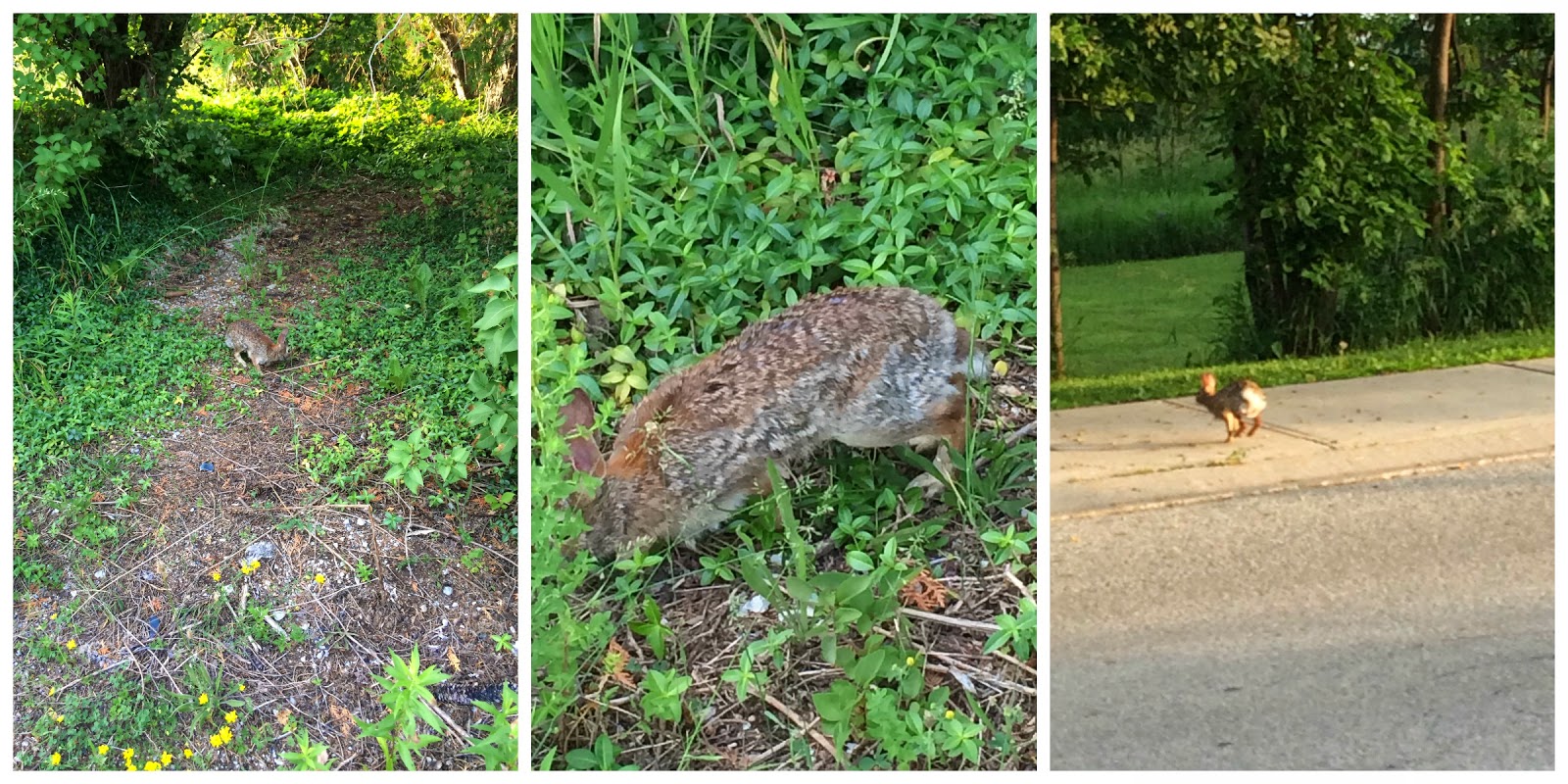 I have been getting lots of puppy updates from our "Everything 8" 2014 litter the past couple of day, which I have been delighted to get. 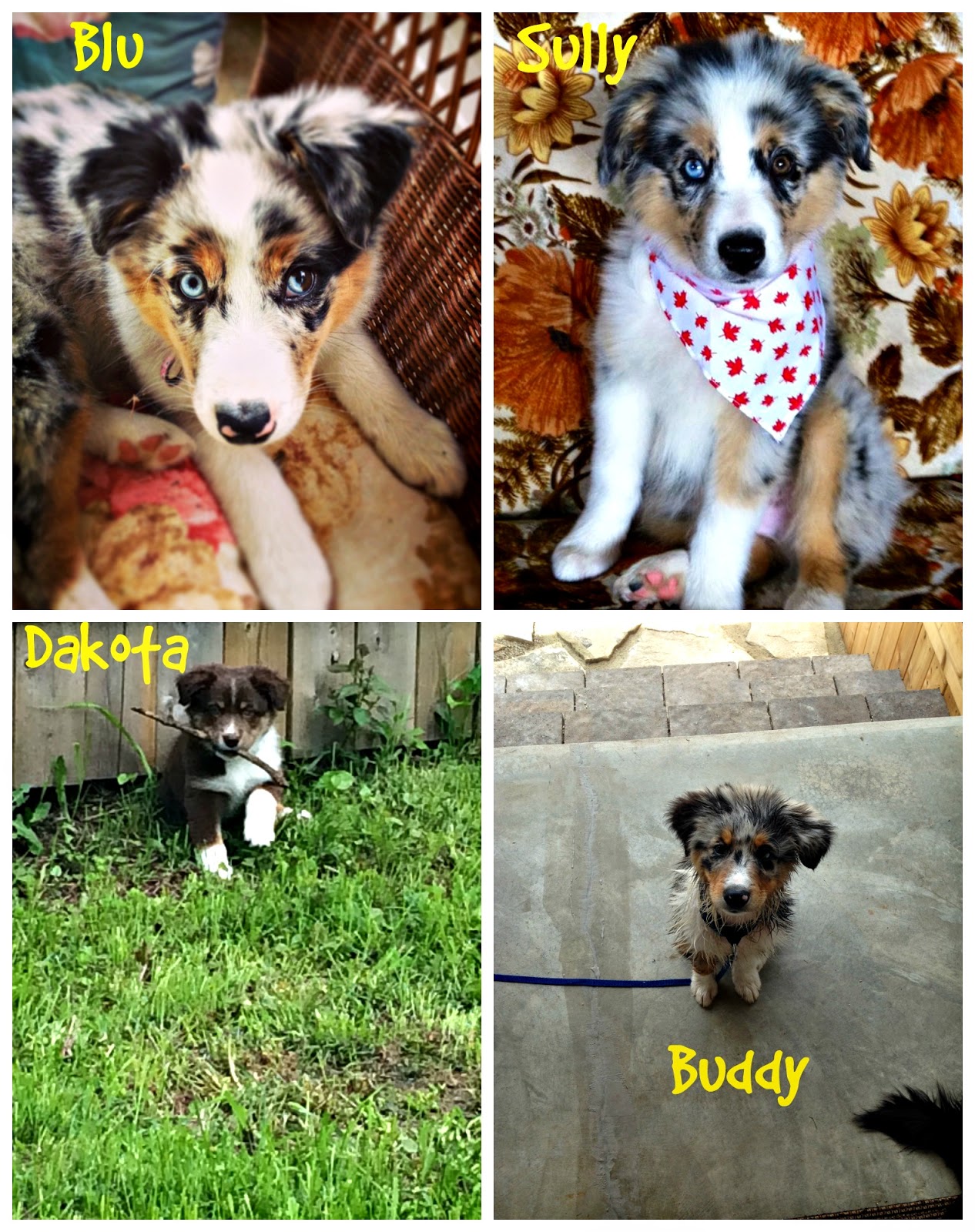 We are so blessed that each on of our pups have gotten wonderful Forever Homes, and even more blessed that most of them keep in touch with us.

Tomorrow is another busy busy day with Month End Billing, this, that and many other things that always need doing, Just North of Wiarton & South of the Checkerboard.
Posted by Cindy@NorthofWiarton at 6/30/2014 09:57:00 pm