Another bad night of sleep lead into a no time to get anything done at home as today I headed out by 9 am to ....

- stop at my friend's place to go over a bit of upcoming WDCC business;

- stop in at Rankin River Trading Co. to exchange a pair of long underwear to a smaller size for Rob (I had gotten him a pair as I think it is better to have something underneath his pants in the cold damp weather for his arthritis. Rob agreed);

- stop at the Thrift Store to catch up on a couple things there with a friend, who is also part of the Wiarton District Optimist Club;

- at this point I met up with Rob, and both of us stopped into the RBC bank then headed on up to the Wiarton Home Building Centre;

- Rob then went his separate way, first stopping in to get one of our kids a Gift Card for Subway, as I went to drop in again to see my friend on some other business that goes way back before Christmas !  Oh man !;

- last stop downtown Wiarton was at the Foodland store to pickup a potted flower for a most wonderful customer of ours who recently had surgery;

- stopped in to deliver the flower and have a wee visit with our customer.

FINALLY, I did eventually arrive home around the Lunch Hour.  I barely had lunch, gotten some Crabby Cabbie book work done when Rob called asking if I could go back downtown to do an errand for him.  While I was down there I managed to stop in at the Post Office to mail off a couple Birthday Cards.

I never did get back home from the second outing until 4 pm !!!!  was I ever happy I had put a Chicken in the Crock Pot this morning.  Potatoes, Creamed Corn & Chicken completed our Dinner this evening.


When I had been out this afternoon on the "Rob Errand", I did stop to take in the beauty of Colpoy's Bay ... it was a peaceful moment that I had needed. 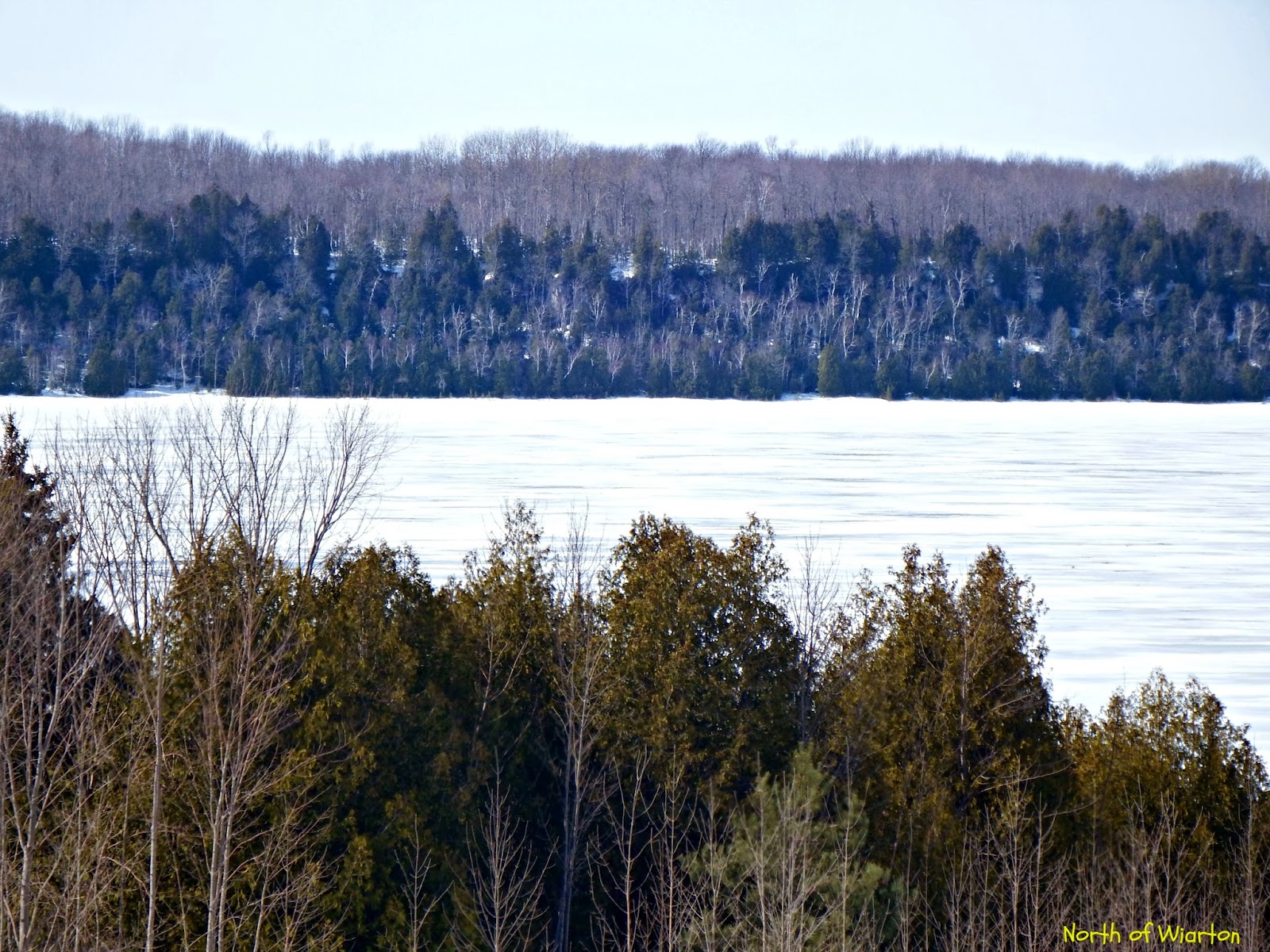 And really, can you  believe we have another storm front moving into Ontario ???  other then hearing it from friends and it being on the news, I can feel it coming on .... 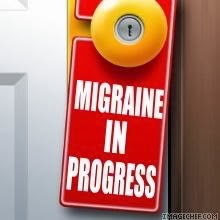 On that note I think a hot Epsom Salt bath would be in order, Just North of Wiarton & South of the Checkerboard.
Posted by Cindy@NorthofWiarton at 3/11/2014 08:11:00 pm